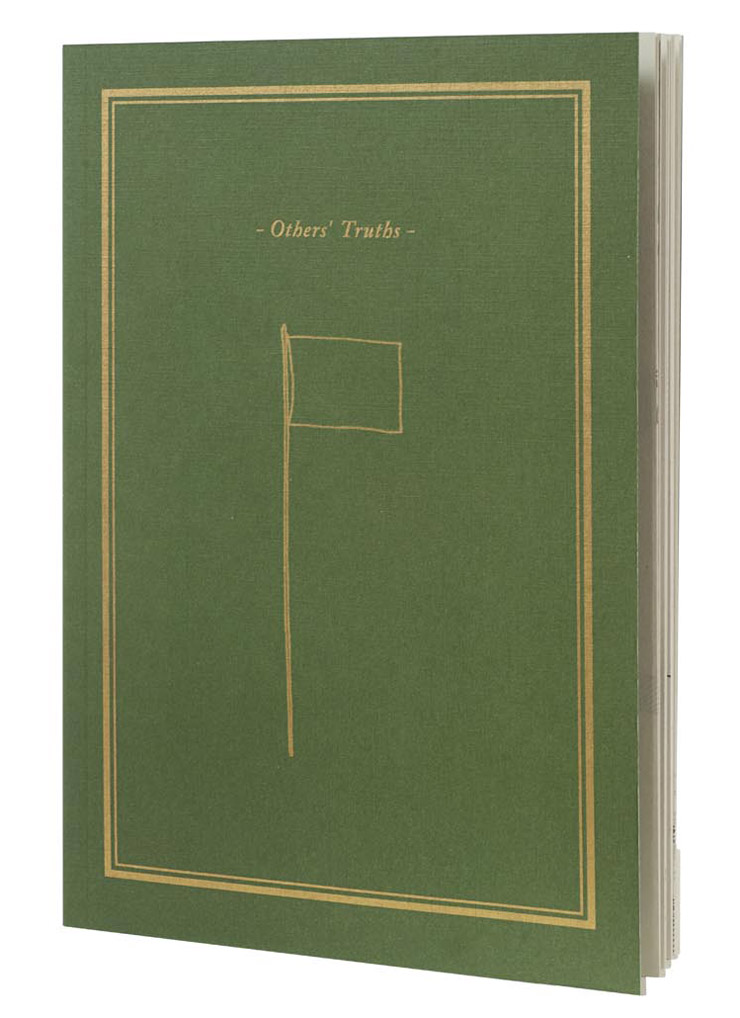 “Others’ Thruths” a new zine by Know Hope

The zine will be released in a special event that will take place on Thursday, September 13th at 20:00

“Others’ Truths”, Know Hopes tenth and newest zine is comprised of a series of drawings, texts and observations collected during the past year.

While working on the zine, Know Hope focused on the idea of ‘truisms’, which are often adopted without questioning; by the use of the image of the flag in his work, Know Hope attempts to research the concepts of patriotism and nationalism, not necessarily from a directly political stance, but from a viewing point of the personal or private human condition in relation to the more general and collective.

“Others’ Truths” is in a way a continuation of Know Hopes research, attempting to understand the current situation that we find ourselves in, being born into a charged reality structured on the foundations of past and outdated morals and values.

The original drawings that were used as pages in the zine will be exhibited during the event. The drawings are composed of Know Hopes repetitive iconography, that are an insight to the human condition, as well as the motif of ‘the flag’ and the relationship between the two.

The zine will be available during the event, and at www.thisislimbo.bigcartel.com and selected stores from Friday, September 14th.

“Others’ Truths” is independently published in an edition of 1000. The zines are soft cover and have 64 b/w pages.

In addition to the zines, sticker packs created specially for the event will be available. 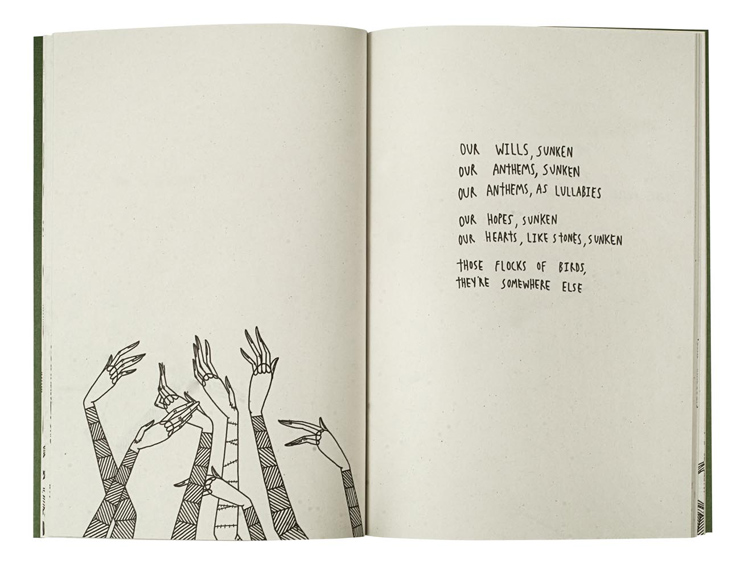 BSA Images Of The Week: 01.20.19
Brexit deadlock is like a thorn in the side of the UK people this week, Trump is shutting down the US government partially here for almost a month (to celebrate 2 years in the White House?), the ...
Summertime Swoon in New York
Come on, you know the weather has been gorgeous, New York. So many memories to make right now, rolling in the grass, rocking in a swing, chasing after a skirt, slathering up a wall with goopy wheat pa...
Zio Ziegler: Using Intuition on the Street and In the Studio
Zio Ziegler opens his new show tonight in Oakland, CA and today on BSA we give you a full immersion in the “Intuitivism” that he is tapping into and channeling at the moment, as well a sense of his co...
Gaia Is In Rome - Studies Architecture, Palazzos, Clouds
GAIA, il piccone demolitore e risanatore Here is a new piece from Street Artist Gaia in Rome, where he is studying again the built environment and it's historical and cultural ramifications, then i...
Opiemme: Poetry Hanging Among Cherry Blossoms in Bologna
Like so many chinese firecrackers strung together and hanging from bus stops, street signs and cherry tree limbs, individual poems dangled overhead Bologna people as they walked through the city cente...
Brooklyn Street Art Israel Know Hope Tel Aviv