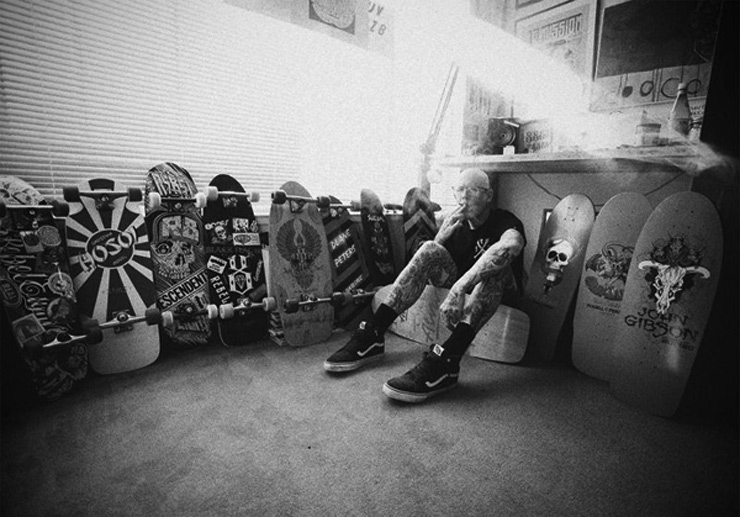 1UP Crew on a Wall in Moscow / Artmossphere Biennale 2018
Berlin’s 1UP Crew was in Moscow to participate in this year's Artmossphere Biennale. We caught up with the guys for an impromptu action on the walls of the Winzavod Art Center while the installations ...
Never Crew Brings the Bear in Satka, Russia
Never Crew is in the Ural Mountains in Satka, Russia with a message about man’s disconnection with nature. Their murals often contain one large animal, and this time a bear takes center stage – rather...
Bordalo II Builds "Trash Animals" in Northern Norway
“Big Trash Animal” is the name of this series of installations for the UpNorth Festival by Portuguese Street Artist Bordalo II, here in a seaside city in the northern sector of Norway called Bodø. ...
ELFO: The Most Boring Things in Street Art
You've probably already seen this wall by Elfo so its probably a boring topic. But we also enjoy his self-deprecation - after all he is marketing this wall to us to display digitally. Who knows if it...
Bilbao Diary: A Quick Survey
“The Basque Government is about to start the procedure for awarding the 104 homes in the subsidised housing project that will be located on Zorrotzaurre plot SI-2,”says the website for the biggest de...
“Grotesk” aka Kimou Meyer Andy Jenkins Australia Beastman Ben Horton Brooklyn Street Art Chris Cycle Daek Dave Kinsey Girl/Chocolate Art Dump Greg Lamarche Hiro Ian Mutch Jay Howell Kevin Lyons Kingbrown Magazine Klughaus Gallery Kyle “Creepy” Hughes-Odgers Lister Manhattan Meggs Mike Giant Morning Breath Numskull NYC Perth PHIBS Raza Uno aka MAx Vogel Reka Rone/ aka Tyrone Wright Ross Clugston Sean Morris Sheryo Stefan Marx Steve Gourlay The Yok YOK Zach Malfa-Kowalski