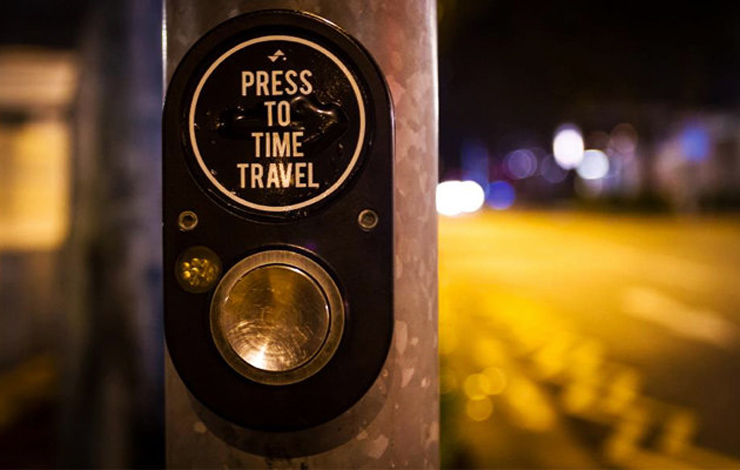 Tristan Eaton and Cyrcle in BK for a Mural
Starting off the week with some fresh shots of new mural work going up by Cyrcle and Tristan Eaton who both were in Brooklyn last week hitting up a spot in what used to be ratty old arty Williamsburg ...
Chris “Daze” Ellis in Dialogue with the Collection at The Addison
The NYC Graffiti Artist joins Whistler, Homer and Pollock at The Addison Currently the Addison Gallery of American Art in Massachusetts is hosting New York 1970s graffiti writer DAZE in Street Talk: ...
Happy New Year from BSA!
Okay, we all get another chance at this. Let's do our best! To the BSA readers and family, we wish you a very Happy New Year! https://vimeo.com/661458870
Street Art in Vitry-sur-Seine (France) : Spencer Elzey in Europe
BSA is lucky to be a clearinghouse for many people who participate in and celebrate the Street Art scene – artists, curators, designers, collectors, galleries, museums, researchers, academics, his...
Asbestos Paints a Roof Over His Head in Cork, Ireland
Here in Cork, as in an increasing portion of the western world, housing is gradually turning into a privilege, instead of a right. For the Ardu Street Art Festival in this city of 190,000, the second...
Artist Arrested Brooklyn Street Art Singapore Singapore Street Art Street Art Vandalism Yahoo News