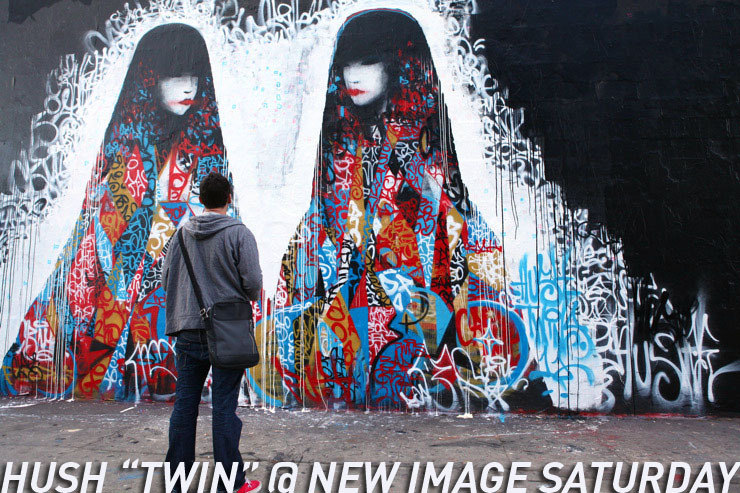 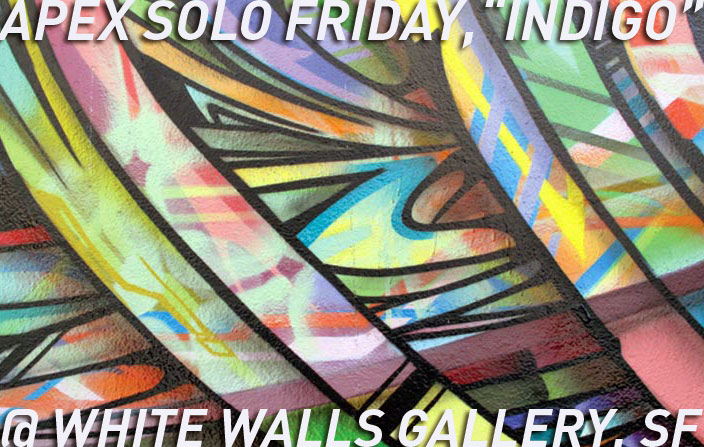 Martyn Reed: Art Saves Lives
The Founder of Nuart, Nordic Jewel of Street Art The small but very expensive (if you are not a resident) and oil rich Coastal town of Stavenger in Norway must be feeling a bit blue right now. Nuar...
BSA FILM FRIDAY: 04.18.14
Our weekly focus on the moving image and art in the streets. And other oddities. A sort of quiet day for much of Latin America today as it is Good Friday and many observe it, also many are reflec...
A Miami Waterfront Stadium Slaughtered by Street Artists to Save It
Just over 50 years ago Cuban architect Hilario Candela designed the Miami Marine Stadium using modernist design to create a great open air theater along the water to watch powerboat racing. In the thi...
Got the "Missing Berlin Blues" : Urban and Contemporary
Exactly a year ago we were in Berlin as invited guest curators by Urban Nation Museum's Director Yasha Young to curate the 7th Edition of Project M.  Our exhibition, "Persons Of Interest" was aestheti...
One Street Portrait a Day: Artist Mel Waters Celebrates Black History in San Francisco
“There are some beautiful people out there that have left the world better off.  I'm glad I could share some of them over Black History Month, one portrait at a time,” says Mel Waters when talking abo...
Andrew Telling Apex Fame Festival 2010 Hush Koralie Lucy McLauchlan M City Mexico City New Image Art Gallery San Francisco Supakitch The Antique Toy Museum Of Mexico City MUJAM Todd Mazer Warsaw White Walls Gallery Wordtomother