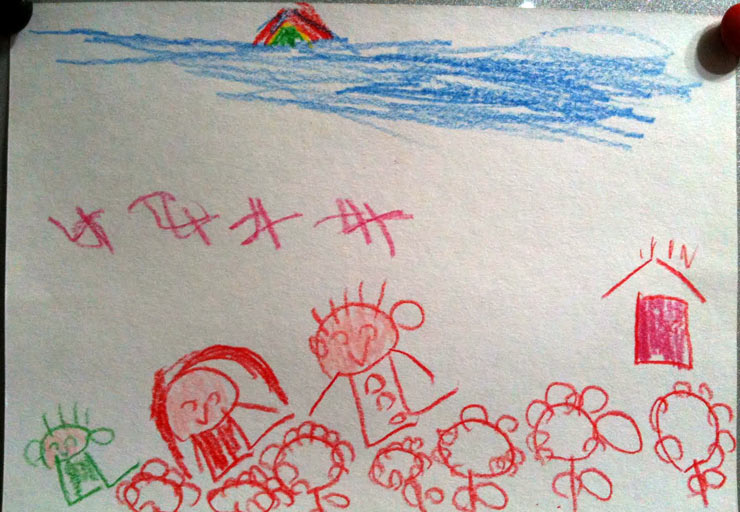 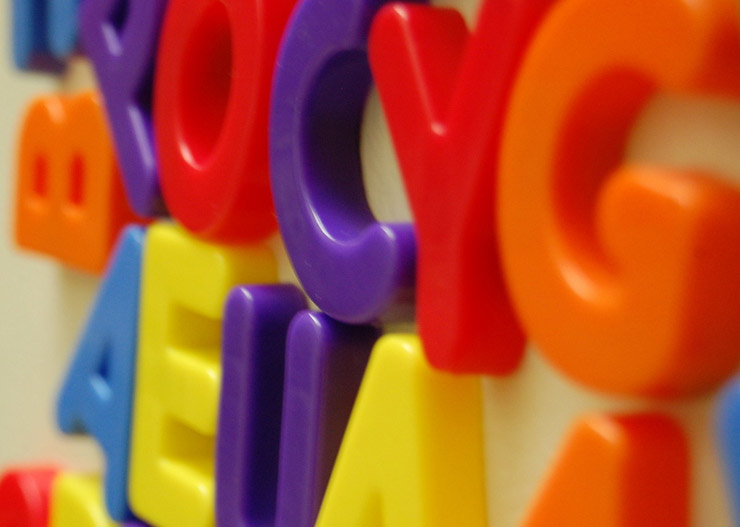 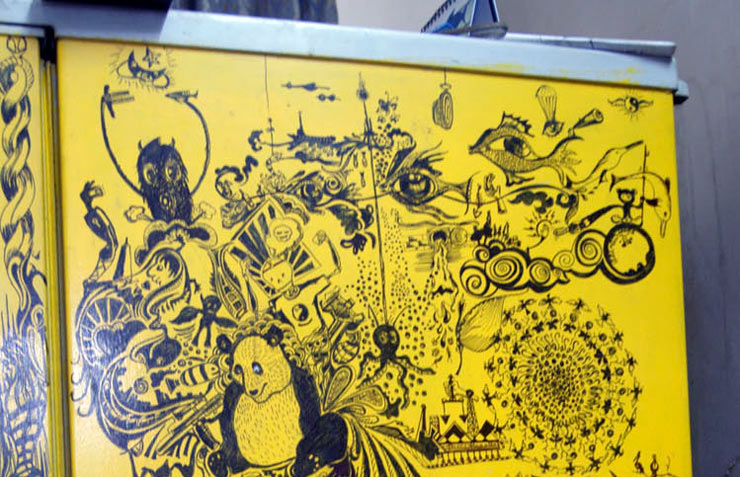 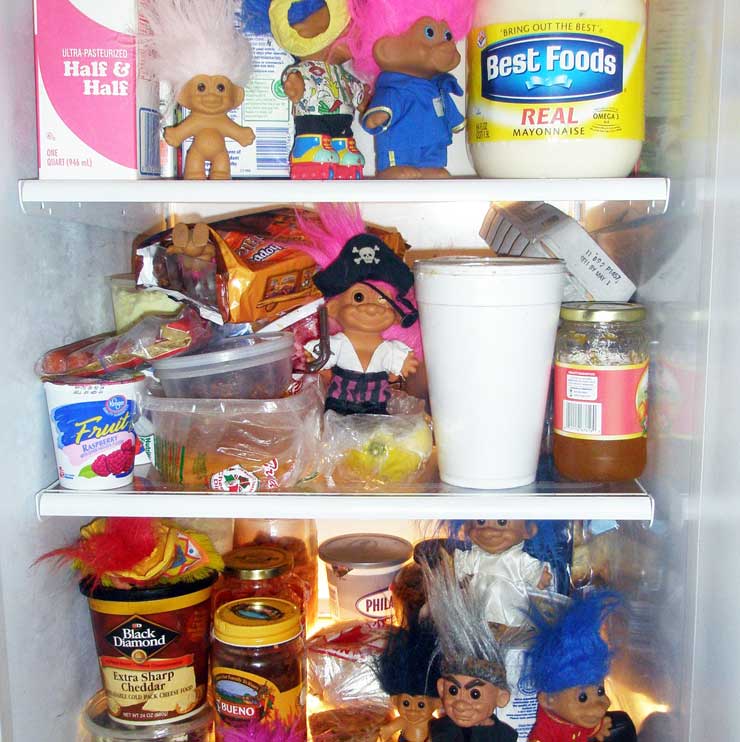 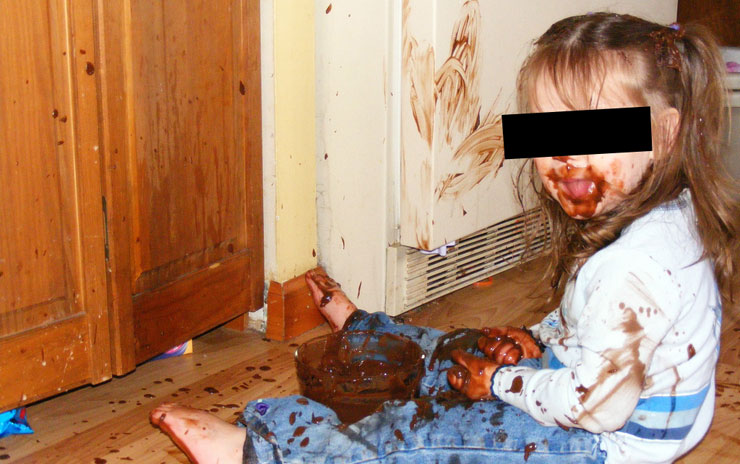 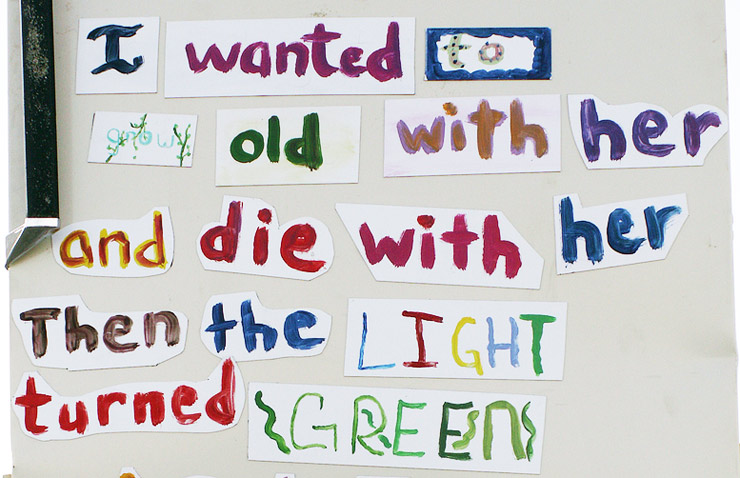 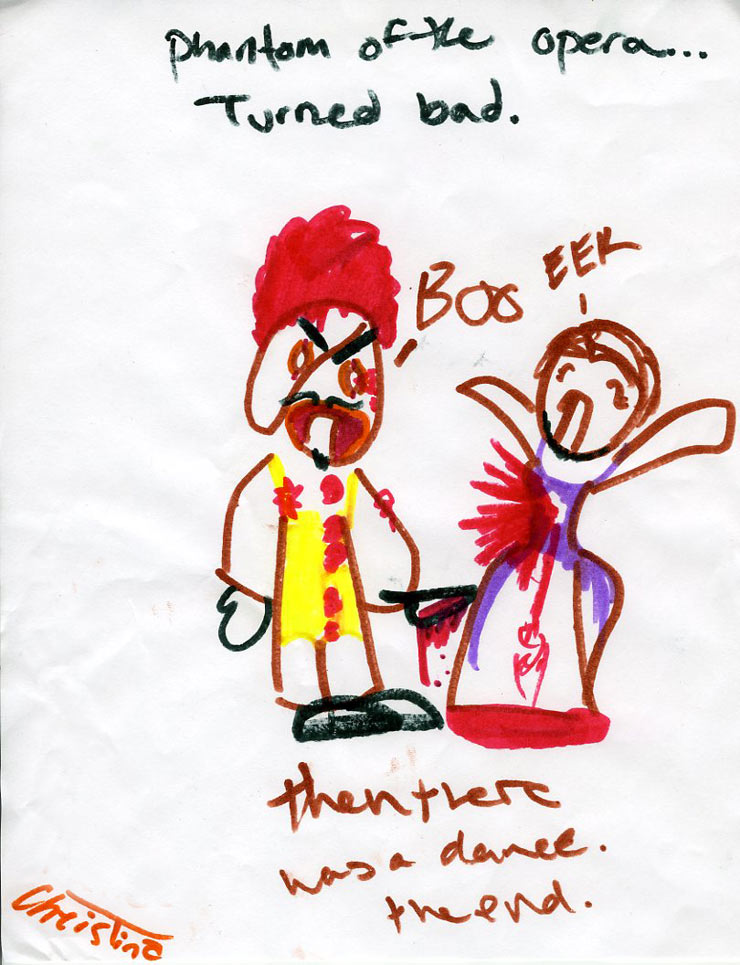 BSA Images Of The Week: 03.05.17
We had a chance at Spring this week, and then it blew away. We're back to the Antarctic for a few days. NYC was inundated by art fairs as well, which was swell. Volta, Scope, Clio, Spring/Break...
Follow @AnneFrank : Street Art, Twitter and History
Think of all the beauty still left around you and be happy. http://4rbyf.th8.us #optimism #hope #beauty Send. 103 characters and her followers would have had an update of exactly what Anne Frank was...
BSA Images of The Week: 10.20.13
The leaves in Central Park are aflame and so are the passions of Street Art fans (and artists) this week in New York where the general public is now conditioned to be on alert for a near-daily ann...
"Martha Cooper: Taking Pictures". Installation and Opening Night Shots.
Fully booked and fully celebrated, the weekend long celebration of the Martha Cooper career retrospective opened with great success and great reviews as it has been heavily covered by media in print,...
BSA Film Friday: 04.29.16
Our weekly focus on the moving image and art in the streets. And other oddities. Now screening : 1. Os Gemeos Mural: Hangar Bicocca Building (Milan) 2. Tilt: Voyage - Aller Biennale Mar...
Avant Garde Bushwick FridgeForum.com Frigeritti Jaime Rojo Knee-Finger Kodak Girl Maytag Refrigerator Art Respecter Steven P. Harrington Tad Tusnarky Tokyo Trolls