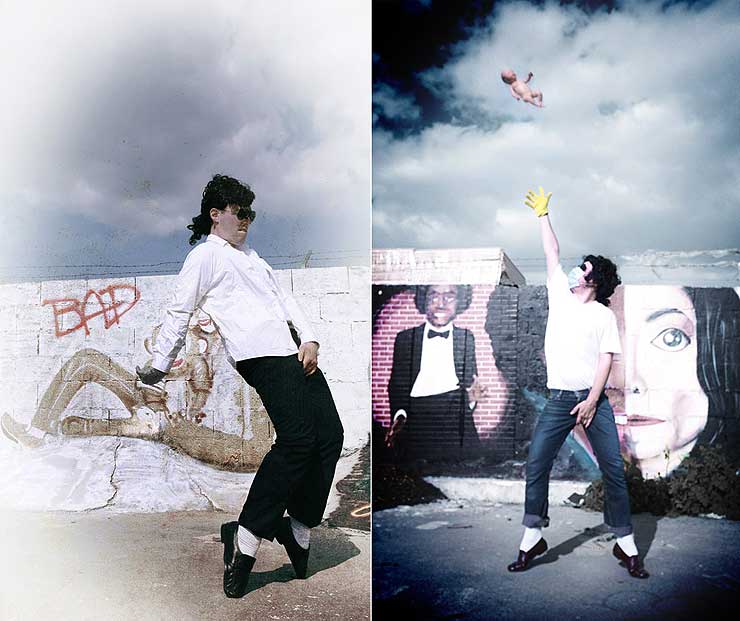 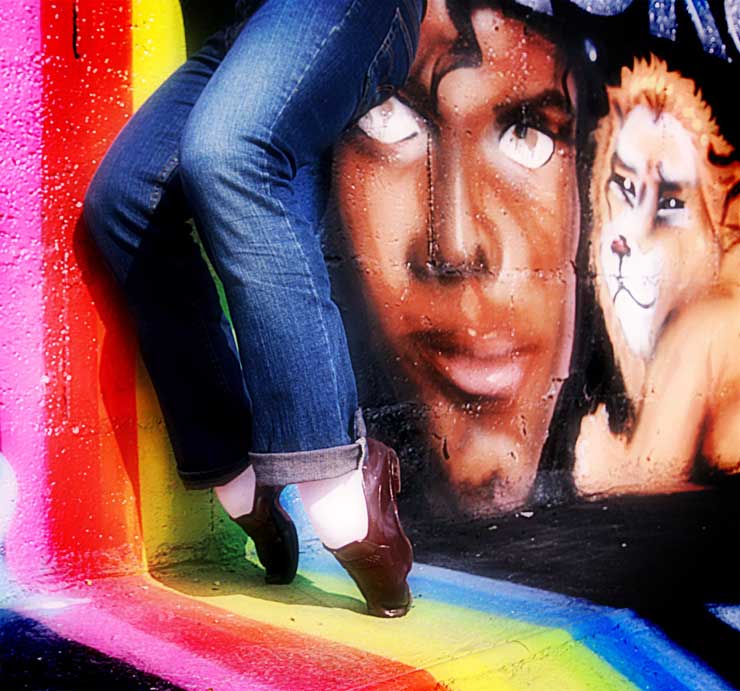 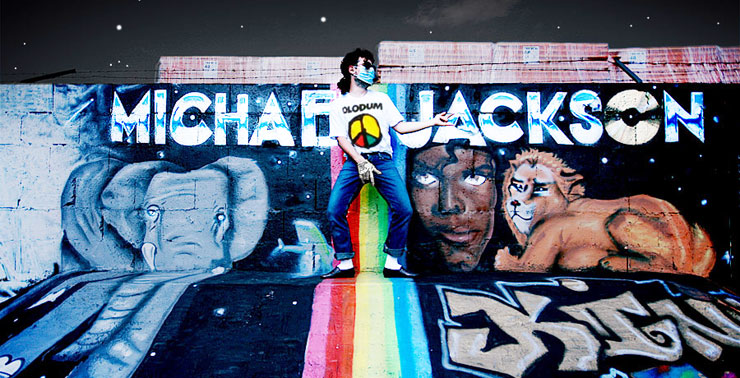 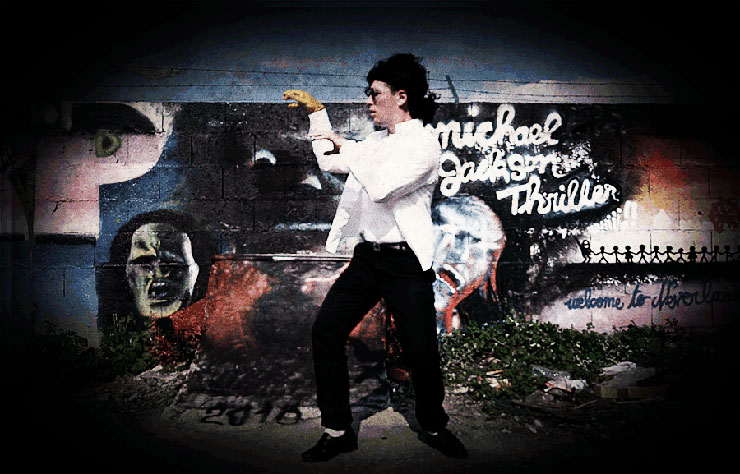 New Kashink, Swiz, and Stesi in Paris for "Art Azoï"
The Paris based cultural project named Art Azoï brings emerging and established Street Artists and contemporary artists to develop mural ideas on public walls – and has been doing it for about five ye...
Gola Hundun Brings Botanicals and Bees to Paris
Now that we have had our longest day of the year in the Northern Hemisphere and Solstice has stirred libidos, plunging us into midnight runs through abandoned lots and local parks and naked splashing ...
BSA Images Of The Week: 07.24.16
"Vote for the one candidate who does not need this job," intoned one of the many speakers who are receiving a trust fund from DJ Trump this week at the RNC convention. That's convincing, isn't i...
Gonzalo Borondo: New Images from "Merci", Part II (teaser videos)
The church has been closed for 30 years. If you wait long enough the natural world will overtake this temple, covering it with moss, wrapping it with ivy, filling it with trees. Borondo. “Merci” ...
BSA Film Friday 03.27.15
Our weekly focus on the moving image and art in the streets. And other oddities. Now screening : 1. Kashink in Miami and her OUTSIDE / INSIDE project 2. Hold On, Just Going to Post This Lette...
France Keflione Keflouis Vuitton Keflouis XIV Michael Jackson Paris Rennes Shygun