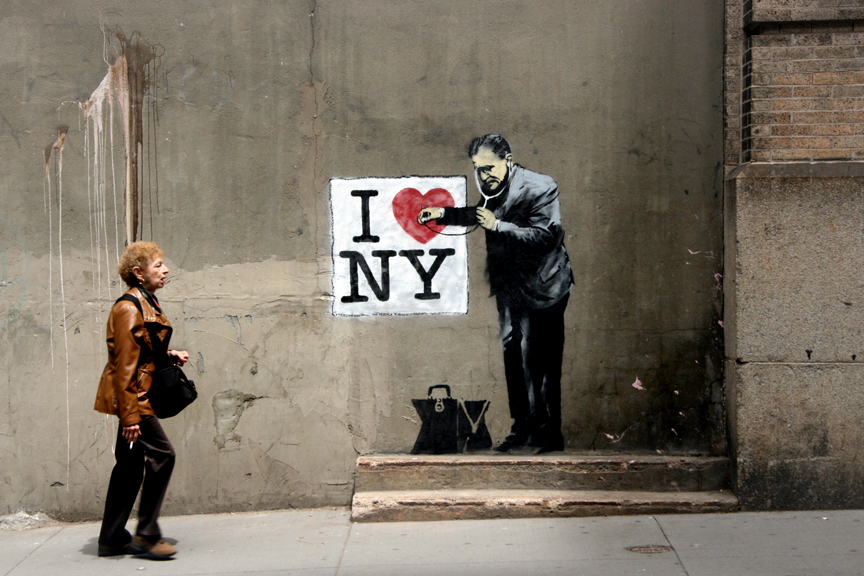 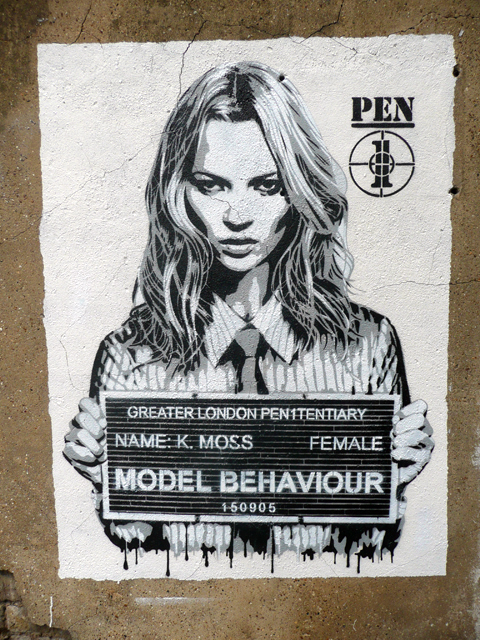 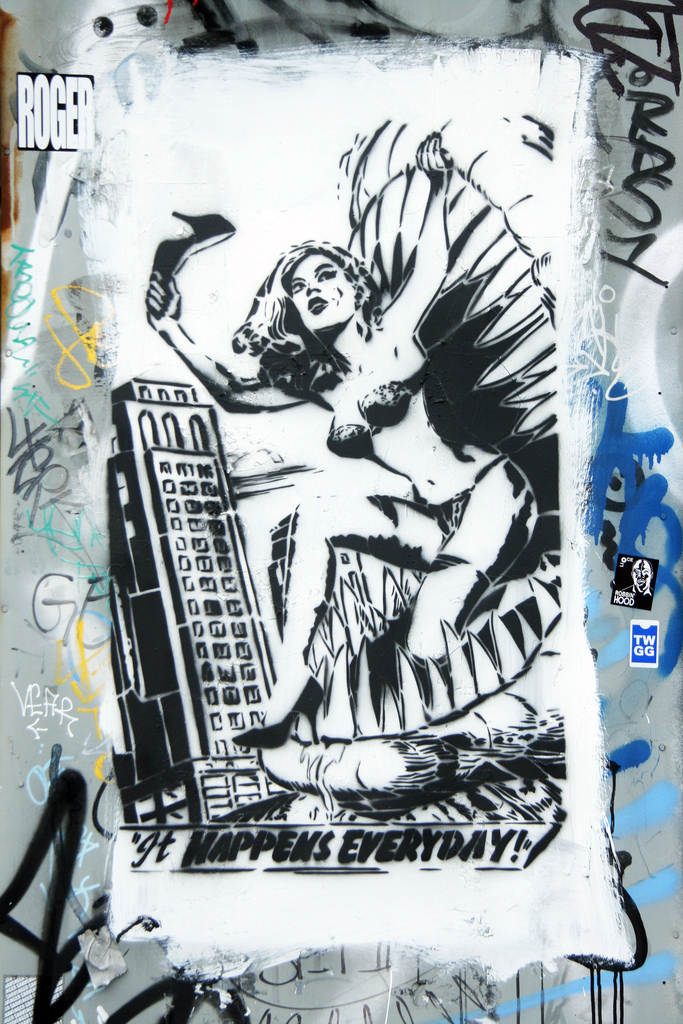 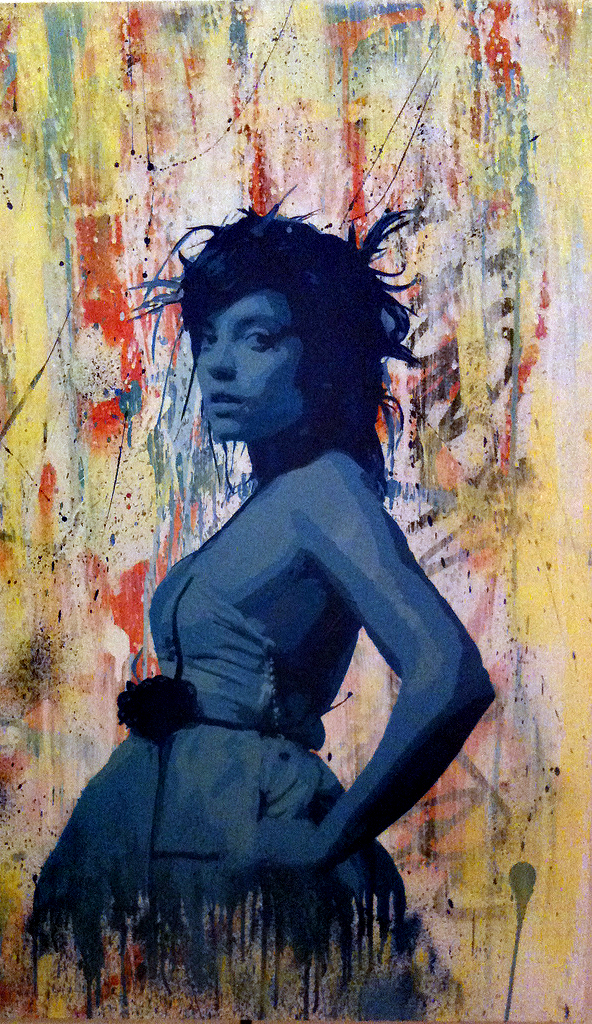 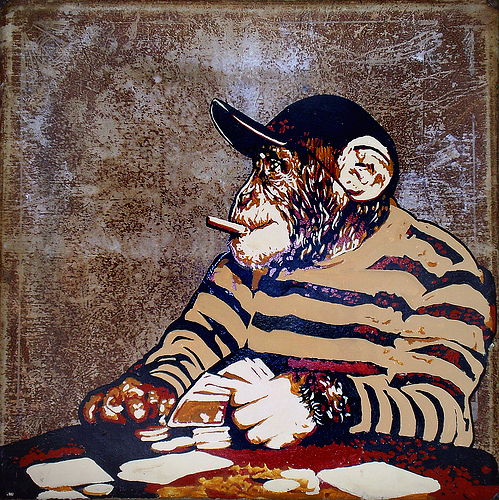 Black Rat "Print Making Today", New Swoon Print and ROA Installation
" 'Sambhavna' has been our most technically complex printmaking project with Swoon to date" - Mike Snelle Swoon at work on a edition of  "Sambhavna" at Black Rat. (Photo courtesy of and © Jay G...
Banksy Hoax, Does Dutch Master Remix of "Girl With the Pearl Earring"
Two things in the news today about Street Art man of mystery, Banksy: Thing 1: He was not arrested, cuffed and covered with a shroud yesterday as reported and re-Tweeted throughout the street-art-isp...
BSA Images Of The Week: 06.22.14
It's not all going to the dogs, peeps - it just looks like it sometimes. We start this week with a ferocious one from Zimer, and follow it by a chihuahua that it could probably e...
BSA Images Of The Week: 10.23.16
We have an unusually high number of "Unidentified Artist" pics this week along with some new names - which to us means the streets are alive and changing again, responding to new voices. Of cour...
Sixe Paredes 'Futurismo Ancestral' Opens at Somerset House in London
Starting today, for one week only, the Andes will be inside the Somerset House. Sixe Paredes. "Futurismo Ancestral" Somerset House. April 2014. London, UK (photo © Rafa Suñen) London’s spectacul...
Banksy British Detroit Faile Los Angeles Monty Python Mr. Prvt Nine-0 Pen 1 Sabeth 718 Samantha Longhi Stencil History X T-Wat