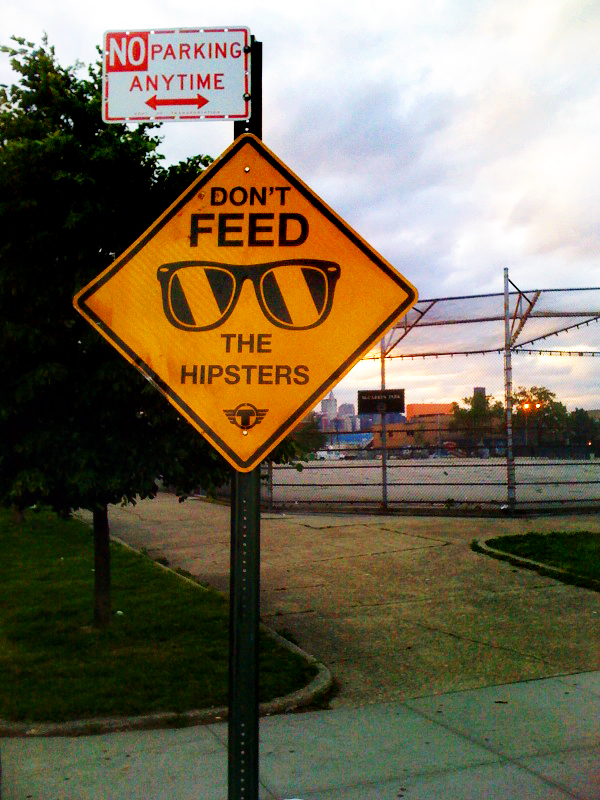 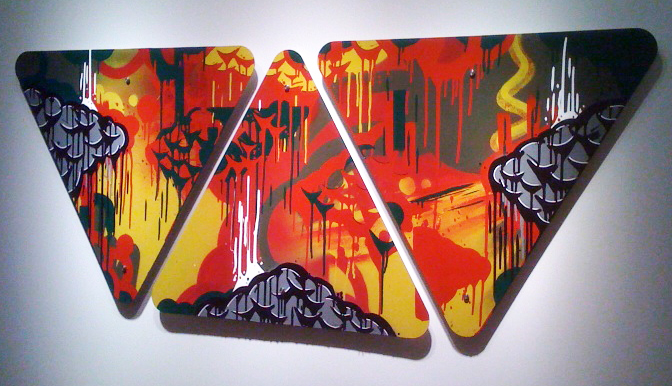 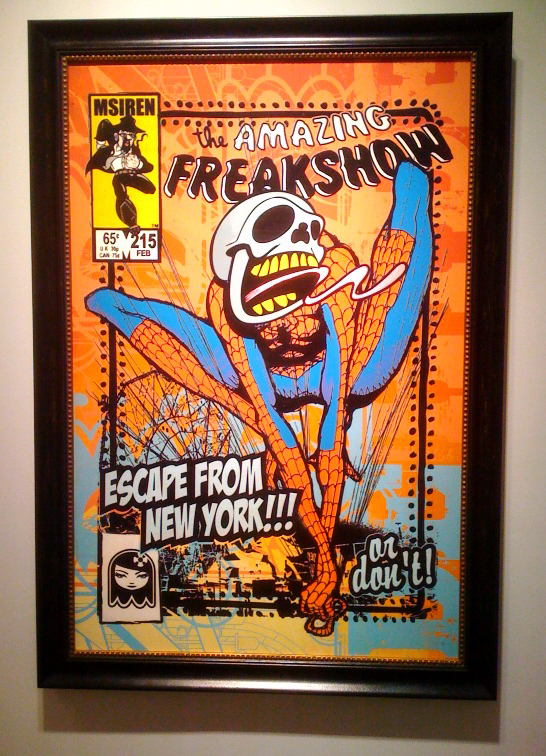 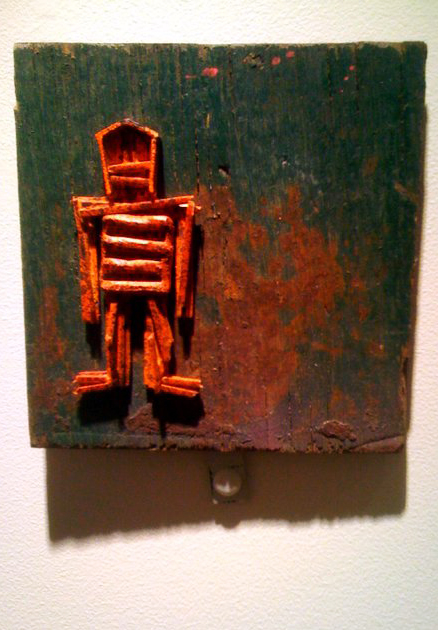 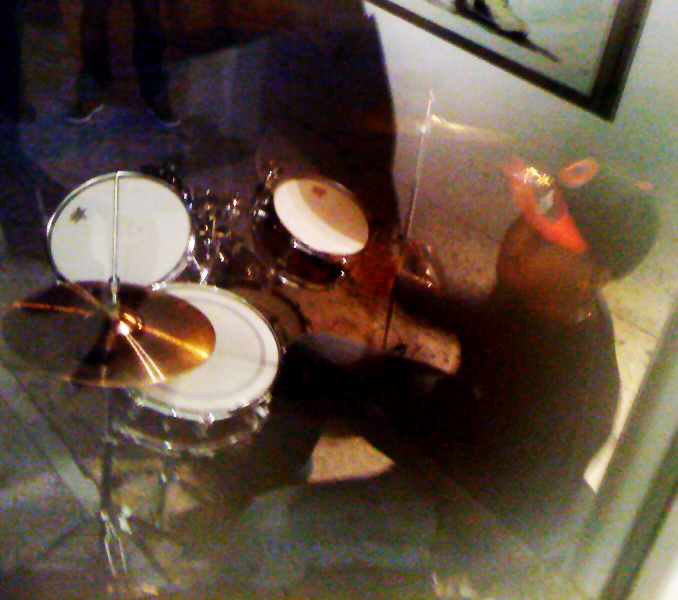 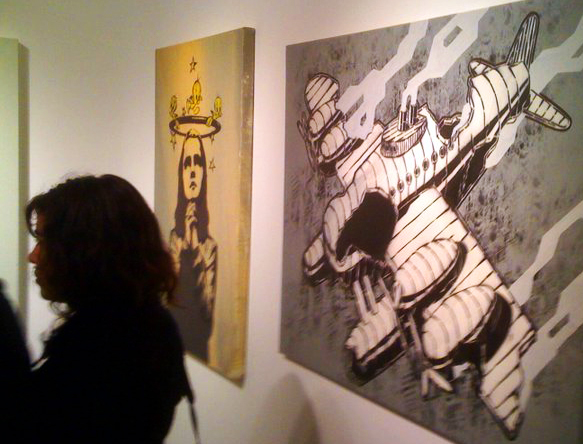 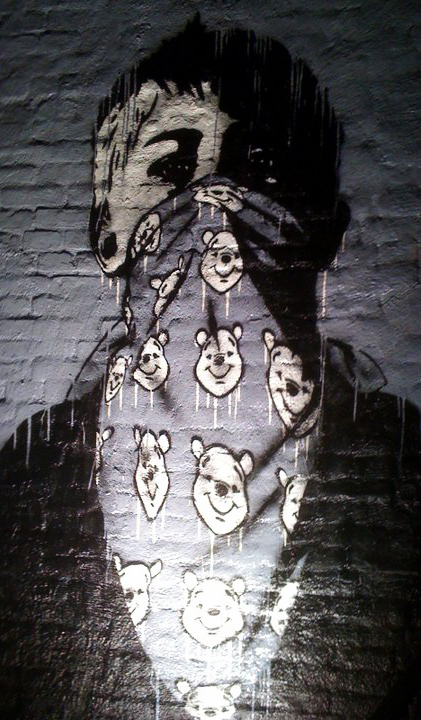 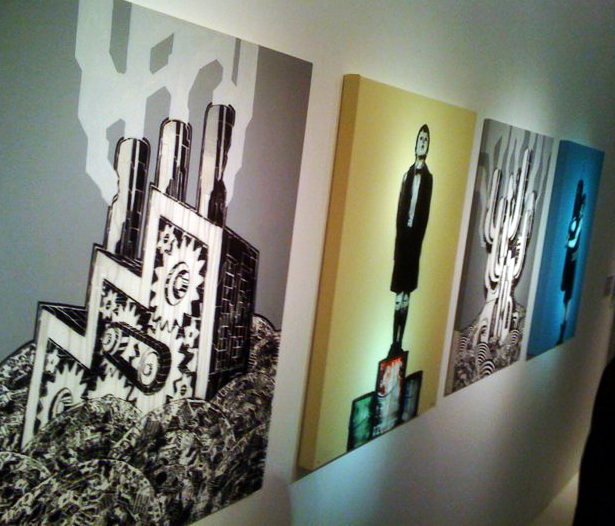 BSA Film Friday 02.07.14
Our weekly focus on the moving image and art in the streets. And other oddities. Now screening : 1. Swoon Lays It On the Line 2. "Vacant View" and Baltimore's Slumlords 3. FAREWELL: In Memory ...
New Swoon in Bushwick
During our talk at the Brooklyn Museum the Street Artist Swoon was asked by someone from the audience if she ever felt nervous putting art on the streets. She responded that she did experience a surge...
BSA Images Of The Week: 10.03.21
Welcome! What a great week for weather here - fresh, a little cooler - lots of new street art. Friends we have to caution the young bucks - don't train surf. We've just learned of a fellow wh...
Street Artists At The Fairs For Armory Week NYC 2014
Not quite spring, the Art Fairs are arriving in New York ahead of the tulips. We strolled the impossibly long aisles and peered into the booths to find the folks who have at other times been called ...
Street Art Photographers: Capturing Ephemera Part 2
Google Maps does a pretty good job at simply documenting streets. These professionals and others like them know how to discern, interpret and present the work of Street Artists in ways that can add co...
Celso Darkcloud Deekers Dolk LAII M City Matt Siren McCarren Park Michael DeFeo Royce Bannon Stikman Swoon Trustocorp Urban Arts Projects