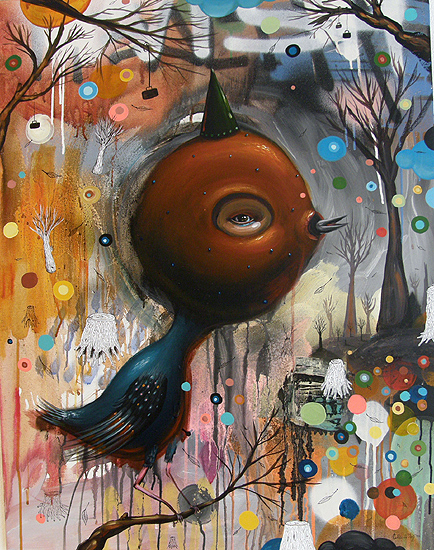 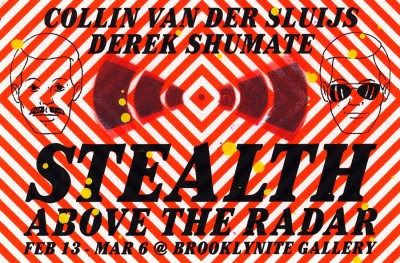 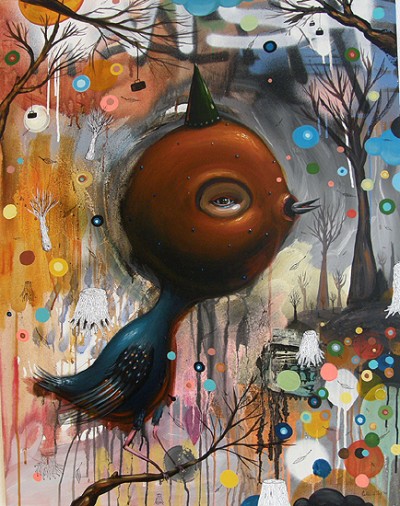 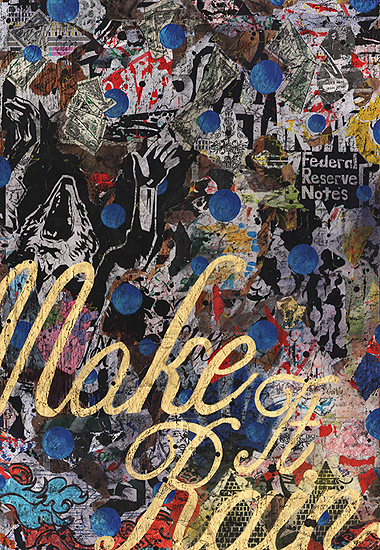 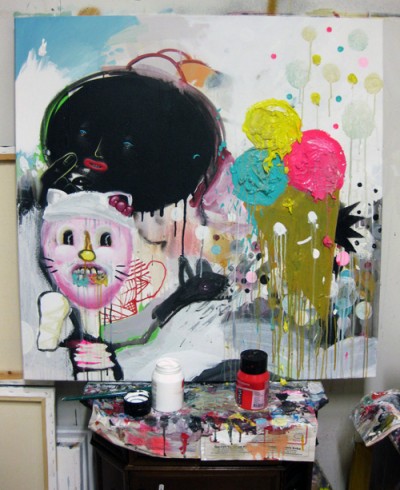 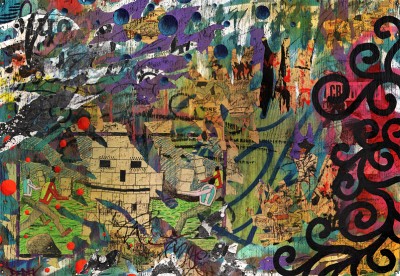 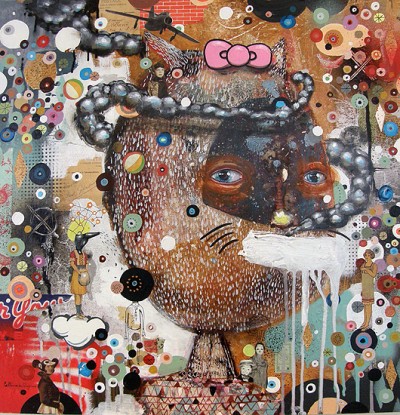 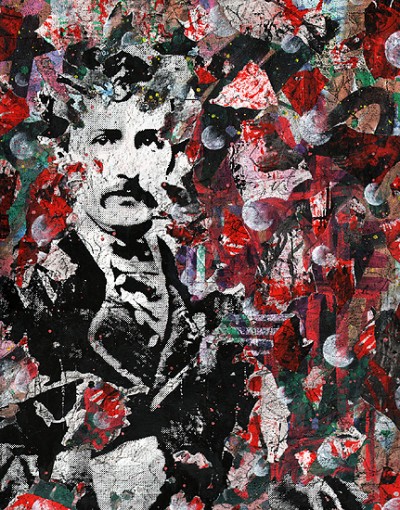 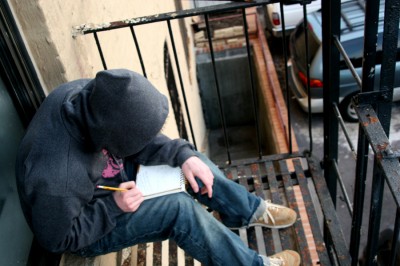 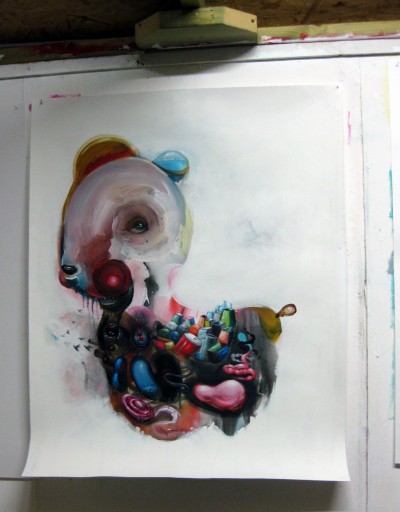 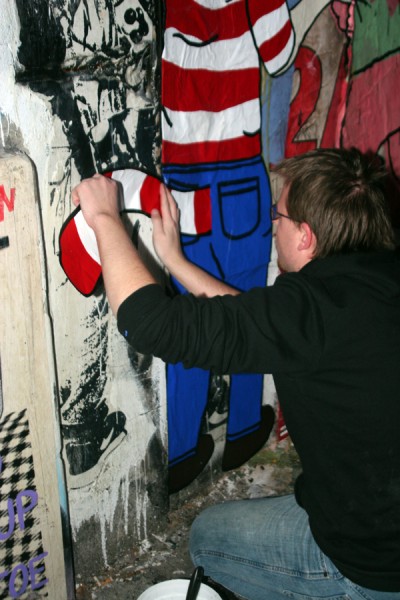 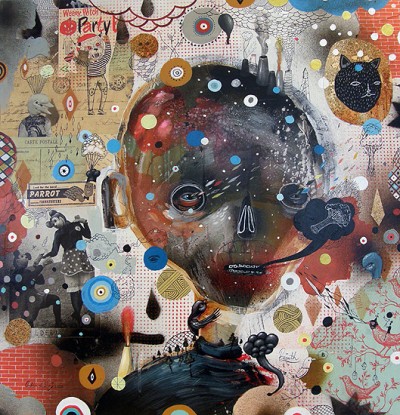 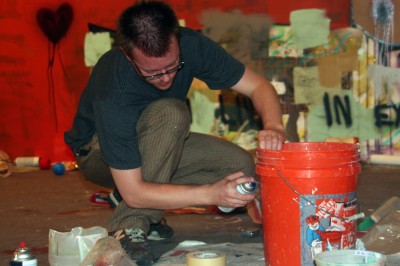 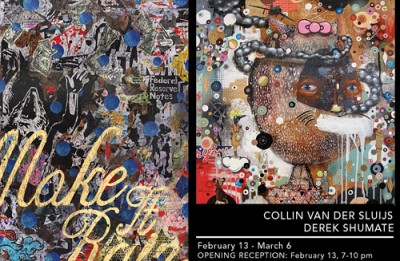 BSA Images Of The Week: 06.18.17 / Selections From Welling Court 2017
“All's Well That Ends in Impeachment #ShakespeareInTheTrump” “The empty vessel makes the loudest sound.” “Twelfth Bankruptcy #ShakespeareintheTrump” New York’s jewel of free theater in Central ...
BSA’s 15 Most Popular Murals Of 2016 – A “Social” Survey
Murals have captured so much of the popular imagination about what the Street Art scene is today and although they may be part of the definition, murals remain only a part of the entire scene; a vis...
Images Of The Week 10.17.10
Our weekly interview with the street, this week featuring: Ski & Werds, Anera, Clown Soldier, Old Crow, Gaia and Radical! Gaia. Outdoor mural at Brooklynite Gallery (Photo © Jaime Rojo) ...
Skount "To Be Or Not To Be", Sarah Bernhardt & James Lafayette
Skount is debating whether to be or not in this adaptation of a hundred plus year old photo of Sarah Bernhardt, who holds the court jester Yorick’s skull in hand. A grave contemplation of suicide that...
Now Showing: Peru Ana Ana Peru Colorful Absurdities at Brooklynite
Brooklyn-based street artists Peru Ana Ana Peru see action on the street as cinema in progress, full of color, adventure, and absurdity. In fact, with their fantastical approach they are telling us...
Angela Merkel Brooklynite Gallery COLLIN VAN DER SLUIJS Dan Deacon DEREK SHUMATE Jersey Shore Judas Priest Sarah Palin Shakespeare Stealth: Above the Rader