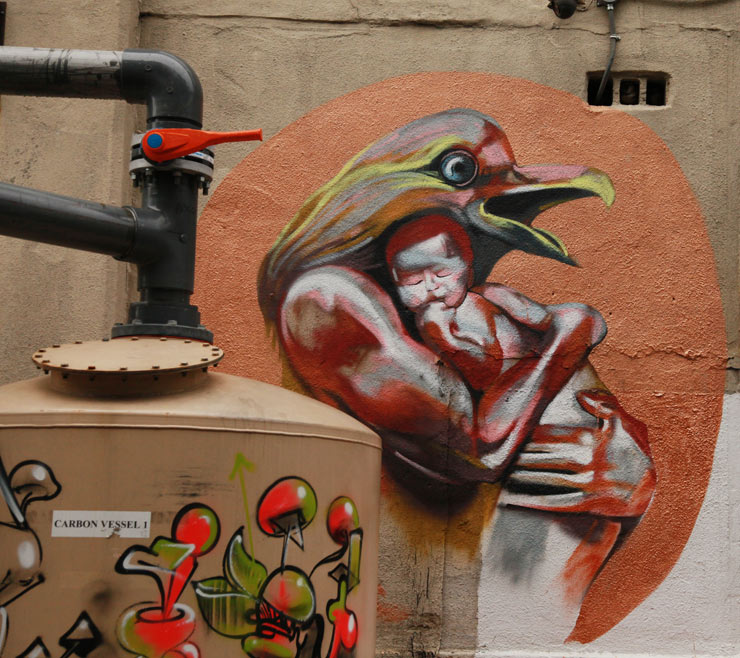 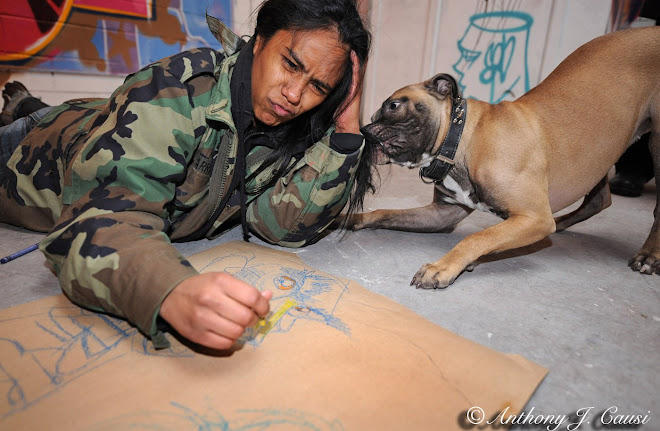 BSA Images Of The Week: 01.24.16
Happy blizzard weekend New York! Who knew it would be so much fun to run free literally in the streets thanks to a travel ban on all non-emergency cars. It's a bit of genius really, because if you...
Alex Bershaw Chanty Club Europa Independent Women Marthalicia Marthalicia Matarrita