“All I want is the truth. Just give me some truth” – John Lennon

John Lennon, a guy who lived in the eye of a hurricane of hype for a major portion of his adult life once screamed at the top of his lungs for something called truth. At a time when we are condescendingly shouted at to give up our previous conceptions of personal privacy for security and cookies, naked air travelers and torture victims and spillcams and spreadsheets and state secrets are now streaming live via the world wide buffet and everybody is seeing more truth than they were ready for.

Amidst the data storm, something about the simple, uncluttered straight-forward real deal is straight-up appealing. Maybe that is why the one layer stencil, however ornate it can be sometimes, is an enduring favorite of street art fans and artists. Effective visual communication doesn’t have to be fussy, filigreed, or high-falutin’, and some would argue that it takes real courage to let one stencil do the simple truth-telling. 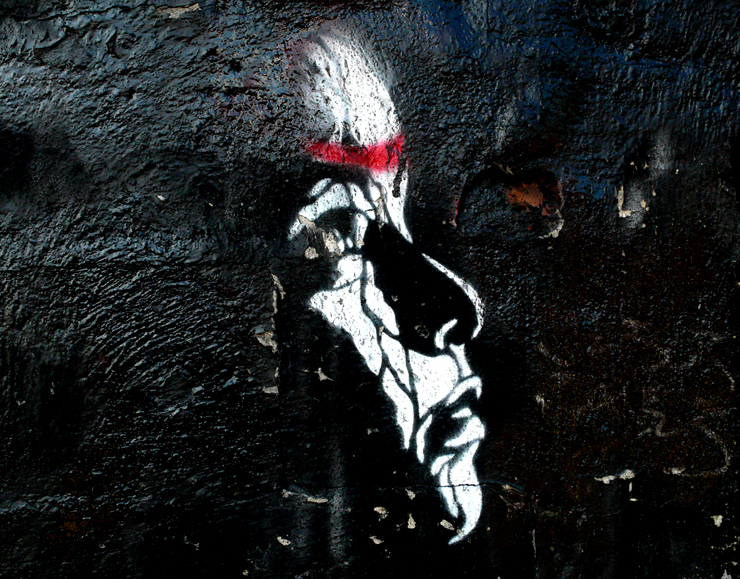 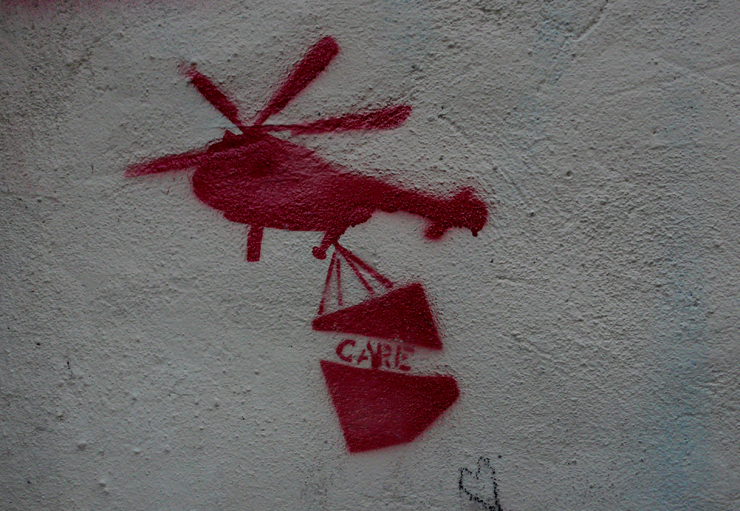 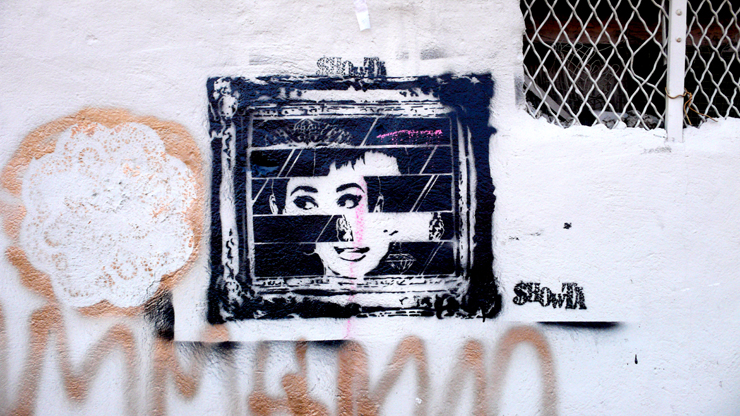 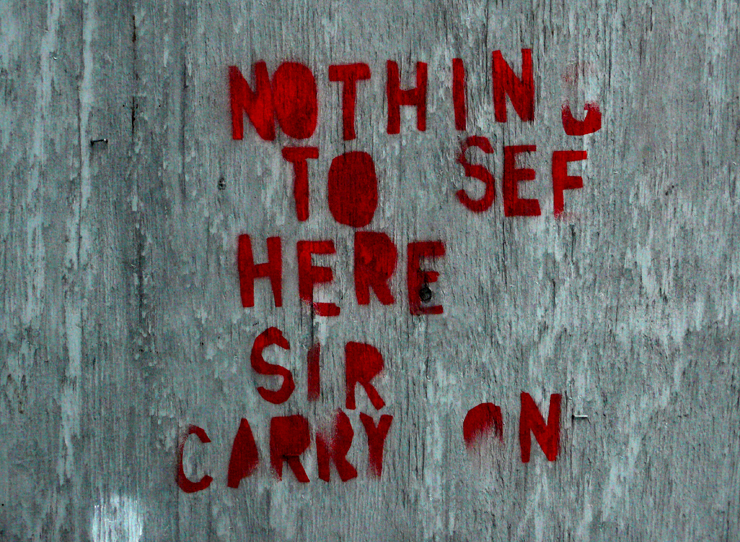 Nothing To See Here Sir Carry On (Photo © Jaime Rojo) 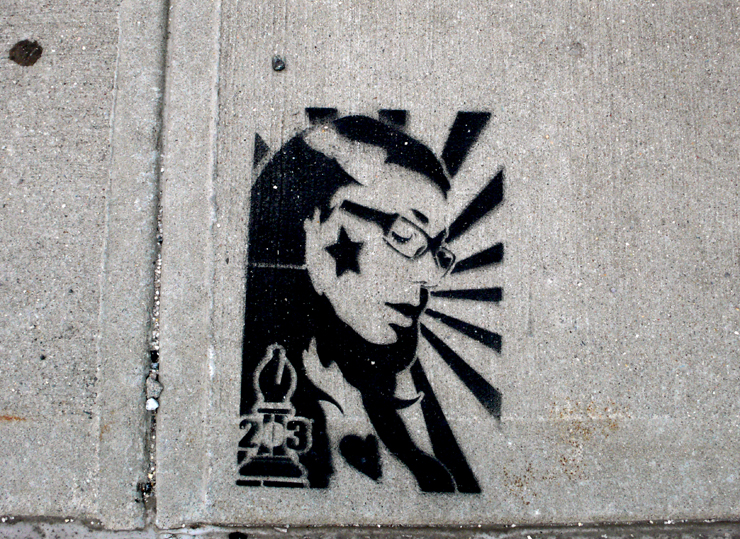 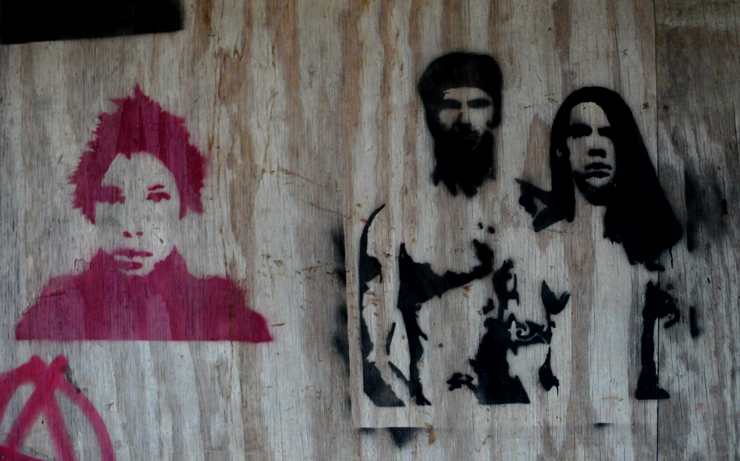 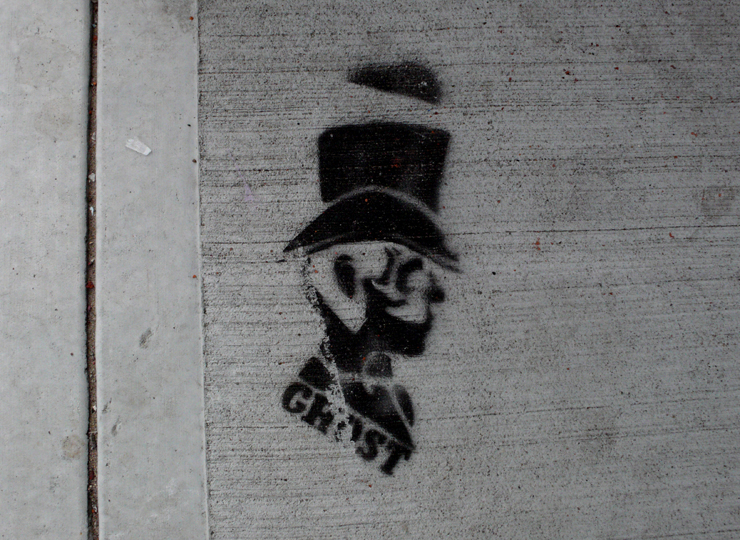 The Ghost of tax cuts past. (photo © Jaime Rojo) 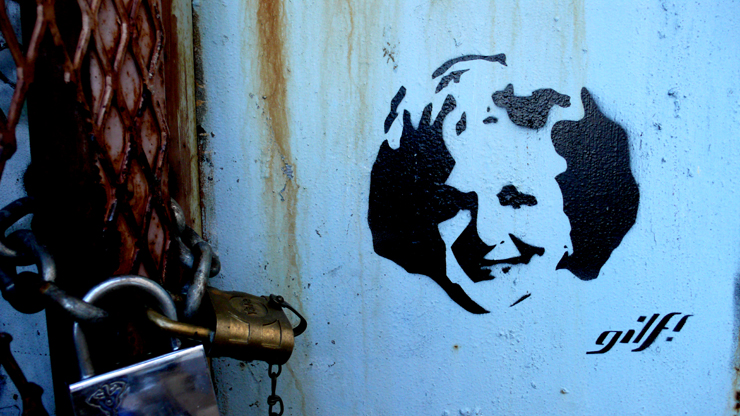 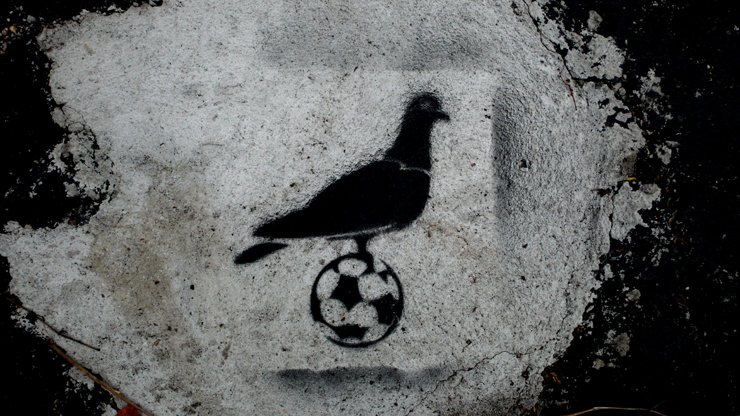 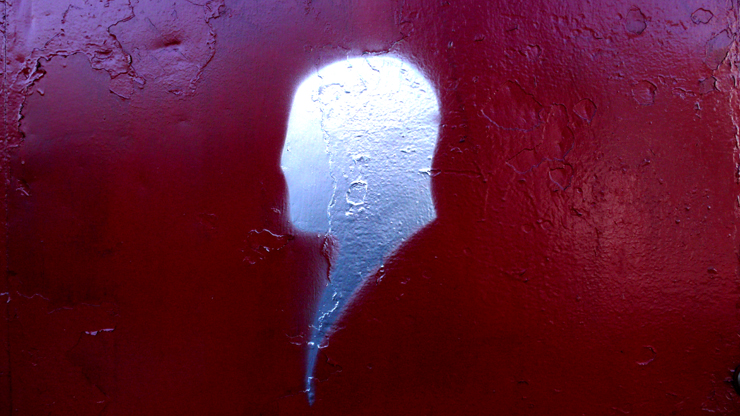 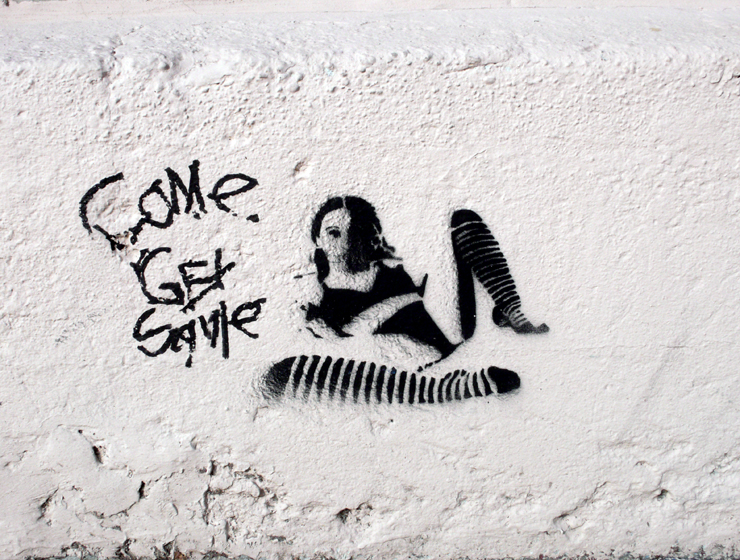 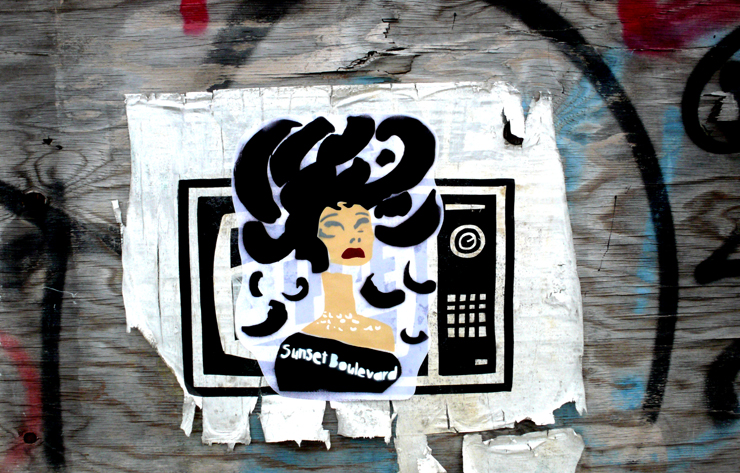 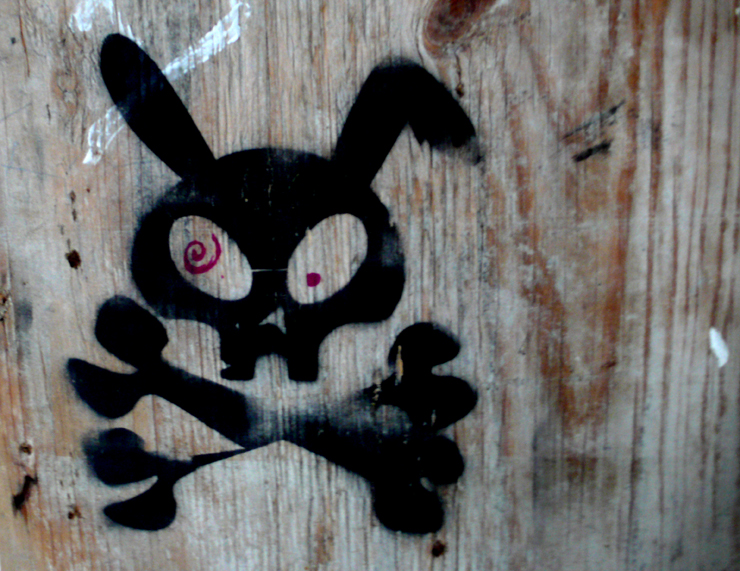 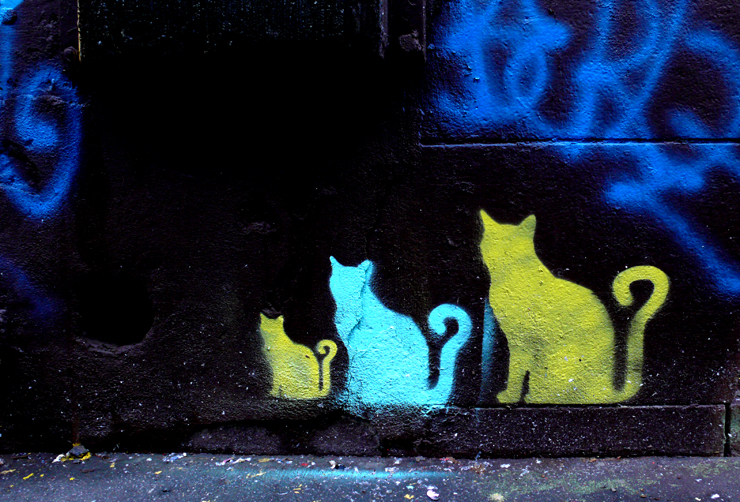 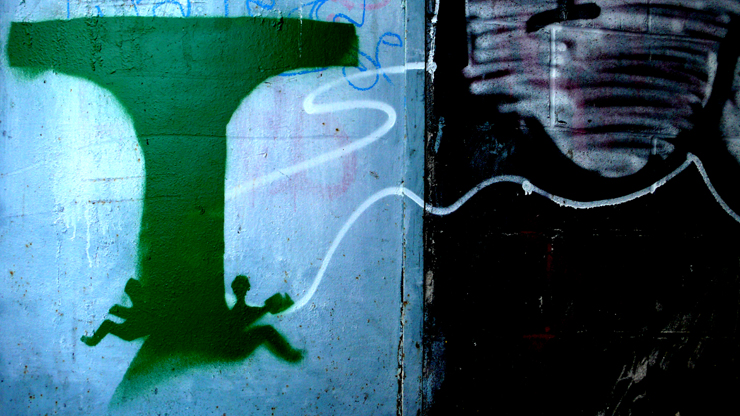 On the 30th anniversary of Lennon’s death in NYC… We love you John and Yoko.