Welcome to Friday! You made it!  It’s sunny and warm in New York this morning – time to hit the streets and parks and bookstores, before they’re all gone.

Adam Void has a show called “An American Dream” at the MICA Decker Gallery in Baltimore, opening today. This is the artist’s MFA Thesis show. Congratulations Adam! 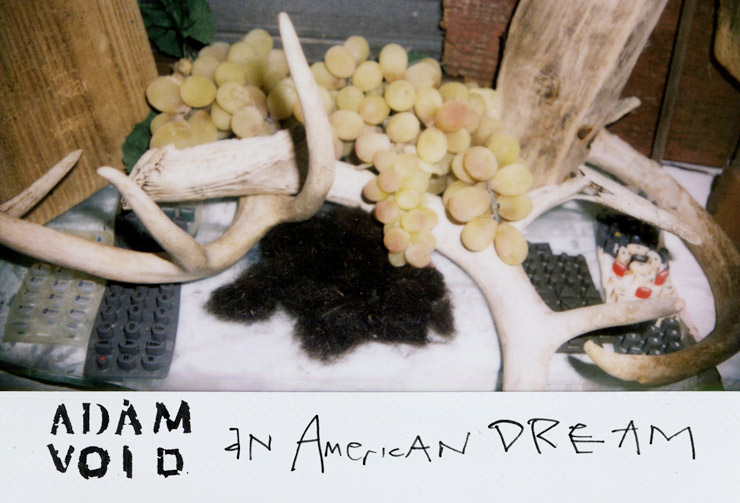 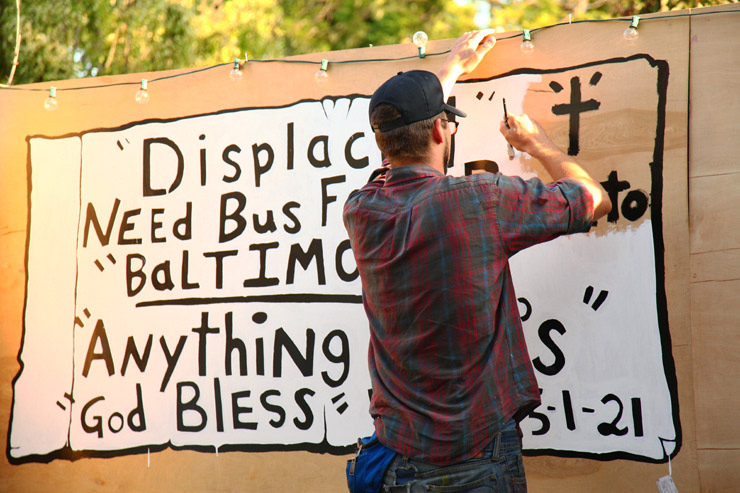 Saturday Living Walls Concepts in Atlanta will be at The Jane with a show featuring new works from Street Artists La Pandilla from Puerto Rico and Trek Matthews from Atlanta in conjunction with their participation in this year’s edition of Living Walls, The City Speaks.

941 Geary Gallery in San Francisco invites you to the opening reception of an NSM solo show entitled “Justified Scriptures” this Saturday. 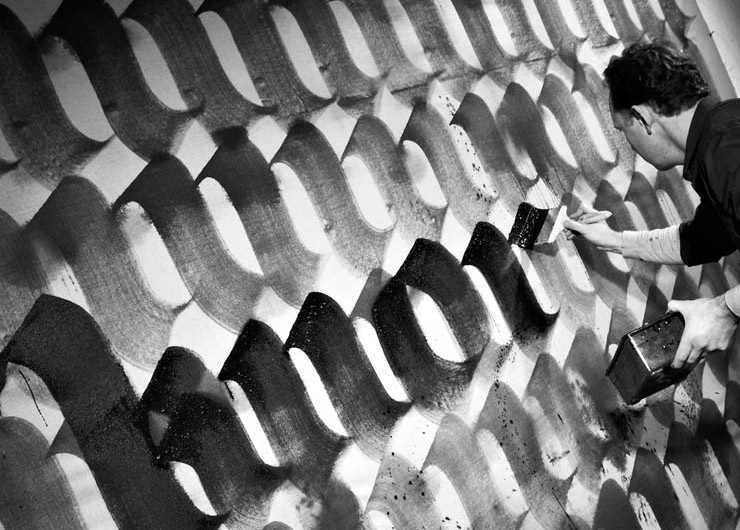 (photo courtesy of the gallery)

French videographer Clemence Demerliac filmed the San Francisco based Street Artist Hugh Leeman to understand his original thinking and in inventive approach to helping other with his work.

Allan Dalla and Kero teamed up with Ion Bardaleanu for their most recent project. 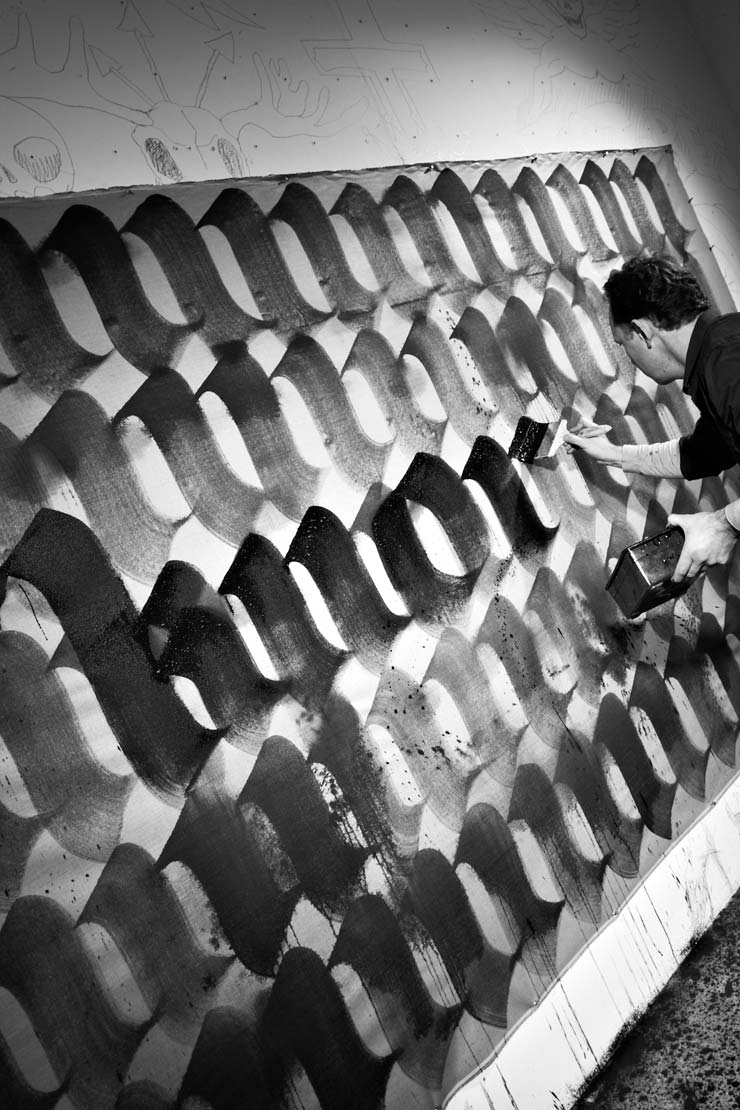 941 Geary is pleased to present the solo exhibition of Amsterdam-based artist, Niels Shoe Meulman (NSM), opening March 24, 2012 at 941 Geary. The new works of the show have been shaped by the wide variety of artistic paths NSM has traveled. The opening will be free and open to the public, and the show will run until April 21, 2012.

Before running his own design company, and later an advertising agency, NSM apprenticed with Anthon Beeke, a Dutch graphic designer considered at the top of his field. Through a classic master/pupil education NSM developed the required skillset needed to be a designer and typographer. This mastery of the mechanical aspects of design can be seen throughout the body of works comprising ‘Justified Scriptures.’ Each work, form the small to the large, demonstrates NSM’s superb sense of space and precision. NSM has said that that he draws inspired from television programs about nature and science, explaining in an interview, “Most laws of graphic design and graffiti are universal laws. Balance, continuity, those kinds of things. In a way nature is our only reference.” NSM’s new work brings a harmonious organization to chaos, with bold free-form strokes repeating themselves over and over until a pattern is formed.

The trained eye can decipher words written in NSM’s signature fusion of calligraffiti amidst the patterns in a few of the works, including in the huge (dimensions) linen canvas titled Unknown, though most of NSM’s latest work is a painting style which is self-described as “Abstract Expressionism with a calligraphic origin.” The intricate curves of NSM’s linework are derived from a long interest in the beauty of the written word, referencing an impressive range of forms, from Arabic calligraphy of sacred texts to the vertical writing of East Asian scripts to the richly illuminated manuscripts of medieval times. These influences are then dismantled into abstracted compositions, where the main focus seems to be the integration of natural forms and structured design.

‘Justified Scriptures’ can be seen as following in the footsteps left by the multitude of incredible Modernist painters, whereas famed art historian Clement Greenberg once noted, “The excitement of their art seems to lie most of all in its pure preoccupation with the invention and arrangement of spaces, surfaces, shapes, colors, etc., to the exclusion of whatever is not necessarily implicated in these factors.”

“If these works remind you of mass graves, bookshelves, military parades, meditative exercises, blocks of text or people in general (all different but the same), then I’m happy.

I’m starting to abandon the idea of telling stories but acknowledge the beauty of communication. I don’t believe anything anymore and what’s left is language itself. That’s what this work is about.”