Its an exciting time for art in the public sphere right now in NYC as Roger Gastman and his huge team are seriously preparing 100,000 sf of space in Williamsburg to completely blow away graffiti and Street Art fans alike this week with Beyond The Streets. Meanwhile the city is pumping full of at least 50 sanctioned and unsanctioned World Pride murals, Garrison Buxton pulled off the 9th Welling Court grassroots mural festival in Queens, Joe Ficalora brought Rick Ross and a host of Street Artists to Bushwick for a block party, MadC was in town hanging with Crash, Joe Caslin and Tatyana Fazlalizadeh were putting up new pieces with L.I.S.A. Project yesterday, Queen Andrea finished her commercial Houston Wall gig, and a lot of ad hoc illegal and legal graffiti and Street Art is in full effect in all five boroughs. When it comes to art in the streets, New York says ‘Bring it!’ 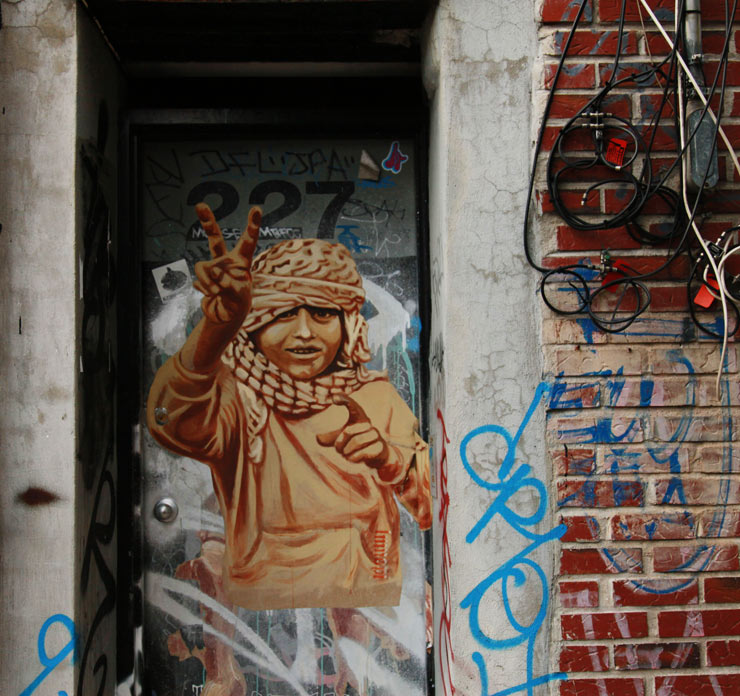 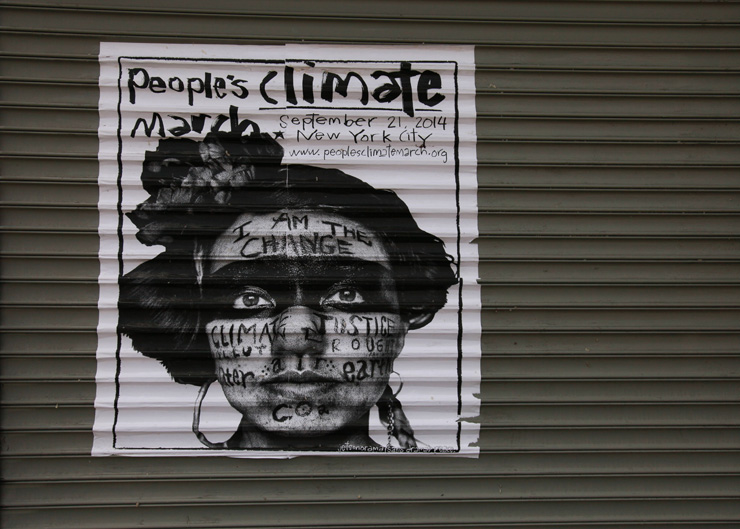 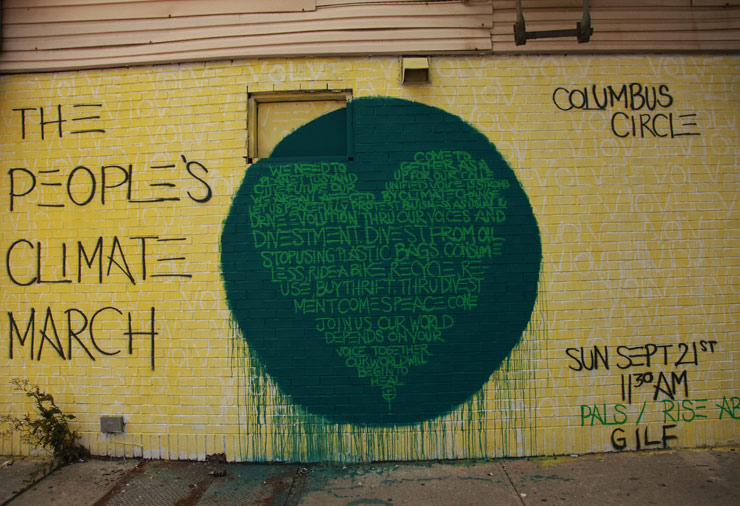 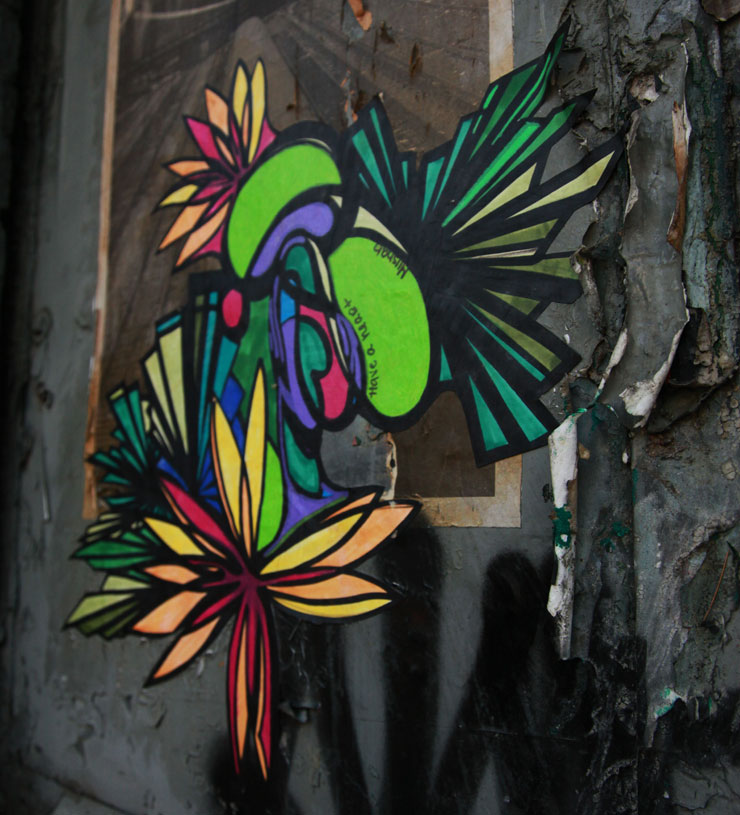 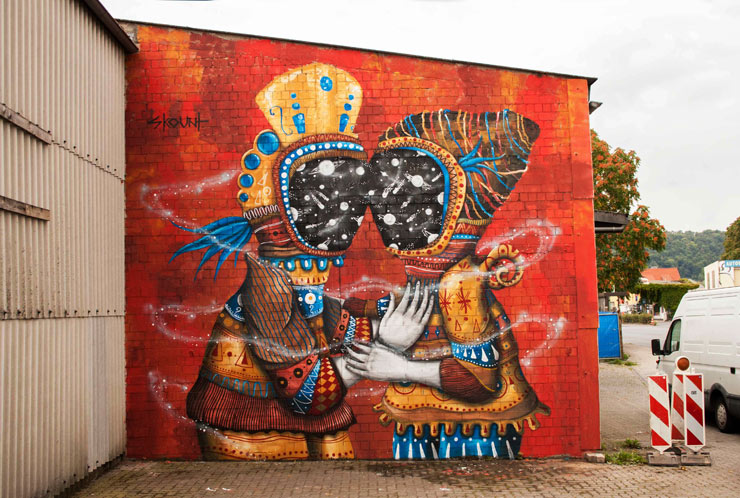 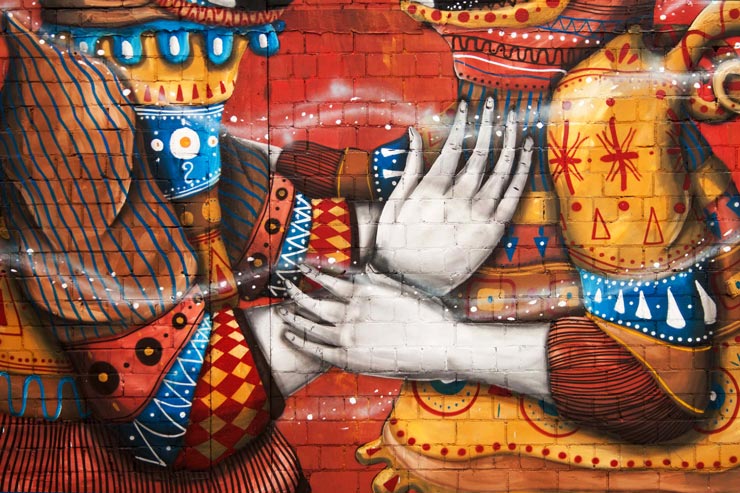 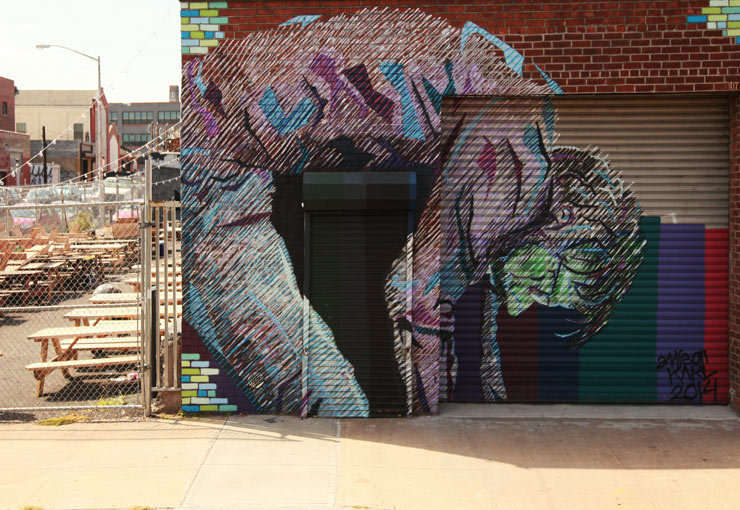 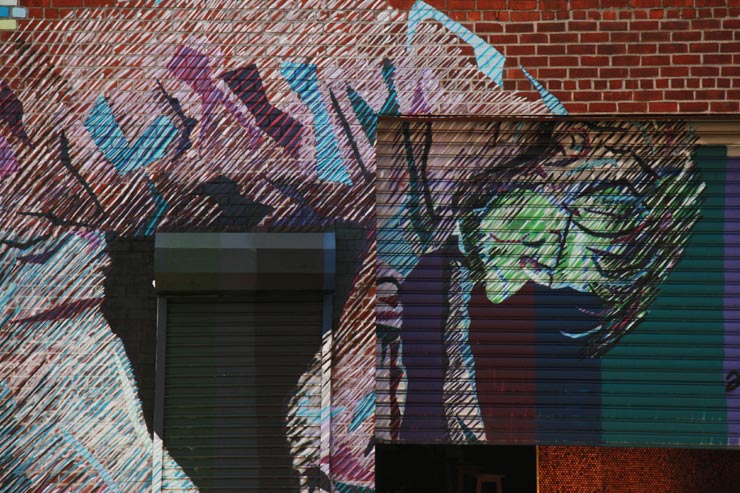 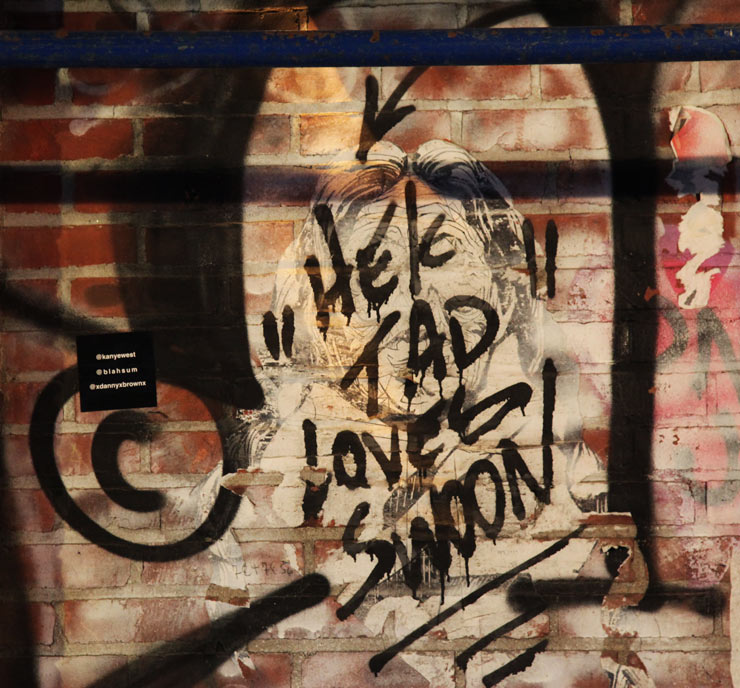 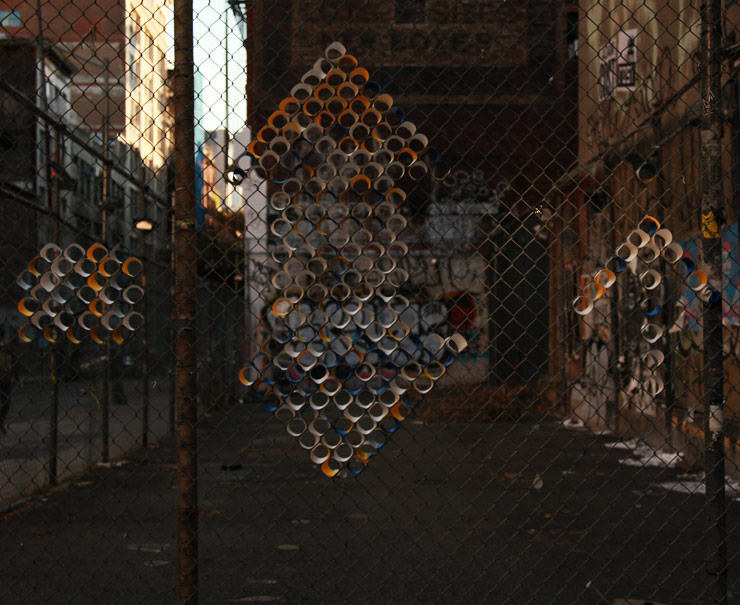 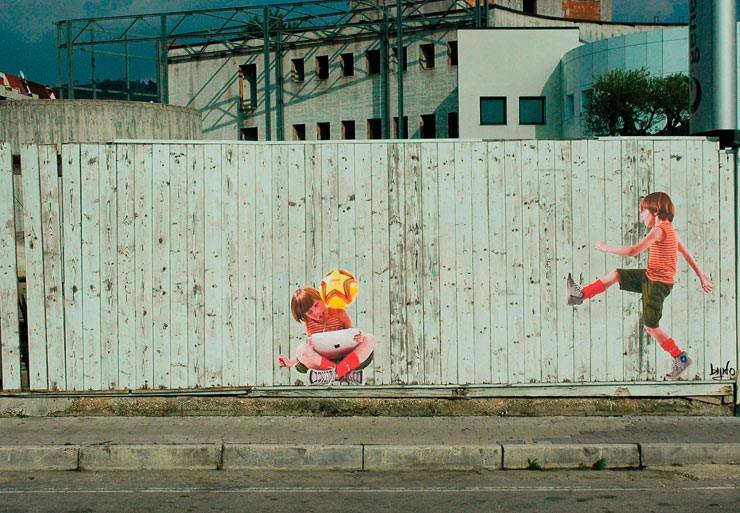 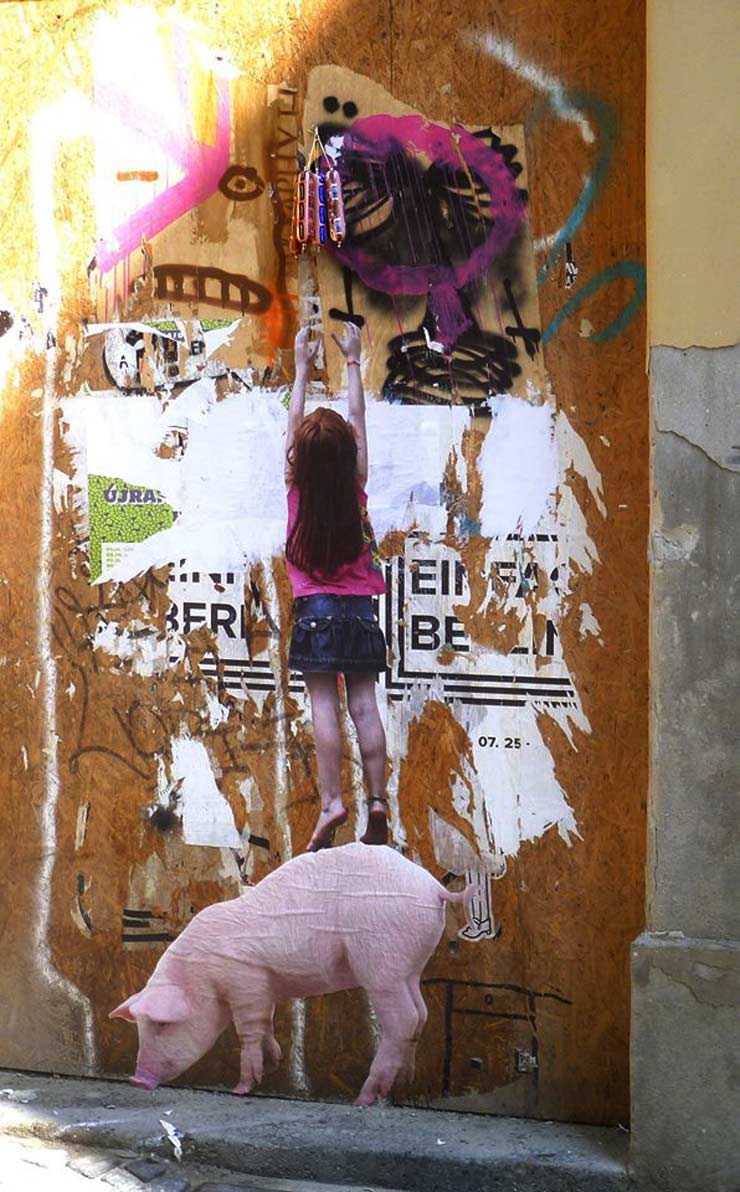 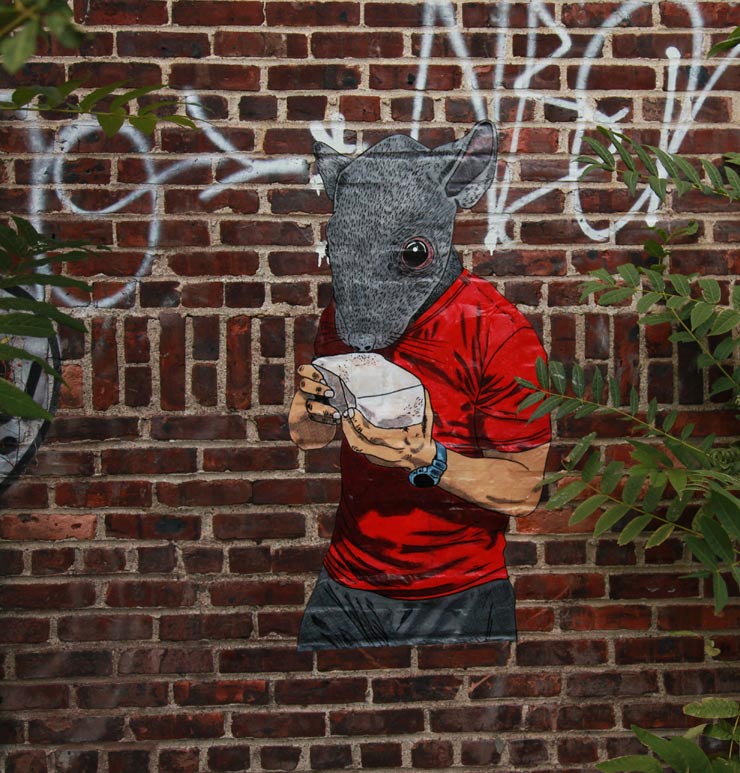 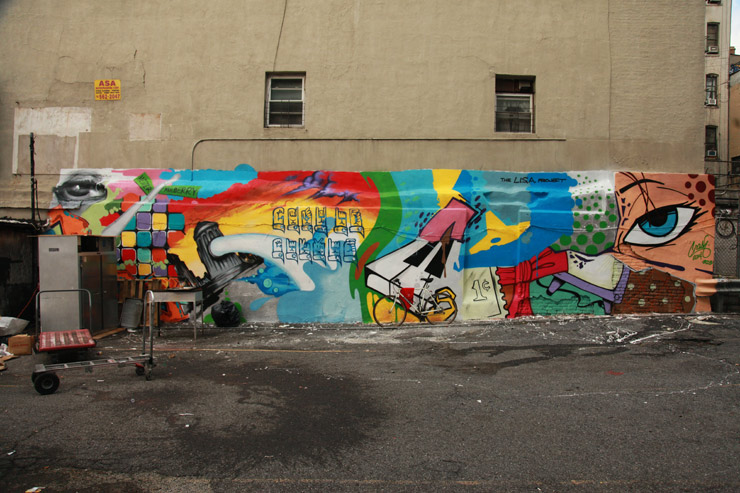 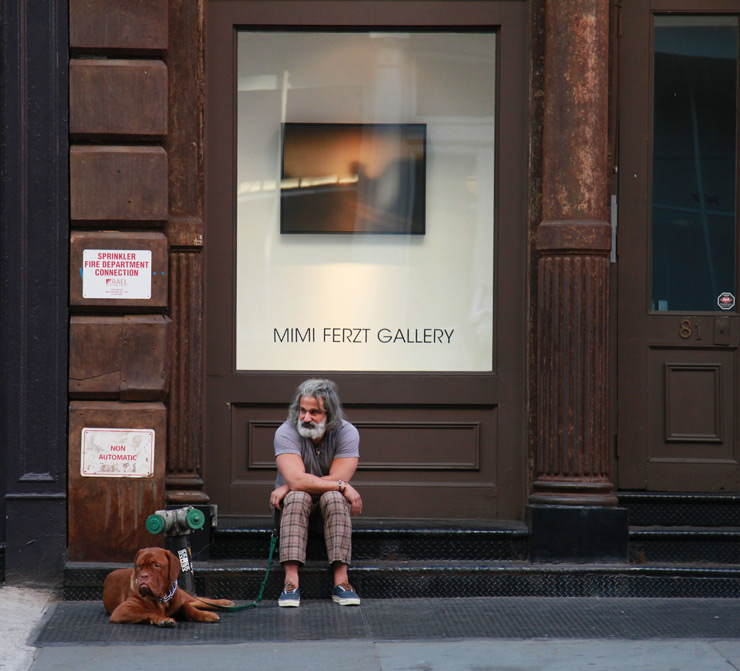