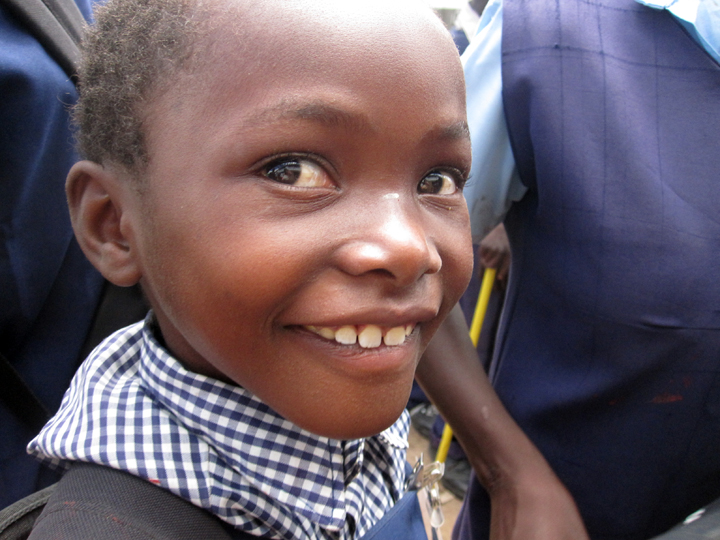 One of the students that Swoon met in Zambia

A shanty-town about 130 km north of Lusaka, the capital, the population of Makululu is estimated at 80,000 people and is frequently referred to as one of the worlds largest slums.  Many of the students at the Robert Shitima School are from the town and are orphaned and/or live on the streets. 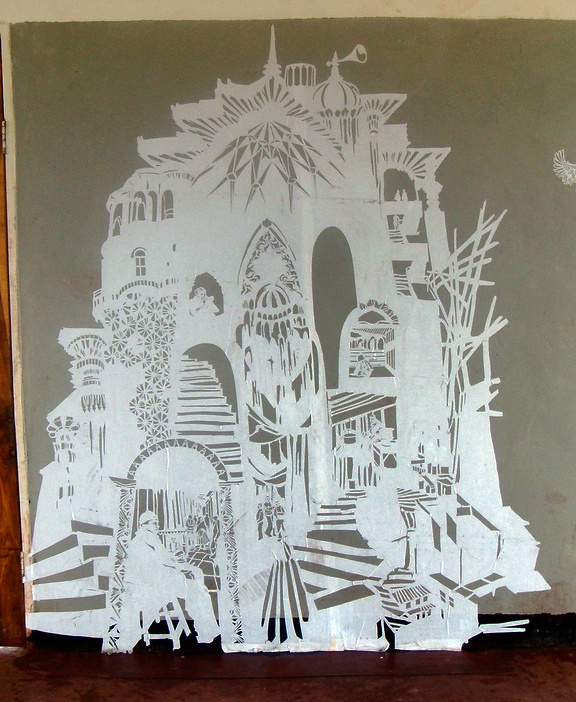 A cut paper piece by Swoon at the school.

Swoon and Co. were at the school thanks to Zamcog, a non-profit with a less than 2% overhead, that is working to create sustainable change through improved educational opportunities.  Children receive K-9 schooling at no cost at the non-denominational facility, which is run by The Brothers of the Sacred Heart. 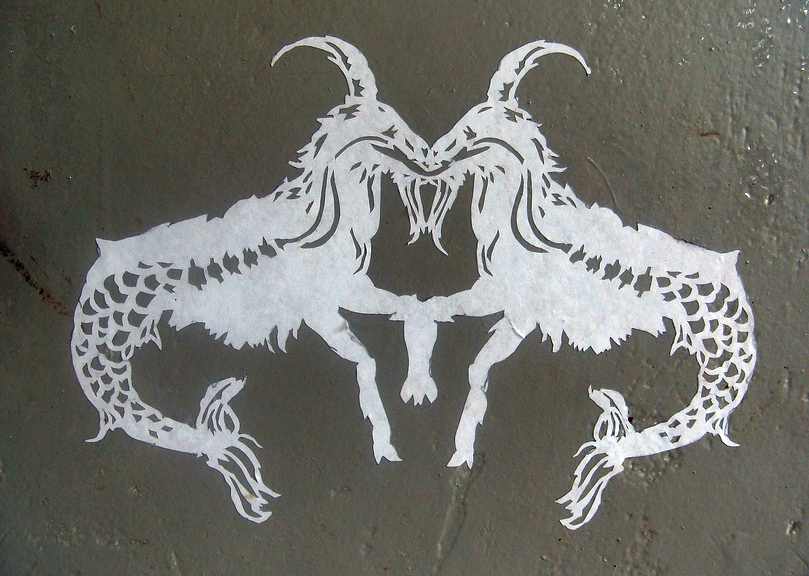 One of Swoon’s mirrored pieces.

The approximately 200 kids were very excited to learn new art-making techniques and to use the art supplies the team brought to share. Said RJ, “They were painting their bikes, found wood, the occasional piece of paper and anything they could get their hands on.” At this point the school is working to provide more basic needs for the students, so the three days in which the students learned about art were an uncommon opportunity for each kid to engage in their creative side.

In case you missed it, this was Swoon’s piece from our auction on Saturday. 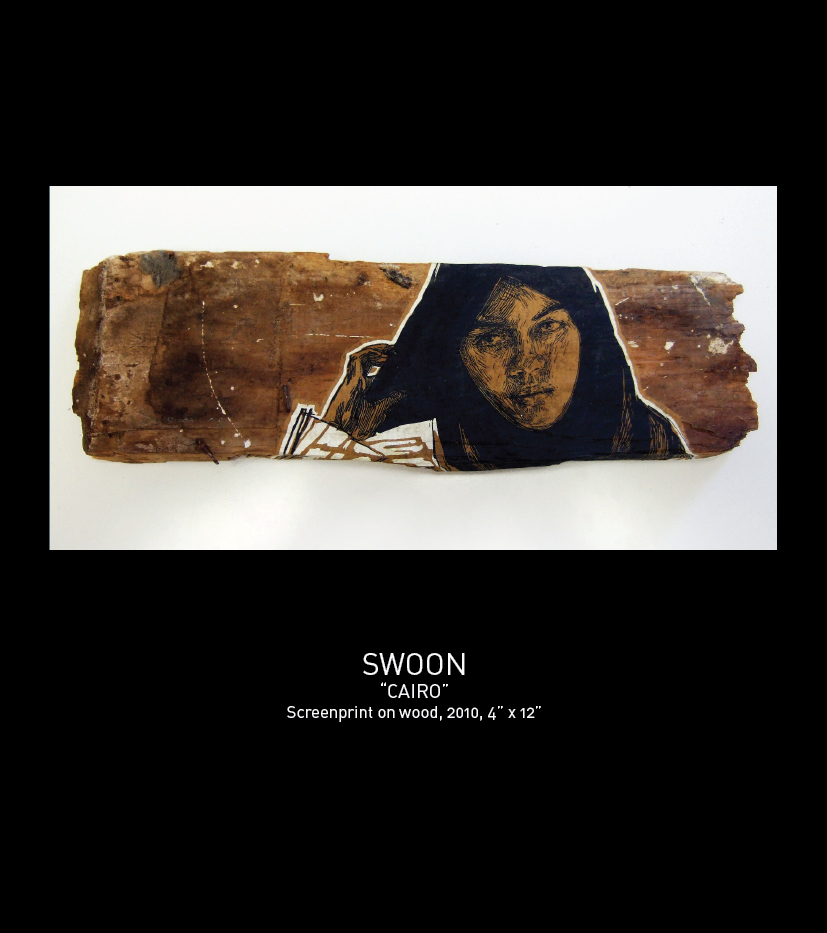