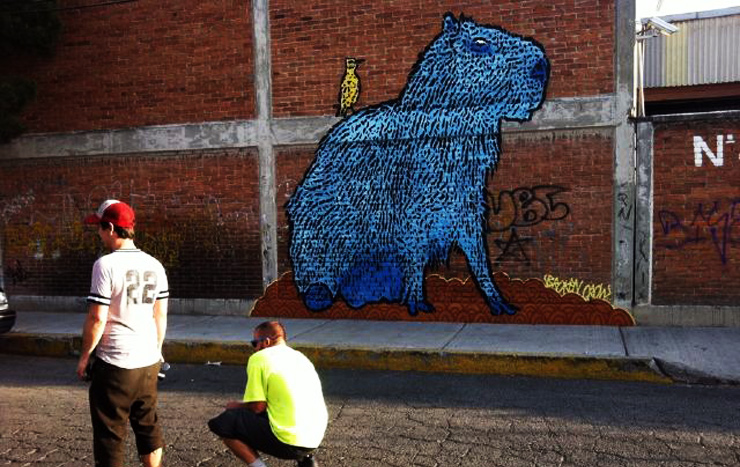 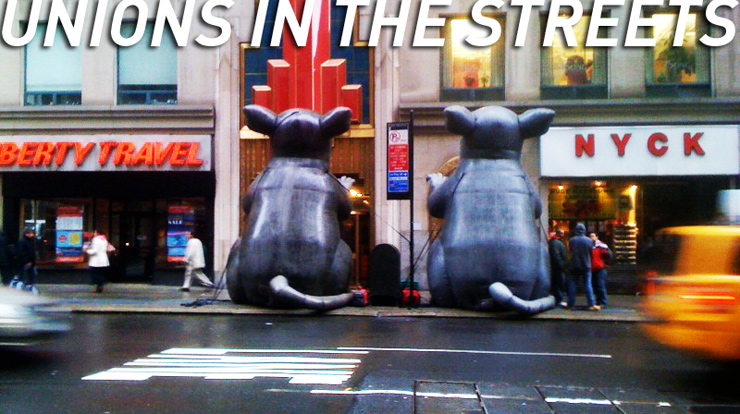 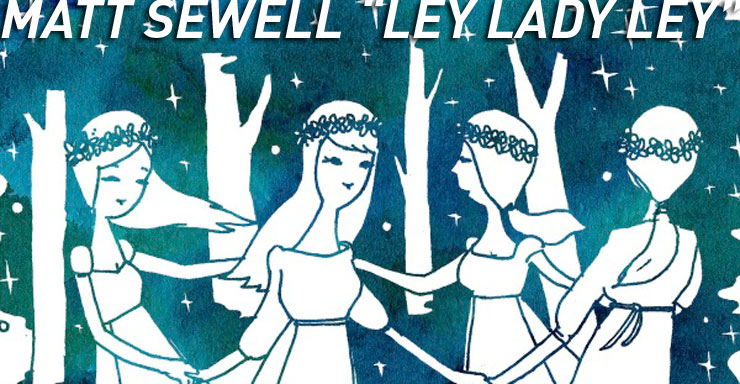 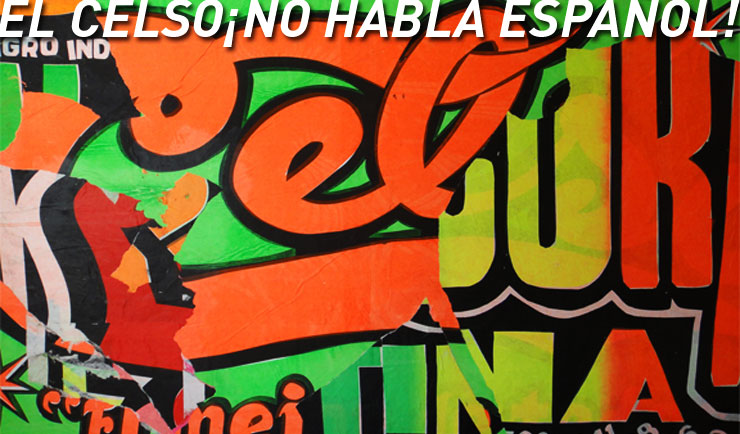 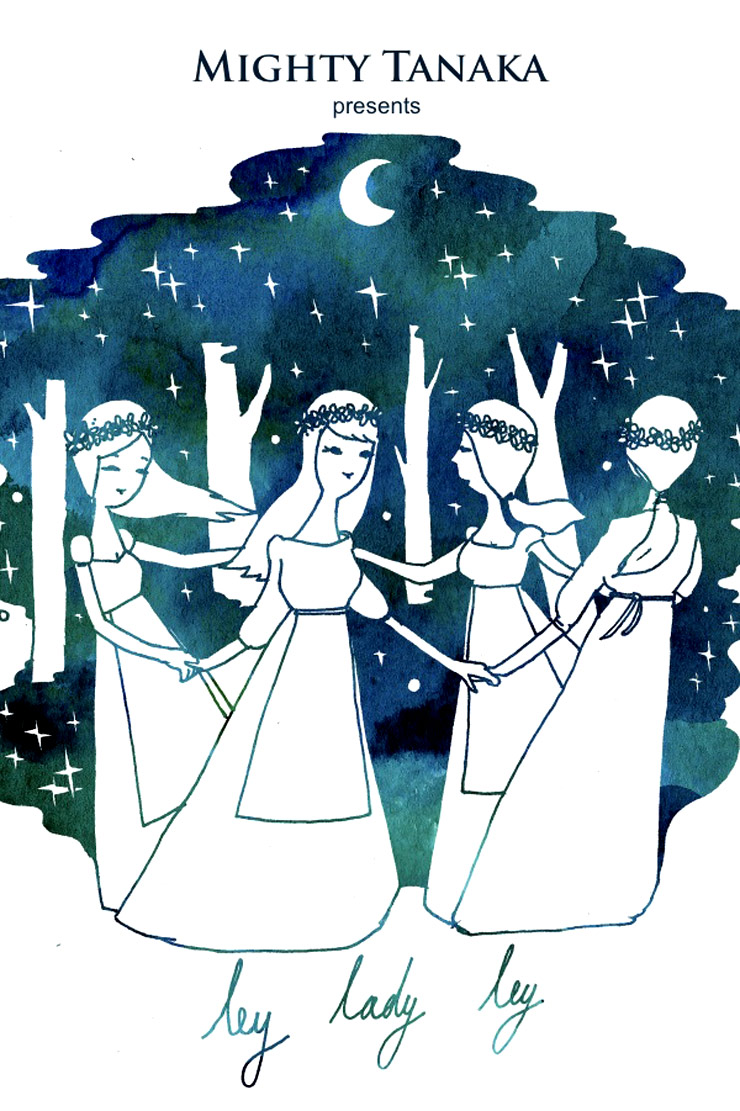 A solo show by Matt Sewell

Imagine a mystical world where your inner child plays freely amongst the flora and fauna.  Immerse yourself in a place where people and animals roam freely together through the woodlands and hills.  This is the tranquil world of Matt Sewell, as he brings back the dawn of the golden ages.  Mighty Tanaka is proud to bring you our latest show, Ley Lady Ley, a solo show by Matt Sewell, as he transforms the gallery into his peaceful and idyllic vision.

Ley Lady Ley represents an era when people connected with Mother Earth and worshiped the land.  Men and women joined in a celebration of nature and praying to the deities.   Through fertility dances in oak groves and the cycle of life, death and rebirth, the artwork for Ley Lady Ley forges a sacred bond that is all but lost in modern society.

Matt Sewell has gone all out for this event, creating ten brand new works of original art on site for the show.  His color pallet is warm and inviting as he takes the viewer on an inspiring journey through another time.  Also including a large-scale mural on the gallery walls, his art symbolizes reconnection to the Earth and offerings to the gods.