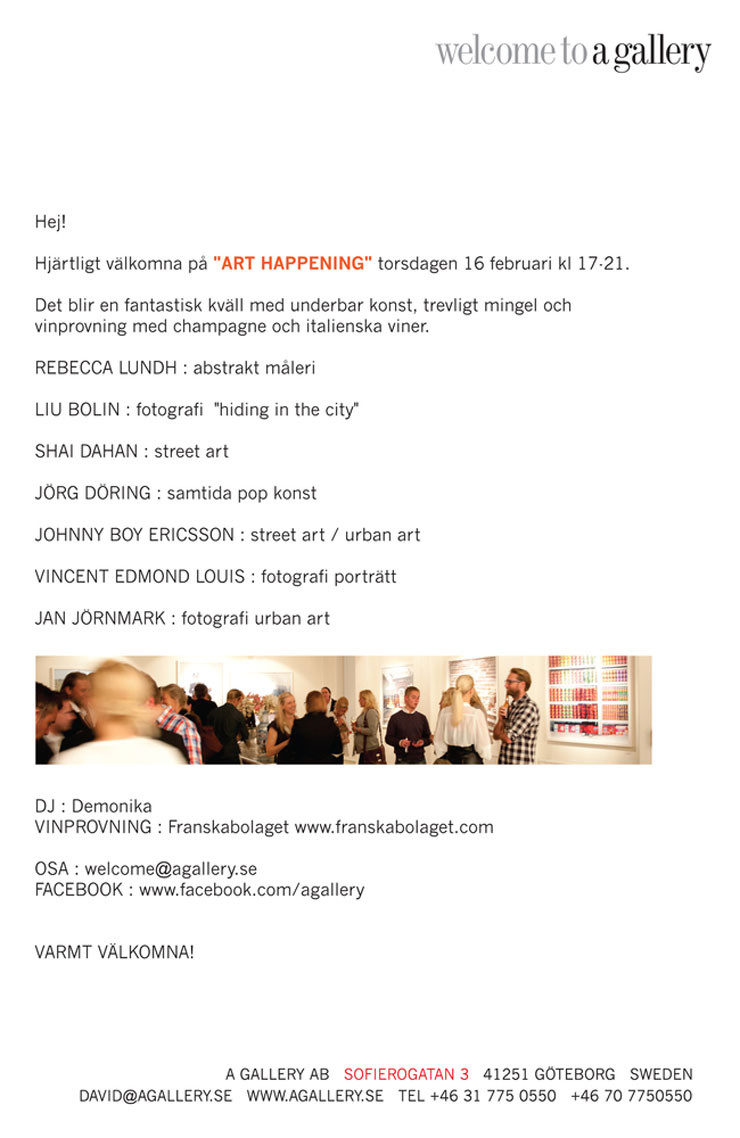 Faster than a bike messenger on blow, the insurance company lobbyists are busy paying Senators to write the “Public Option” out of the new health-care legislation while the President packs his suitcase for a trip to meet China’s President Hu Jintao next week.

Before you start YUANING from intellectual incuriosity about the rest of the world (that is SO 2007), you have to see the art on the streets that is welcoming Obamau. If you’ve HUNG around Chinatown in NYC you know that cultural differences can produce quizzical results.

New York City school students come from homes speaking 150 different languages but every 13 year old kid will still crack up and fall on the sidewalk when they see this sign.

So, in another example of cultural differences, Beijing artist Liu Bolin will be showing his bronze sculpture of Obama next week featuring the president on fire.  But it’s a tribute. Because Obama is so, like, hot.

Never mind that various protesters around the world burned President Bush in effigy during his eight years in office as a sign of utter contempt.  In this case, the artist intends the fiery bronze sculpture as a big high-five!

and in other Fun Friday News……

Jenny Morgan and David Mramor: “Civil Union” at Like The Spice Gallery in Williamsburg opens tonight

“I want to paint on your painting”

A true collaboration resulting from trading the canvas back and forth between their studios. “If I held your marks too highly I would be afraid to go over them” – Jenny

The aesthetic conversation on the street between artists are frequently intentional and many times disrespectful, falling into the category of beef or acrimony, or just obliviousness.  One puts up a piece, then it gets tagged, then it get’s wheatpasted, then someone slaps a sticker next to it, or a stencil upon it.  Maybe it’s collaborative, but not consensual.

A very interesting collaboration on view at Like the Spice Gallery opens tonight that clearly references the same conversations you can see on the street, but this time it’s fully consensual.

Recent grad school art classmates Jenny Morgan and David Mramor admired one another’s work when in studio together, and felt drawn to each other’s very different styles.  With his David gestural, abstract background and graffiti instincts and Jenny’s detailed realism portraiture, you would not think they could be complimentary – But clearly the results are stunning, wild, and wildly entertaining.

Street art fans will reference Irelands’ Conor Harrington immediately, as he has built a jolting vocabulary of realism and punk chaos in his compositions.  What makes this show so much fun is the relationship it speaks of, as well as the process of trading a canvas back and forth until it is deemed complete.

Big Ups to Brooklyn powerhouse gallerist Marisa Sage for finding this eyepopping duo and listen to her interview with the artists to learn why this partnership works so well for them on Like the Spice’s first podcast.

Last month Brooklyn street artist Swoon went north with friends to Portland, Maine to do an installation at Space Gallery.

Some have used the word “Breathtaking”

Thanks to Inspire Collective for the heads up