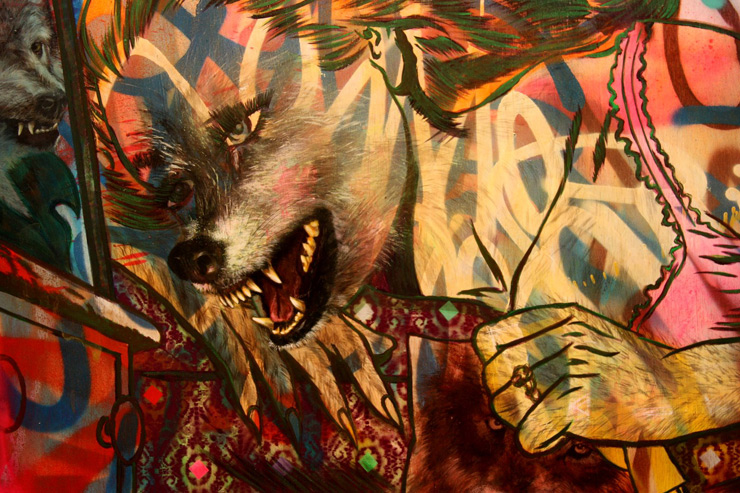 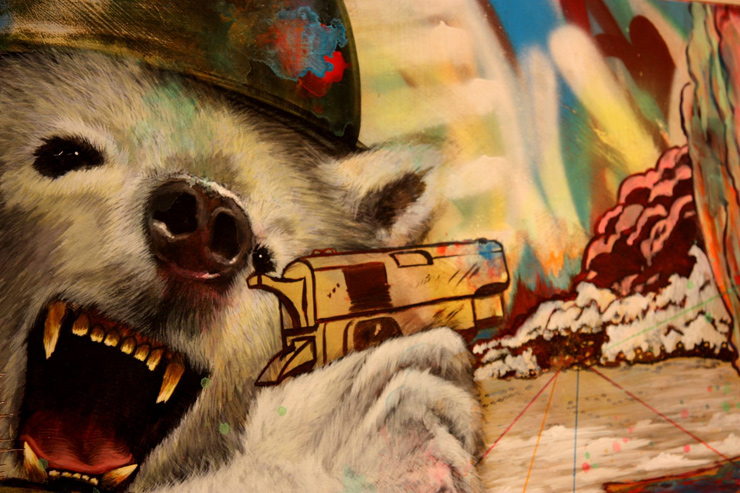 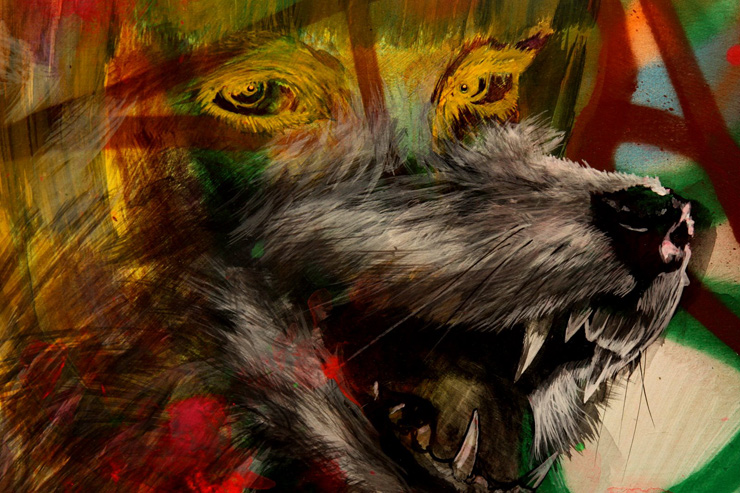 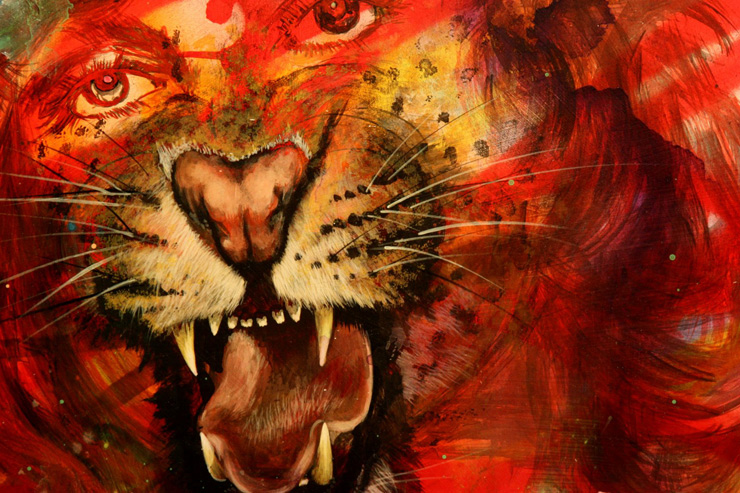 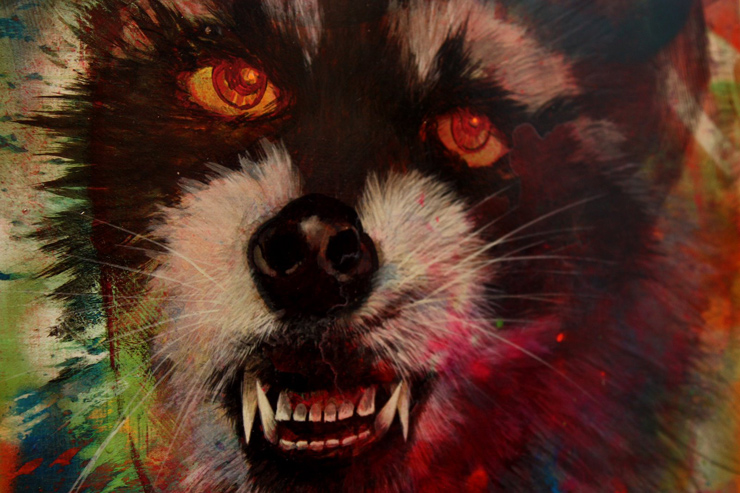 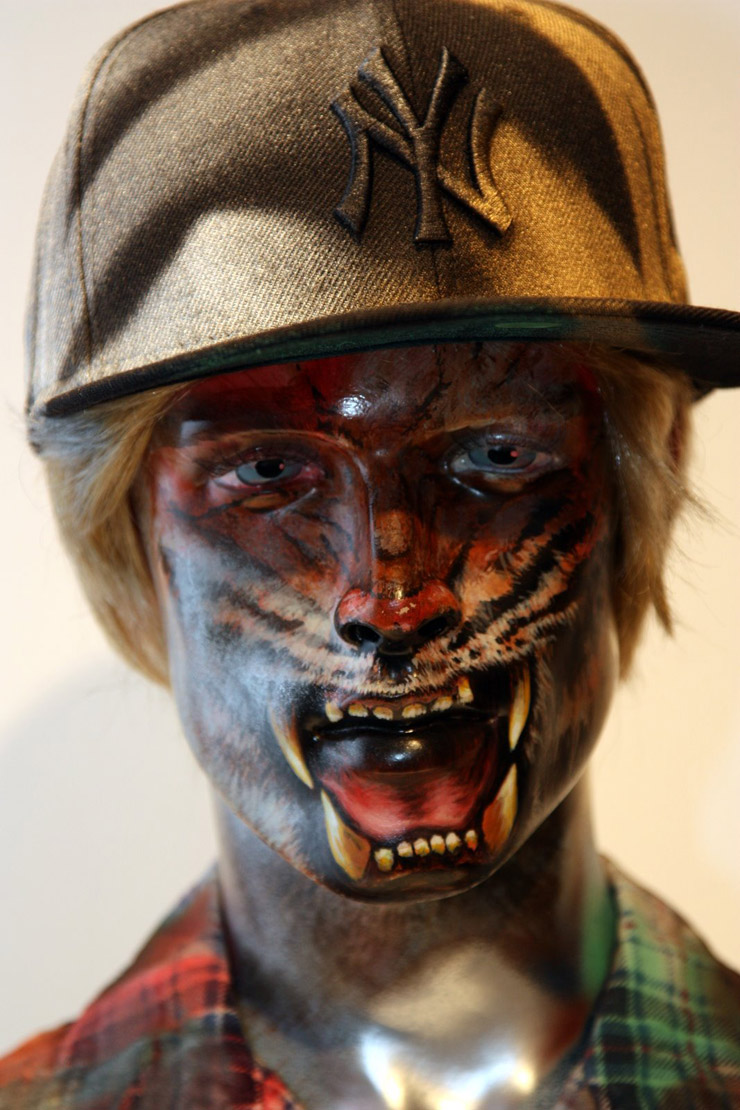 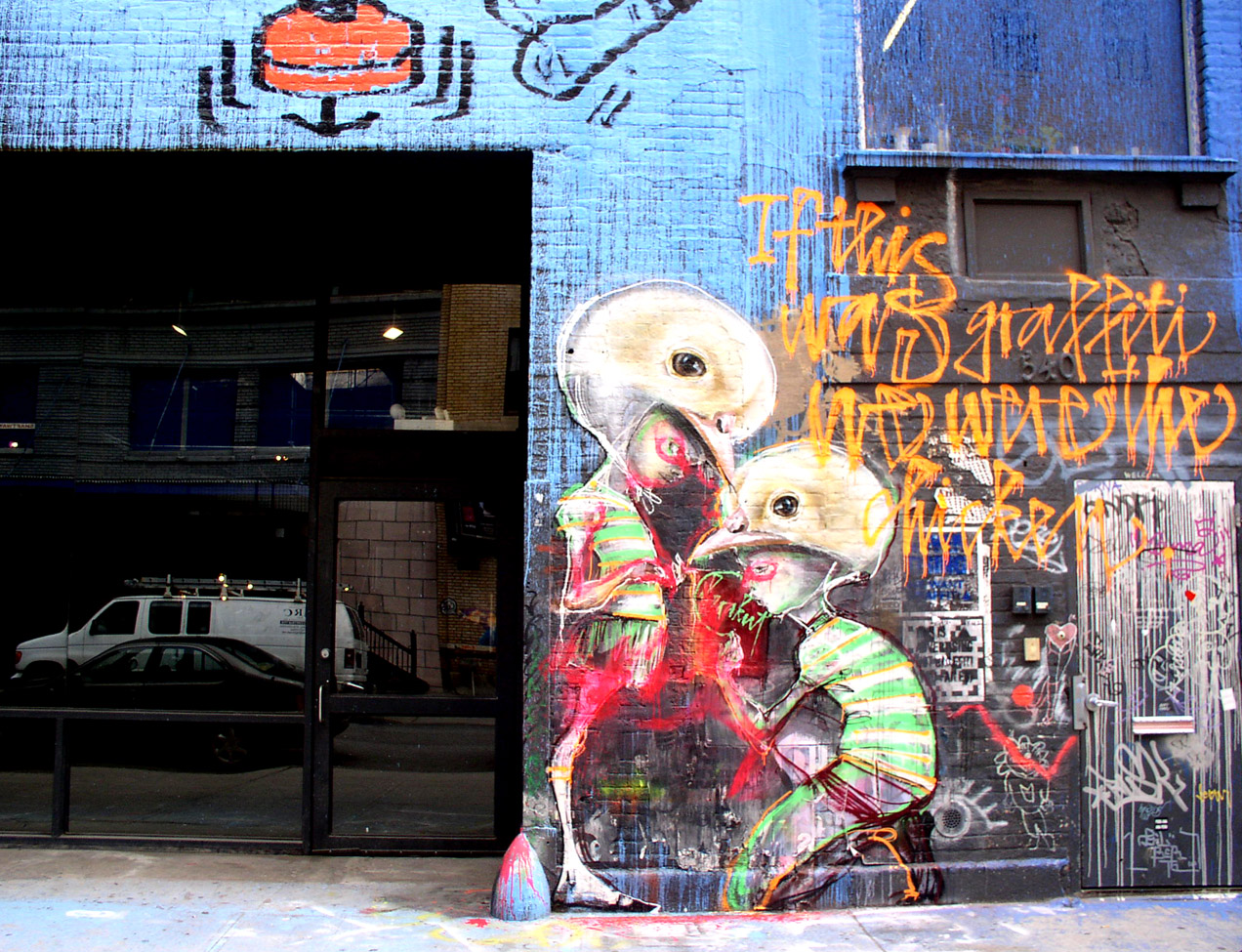 Press release and additional information for this show to follow.