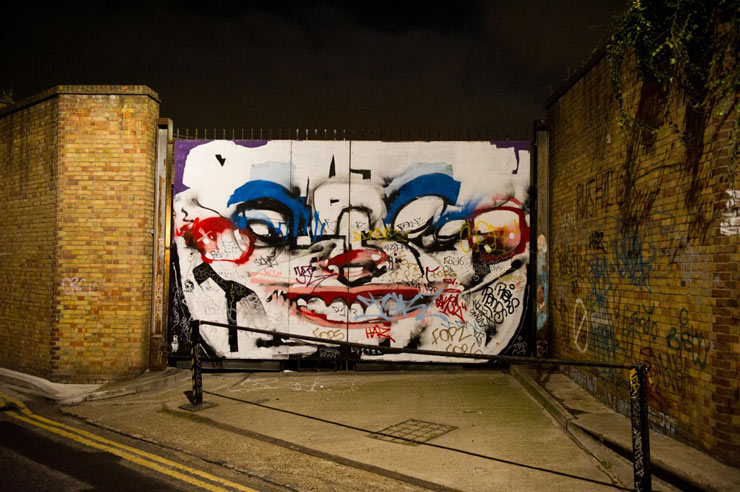 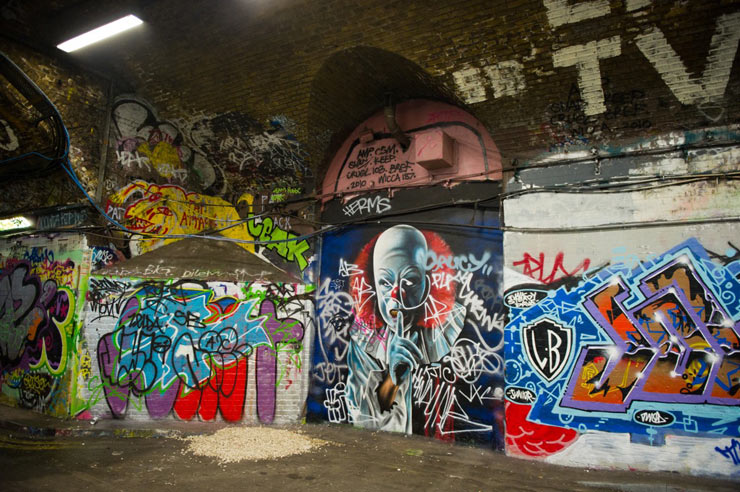 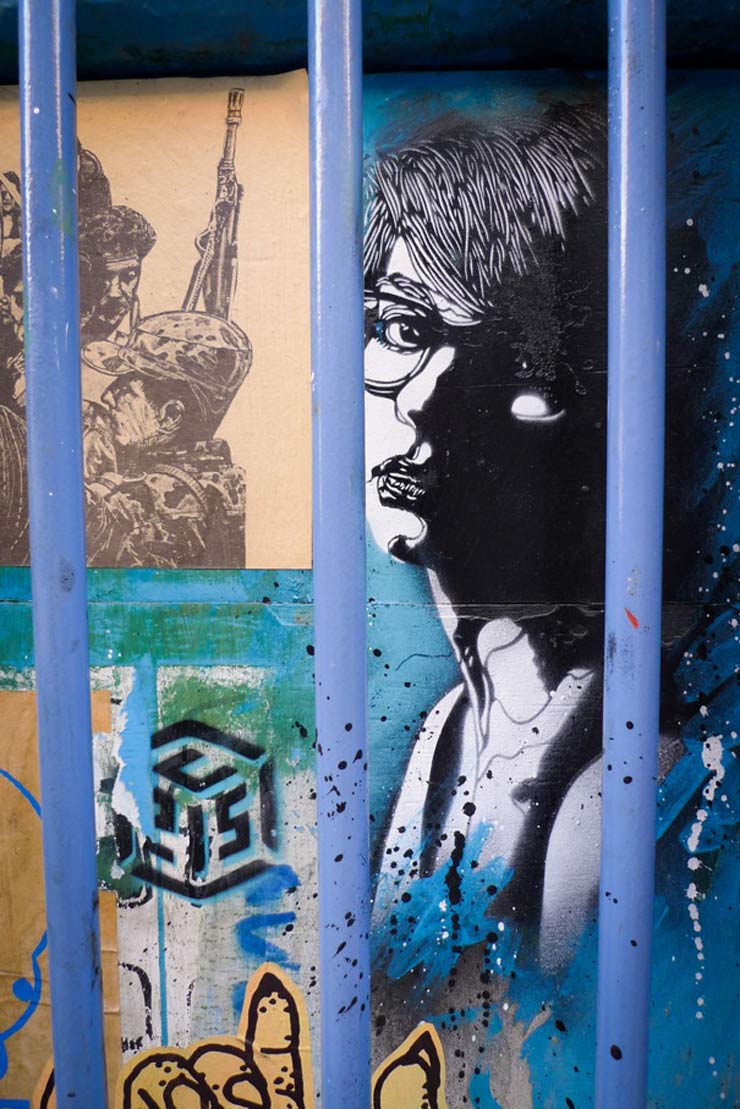 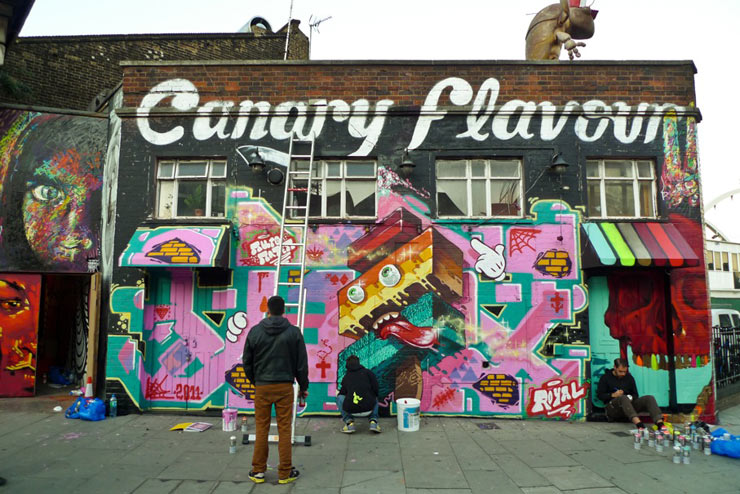 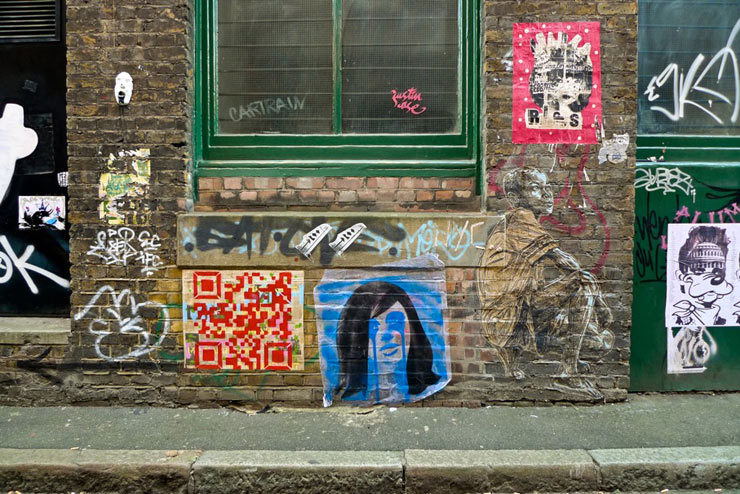 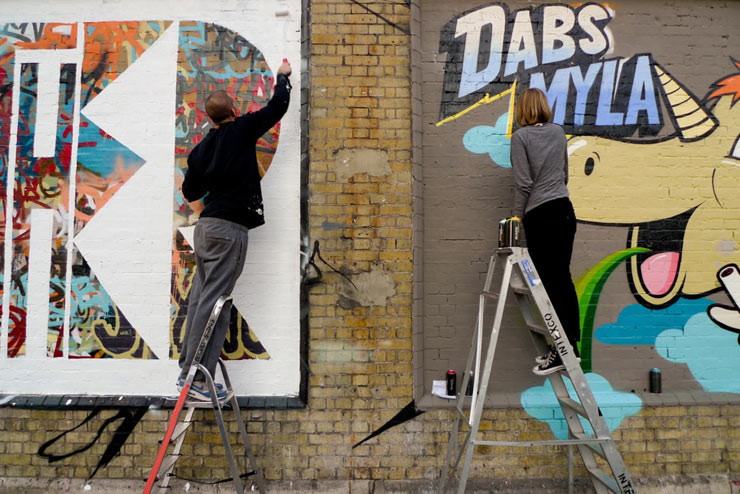 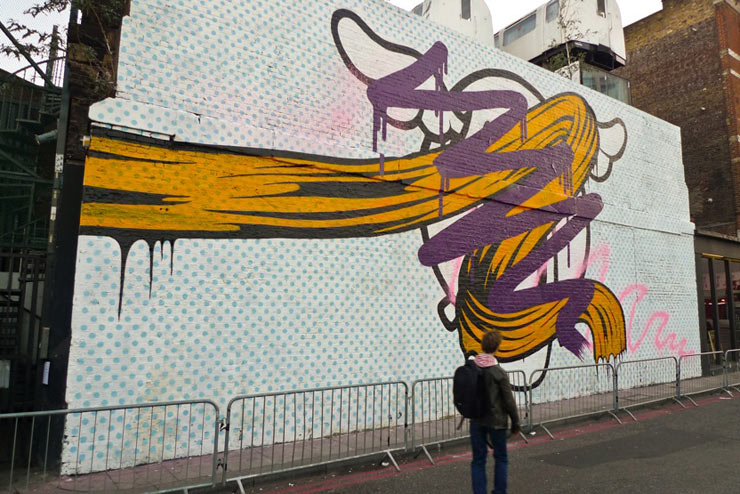 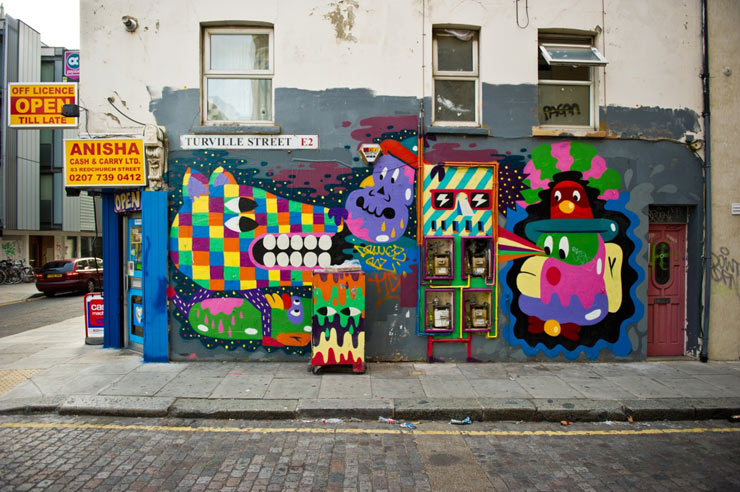 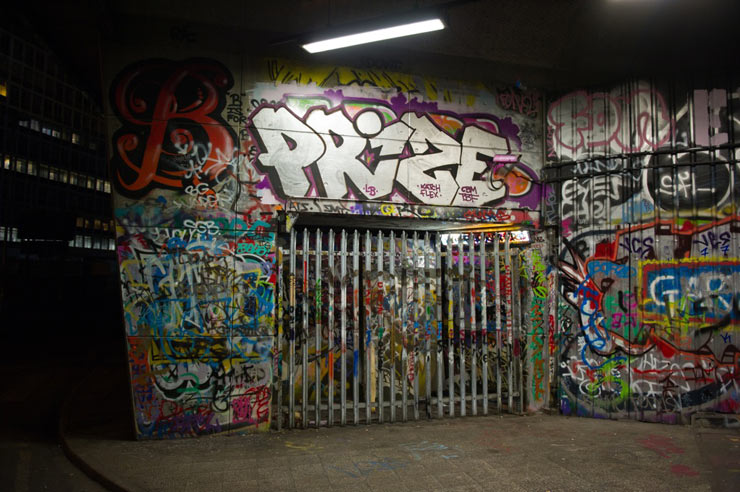 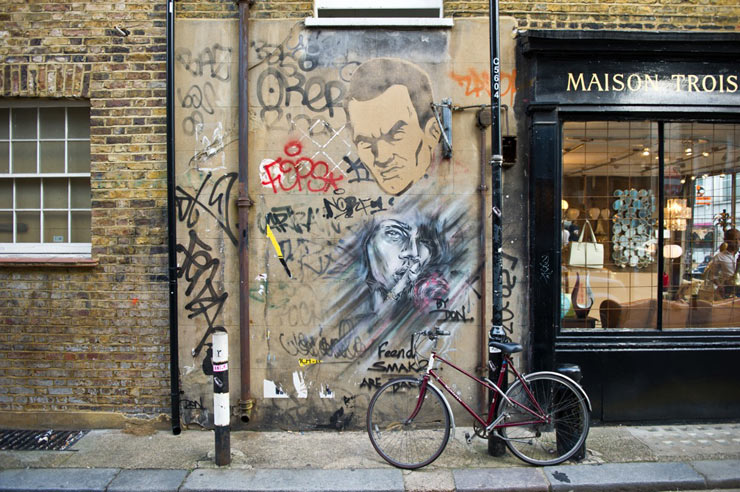 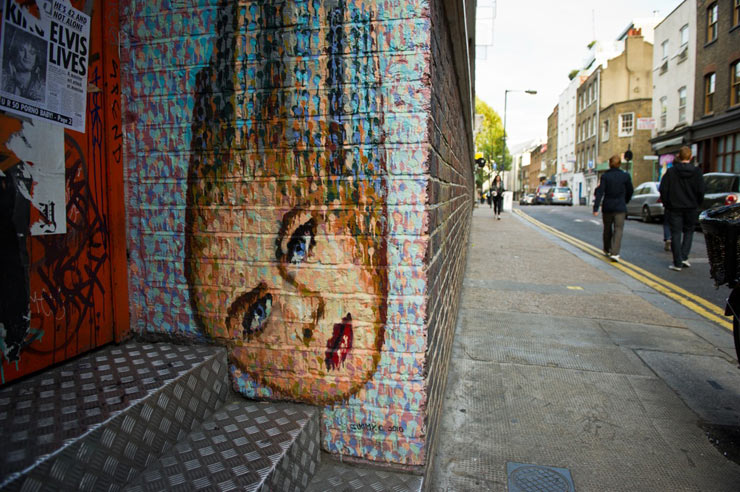 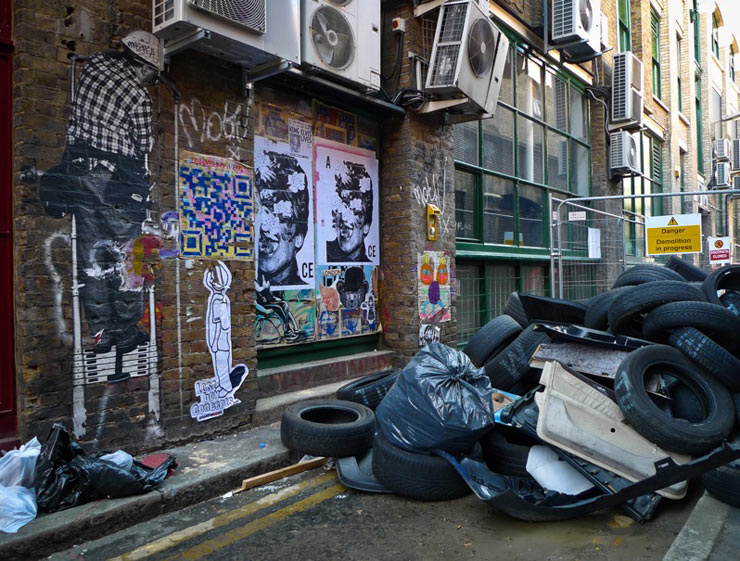 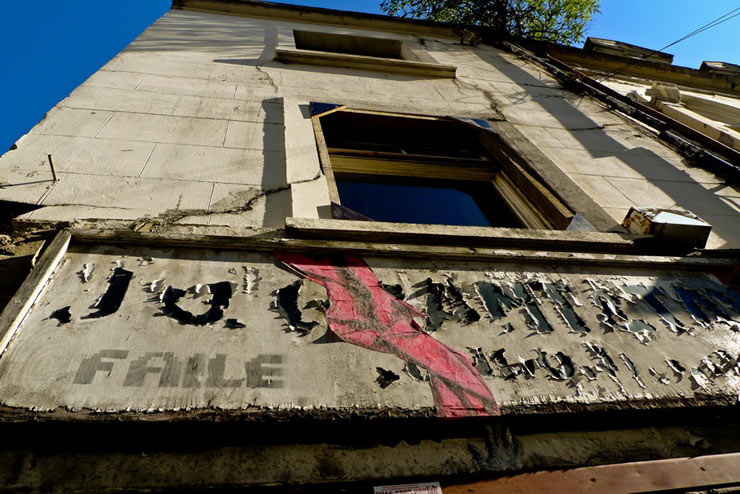 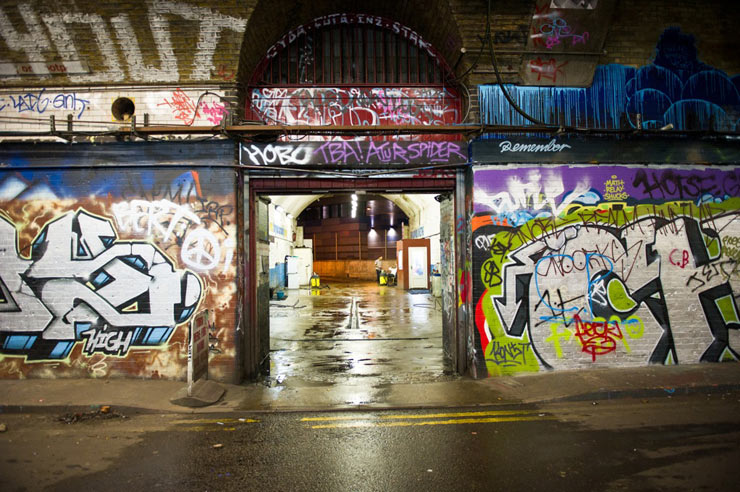 London continues to apply mud masks and disappearing creams in anticipation of presenting a sparkling face for the 2012 Olympics, and usually that would mean Street Art gets buffed right? Kind of. It’s a tricky position when Banksy has made your city a worldwide tourist destination for many and the Cans Festival is still talked about three years after it brought hundreds to a tunnel next to Waterloo Station.  So Street Art persists for selected engagements in selected venues – with and without permission, as ever, despite the whole of UK being covered by millions of cameras. 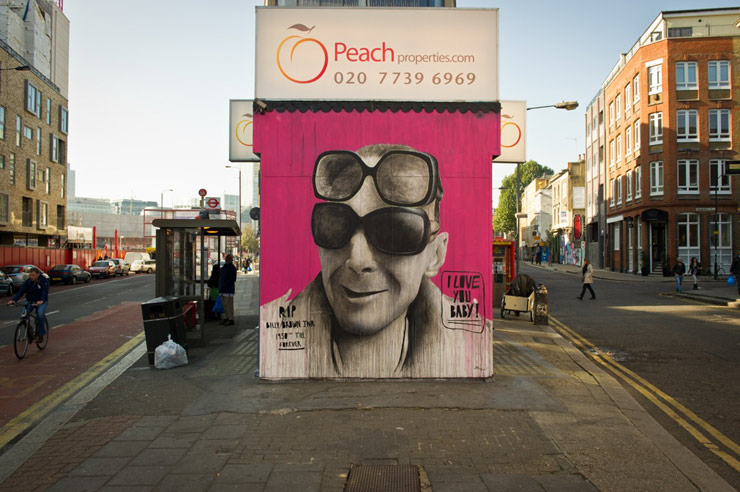 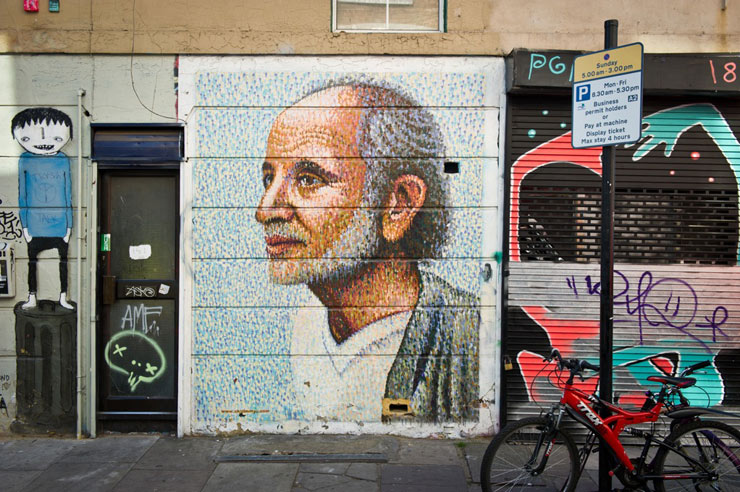 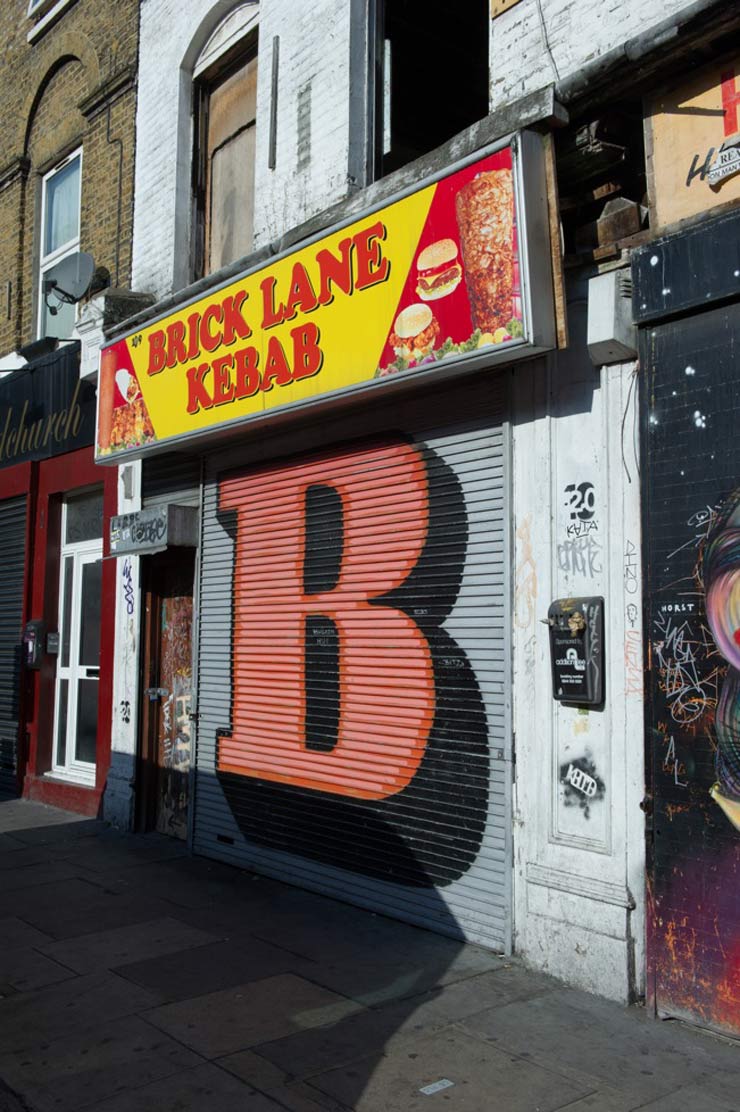 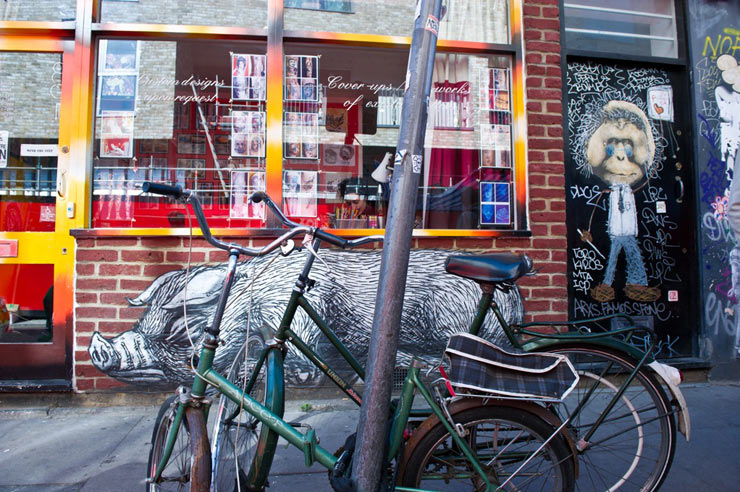 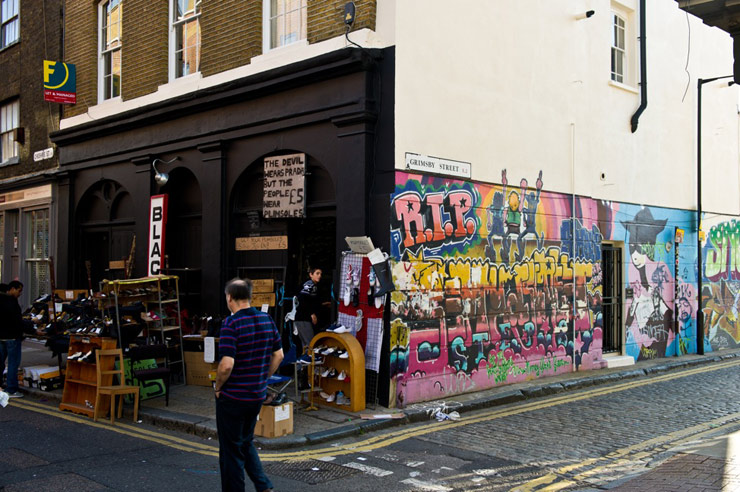 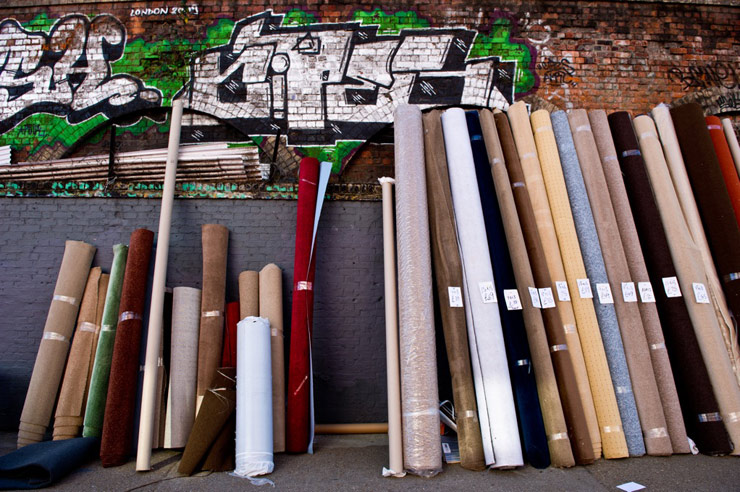 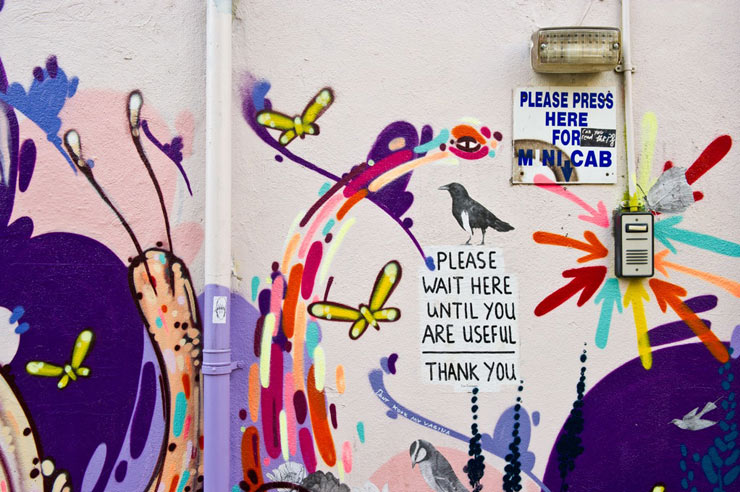