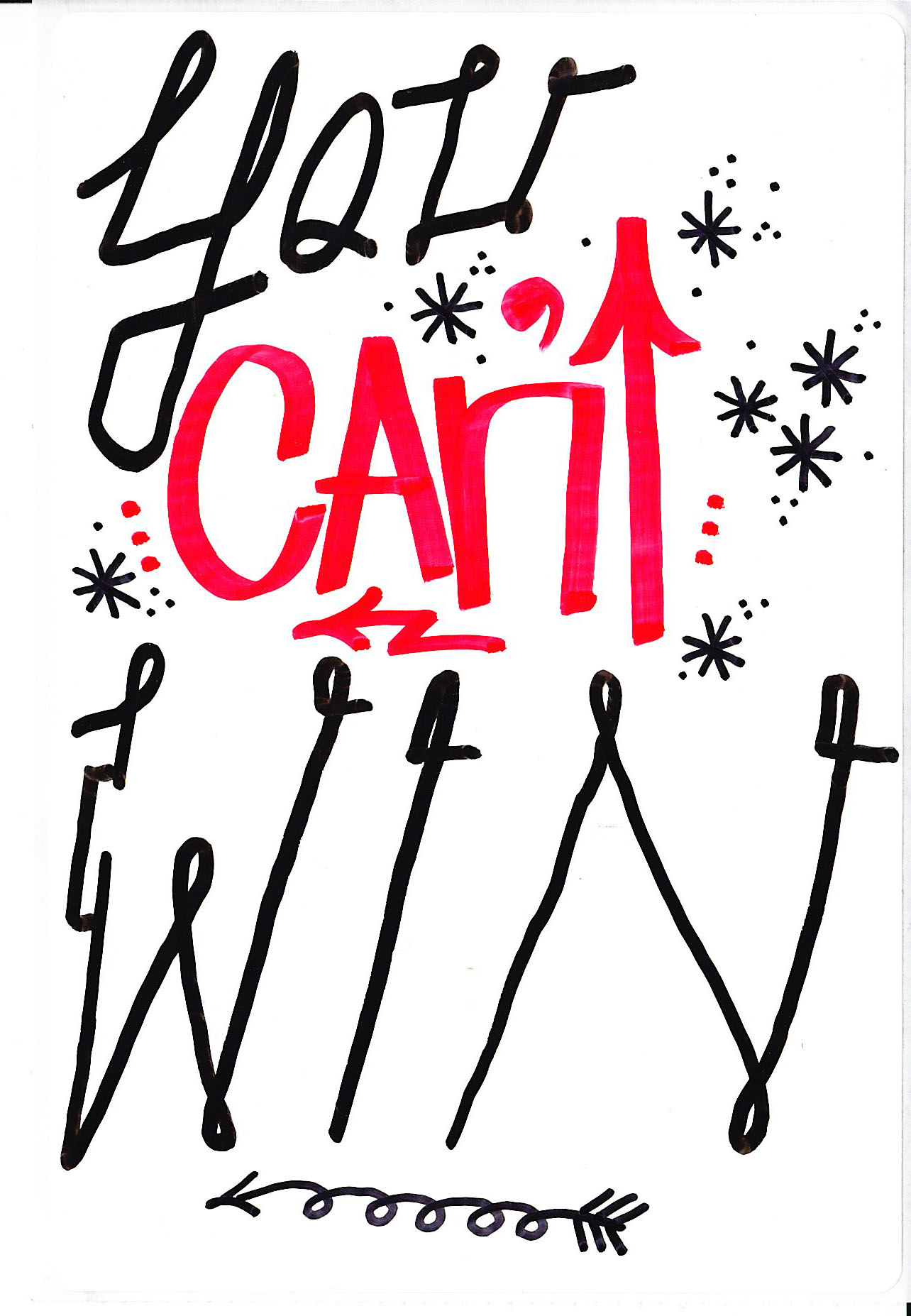 "You Can't Win" Image Courtsy of the Gallery

FIFTY24SF Gallery present’s “You Can’t Win” by PEZ and Joshua Blank, featuring collaborative works and zines by both artists. The title of the show, “You Can’t Win,” has roots in the year 2001 when PEZ and Joshua lived in San Francisco and collaborated on a zine by the same name. Both owned very little more than their bicycles and cameras and would set off on adventures with marginal characters in hopes of making and finding the inspiration for art; and the zine itself became a part of this adventure. Documenting tragic, erotic and peculiar situations, this culminated in the “You Can’t Win” zine. In 2004, Joshua moved to New York City to pursue fashion photography, and the zine lost momentum. After individually refining their talents and pursuing photography zines on their own, PEZ and Joshua’s reconvened in San Francisco last year, and this show marks the revival.

Although the work that PEZ and Joshua were accomplishing during 2001 went largely un-noticed, in retrospect the immediacy and relevancy of what they were doing is easily evident. Their work, unbeknownst to them, played an integral part in the larger graffiti movement of the past 25 years and has been recognized by the bigger players in the movement for its honesty and innovativeness; Shepard Fairey has even remarked that “Pez, a bike messenger, has crushed every city he’s live in…” Rediscovering these pioneering artists and bringing them to the public’s attention through these new works is what makes You Can’t Win one of the more exciting exhibitions at FIFTY24SF Gallery this year. The show runs from August 6th – August 25th with an opening reception occurring on Friday, August 6th at 7:30PM.

“We were and are both very depressed individuals and do not really view ourselves as really fitting into any group, but as persons who kind of sit on the cusp of several. More as loners than anything else.”
-PEZ and Joshua Blank

ABOUT THE ARTISTS:
PEZ – In the late 90’s PEZ worked as a bike messeneger in NYC and would frequently use pay phones around Manhattan to contact his dispatcher and quickly became inspired by the DIY advertisements posted in the display windows. Pez began to create his own photocopied ads as an innovative take on graffiti art. He is widely recognized around the world as one of the earliest sticker taggers in the history of graffiti, following in the footsteps of the legendary and infamous graffiti artists, Cost and Revs. He documented his experiences in NYC with his Nikon FM2 35mm camera, and continued to post his stickers and other printed work around NYC. His zine, Kollision, combined NYC graffiti and bike messenger culture, featuring his photographs, found objects and the work of his friends. Today, Pez continues to make stickers and publish photography zines. He has done design work for HUF, Ever Gold Gallery, The Flop Box, and Stay Gold. Pez has exhibited in New York City, San Francisco, Los Angeles, Portland, and Tokyo.

JOSHUA BLANK – During the turn of the century Josh was attending San Francisco Art Institute studying painting and film when he dropped out of school to move to Paris for six months to live in an abandoned building. When he returned to the US he began teaching himself photography and was reunited with Pez who he had met many years before in NYC. In 2004 Joshua moved back to New York City where his focus shifted to youth and street fashion photography. He also worked for Smack Mellon Gallery and began to do art handling for galleries and museums around New York and attended the Photography Program at Parsons the New School for Design where he received his BFA. During this time he continued to draw but kept his work private and would never show it to anyone. In late 2009, he moved back to San Francisco to photograph his friends and embark on new projects that seemed impossible in NYC. He has worked as a photo journalist and news writer in the Bronx and has shot assignments for Time Out New York, Toast Magazine, and has  contributed photos to several issues of Vice. He also worked as a product and party photographer. He has exhibited his work in New York, San Francisco, Los Angeles, Miami, Austin and in Paris. 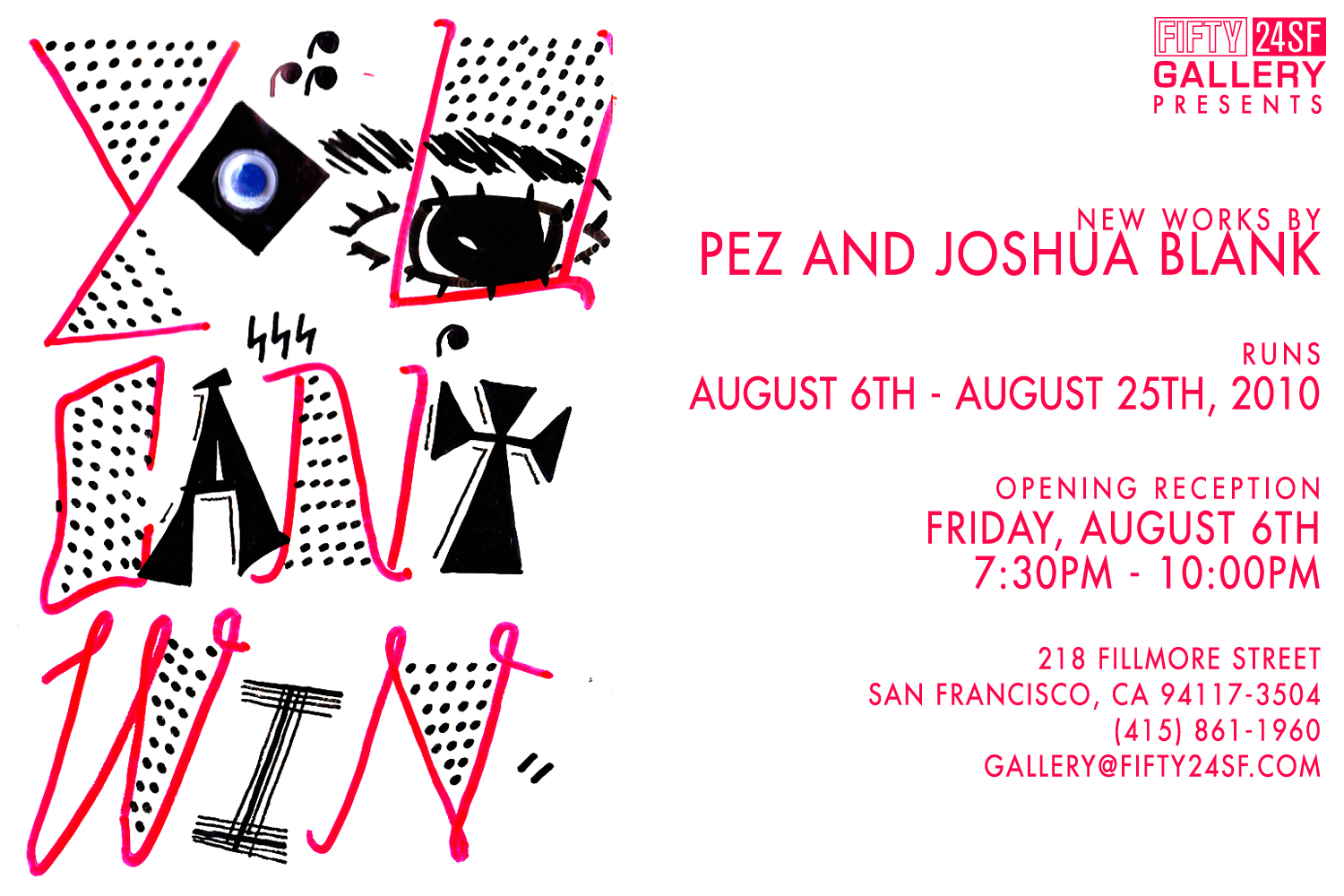