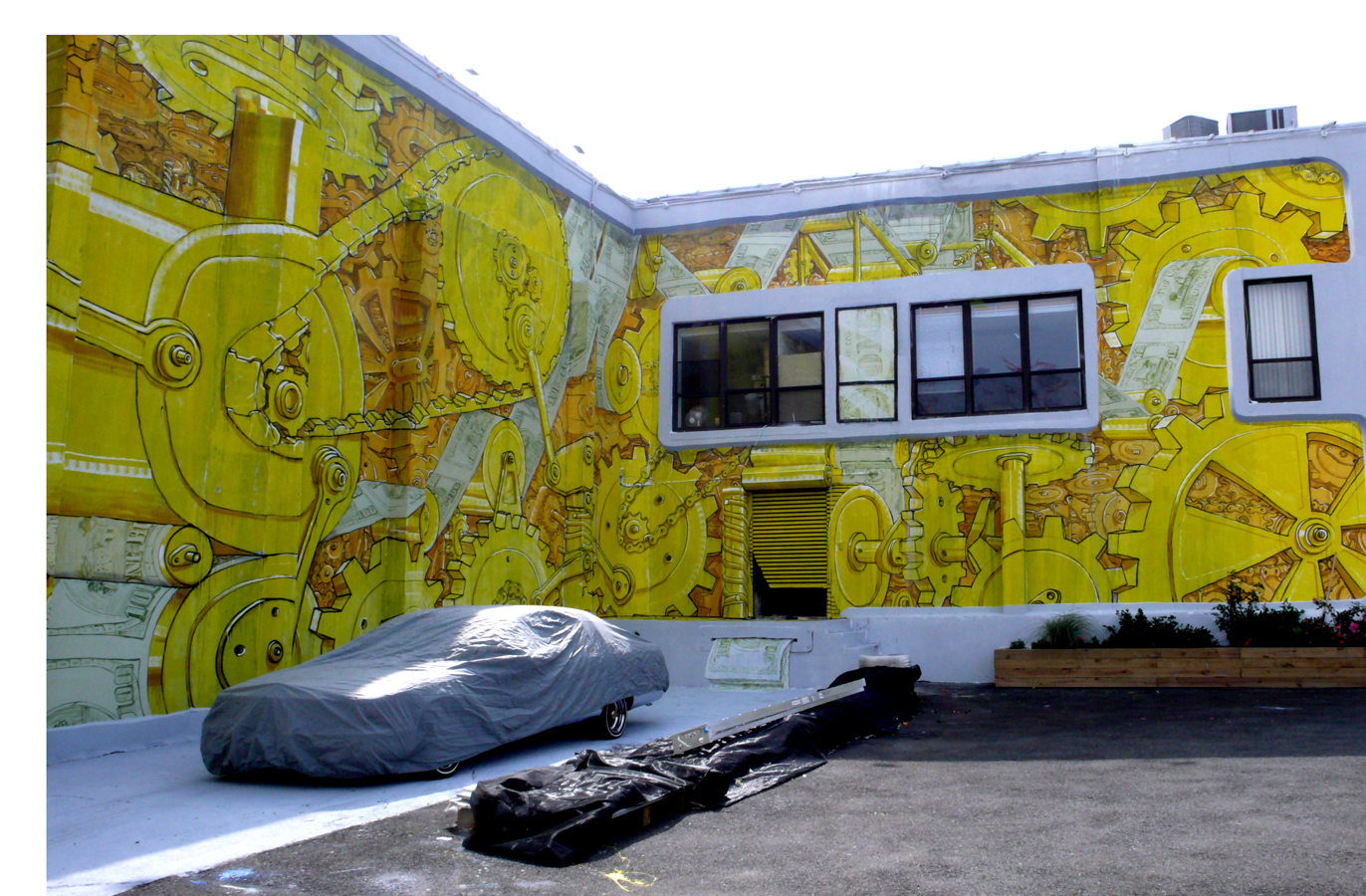 $469? I can’t pay that much for a sports coat!  I just need it for an interview anyway, I’m not going to wear it hardly. (Bast, KRSNA) (photo Jaime Rojo)

From the International Folk Museum, an example of papel picado

My heart is so bluuuuuuuuuuue without youuuuuuuuuuuu. (Chris Uphues) (photo Jaime Rojo)

And now, a word from our sponsor. (photo Jaime Rojo)

Yeah, this skinny-butt anchor lady said I needed a makeover before I could go on her interview show.  I said, “Fine, but I’m not putting out my cigarette.” (Hugh Leeman, Shin Shin, Billi Kid) (photo Jaime Rojo)

It is our fervent hope that New York never stops being a freakshow. (Matt Siren) (photo Jaime Rojo)

Yep, the leaves are just starting to turn in the Big Apple – a little color in the trees, temperature is a little cool so you might feel a bit frisky in your 70’s shorts now. Sunny day like this is a good time to go running in the park – you never know who you gonna meet.  Hopefully, she’s not already taken…