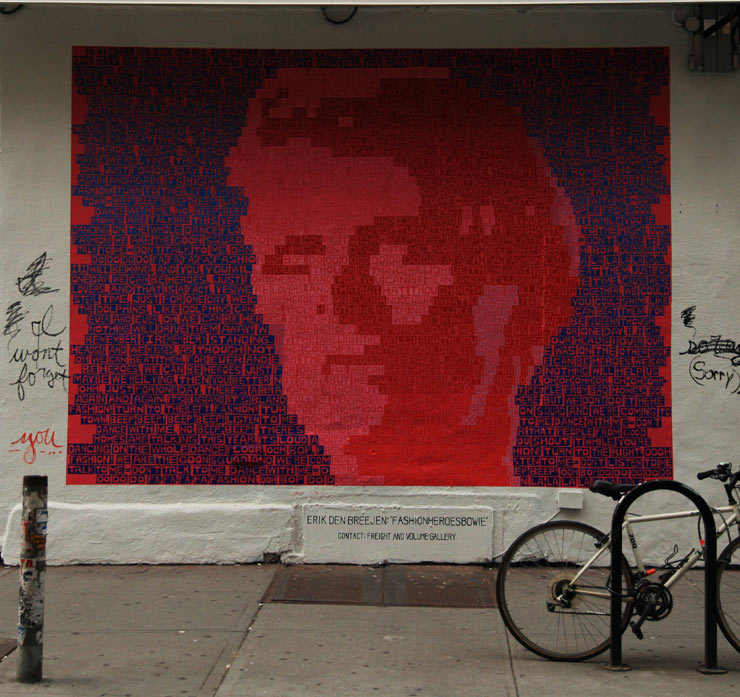 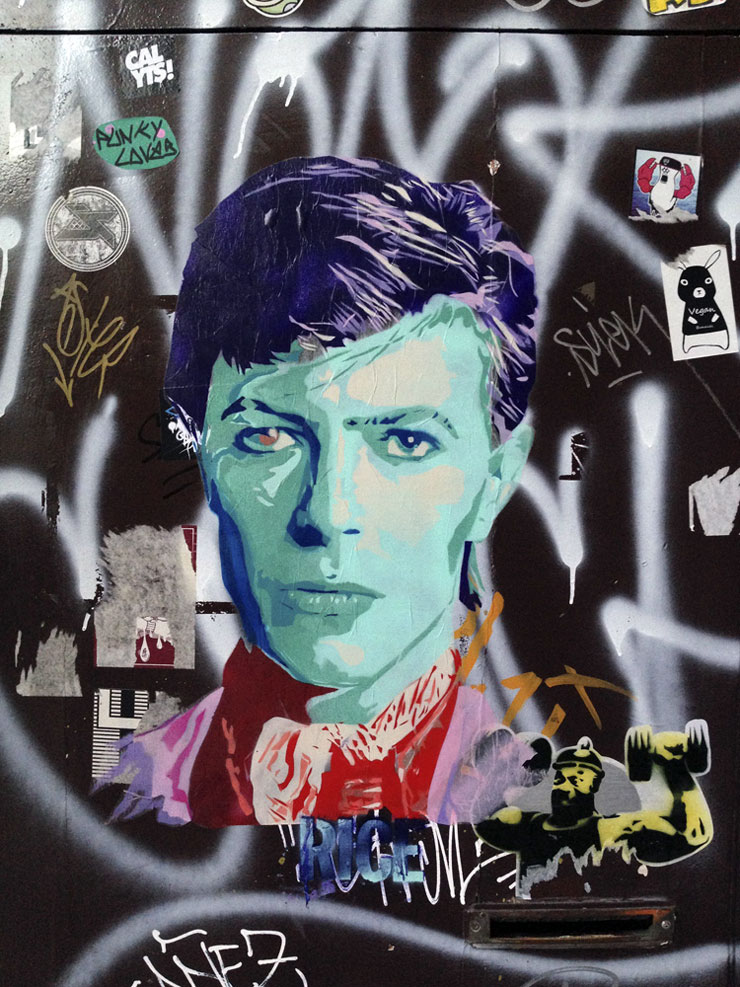 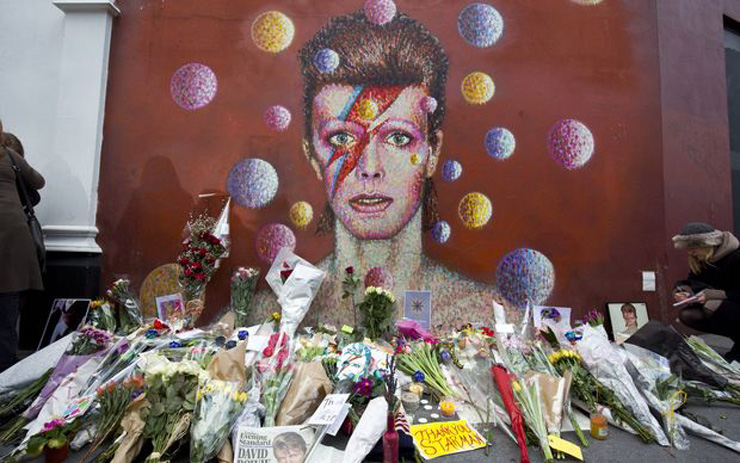 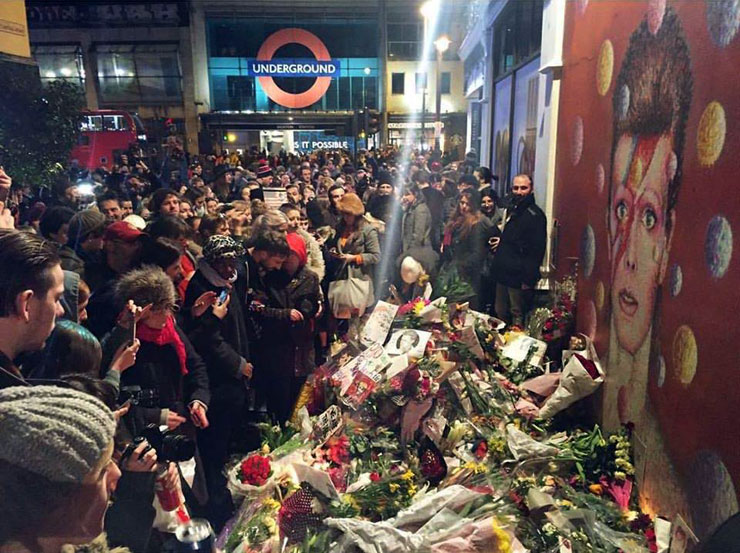 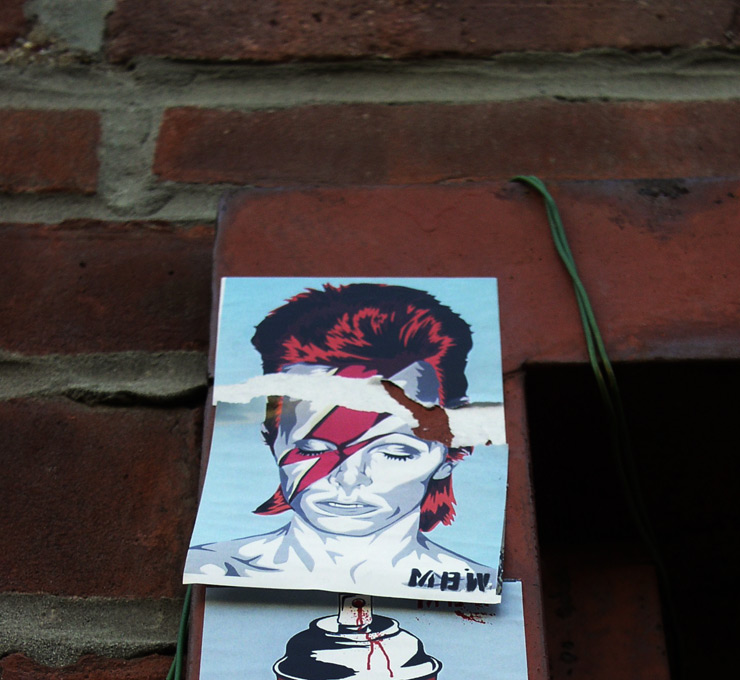 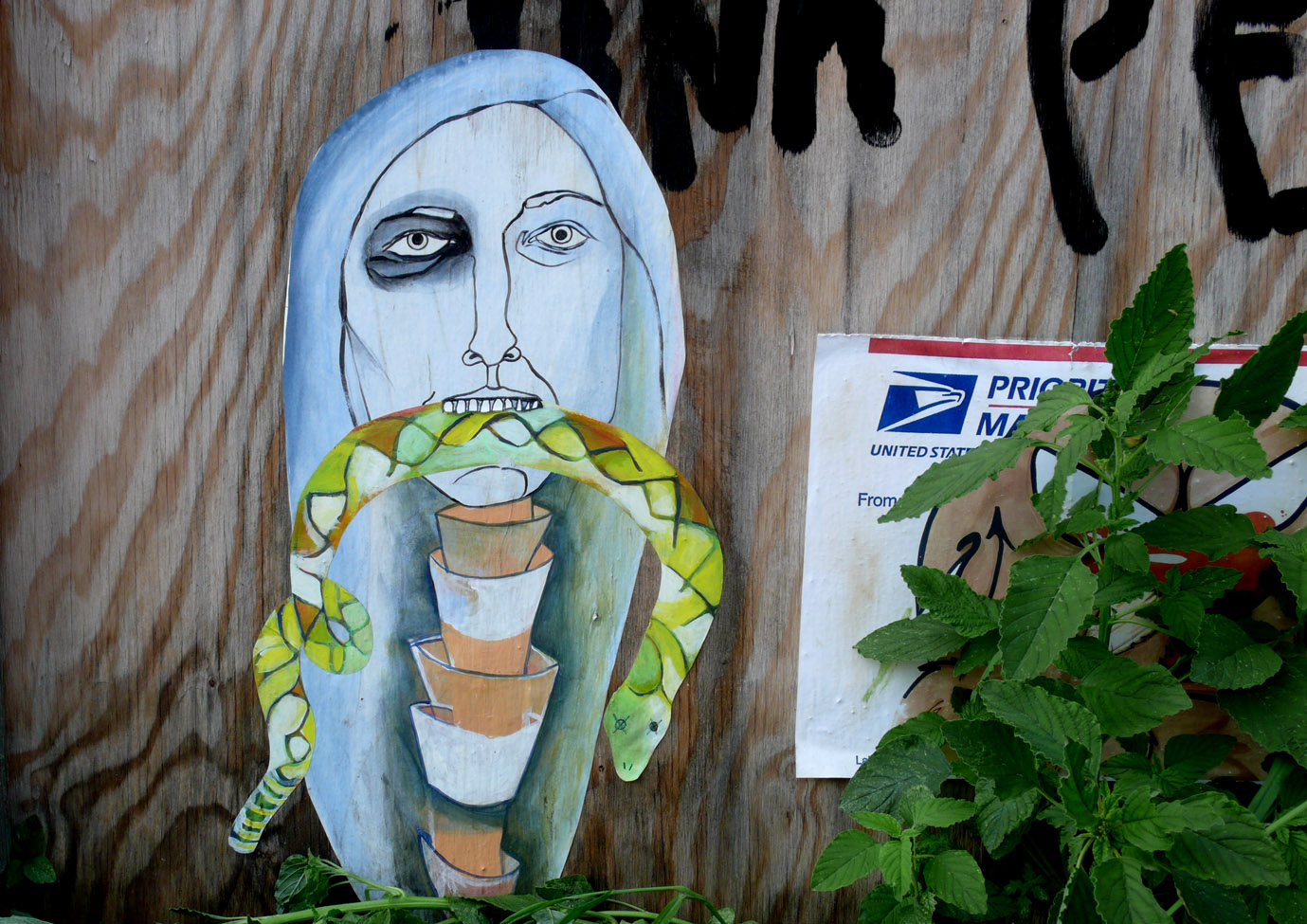 Our Weekly Interview with the Street at BrooklynStreetArt.com

Hola, I’m Veronica and I’ll be your hostess for this evening. These are my parents, and they will be in the basement until dawn (Celso, Cake) (photo Jaime Rojo)

Thoughtful I Am (photo Jaime Rojo)

Bast is Back and Wild as ever (photo Jaime Rojo)

I Am (photo Jaime Rojo)