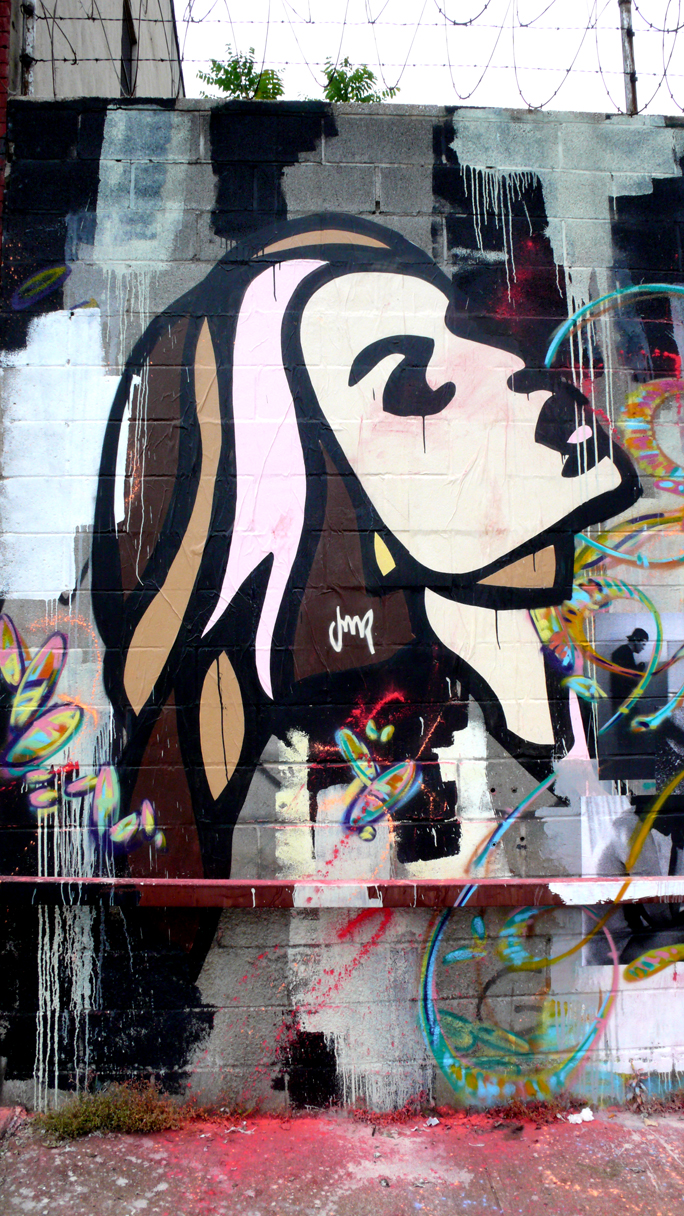 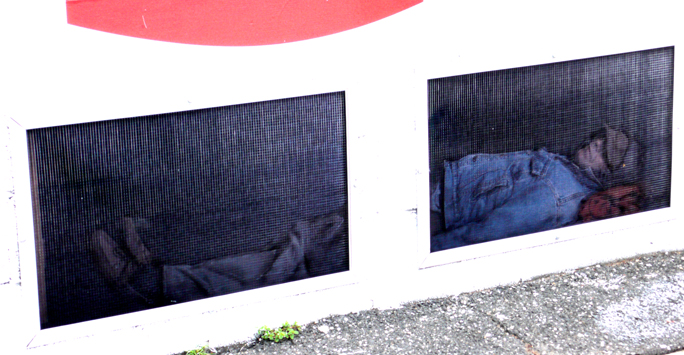 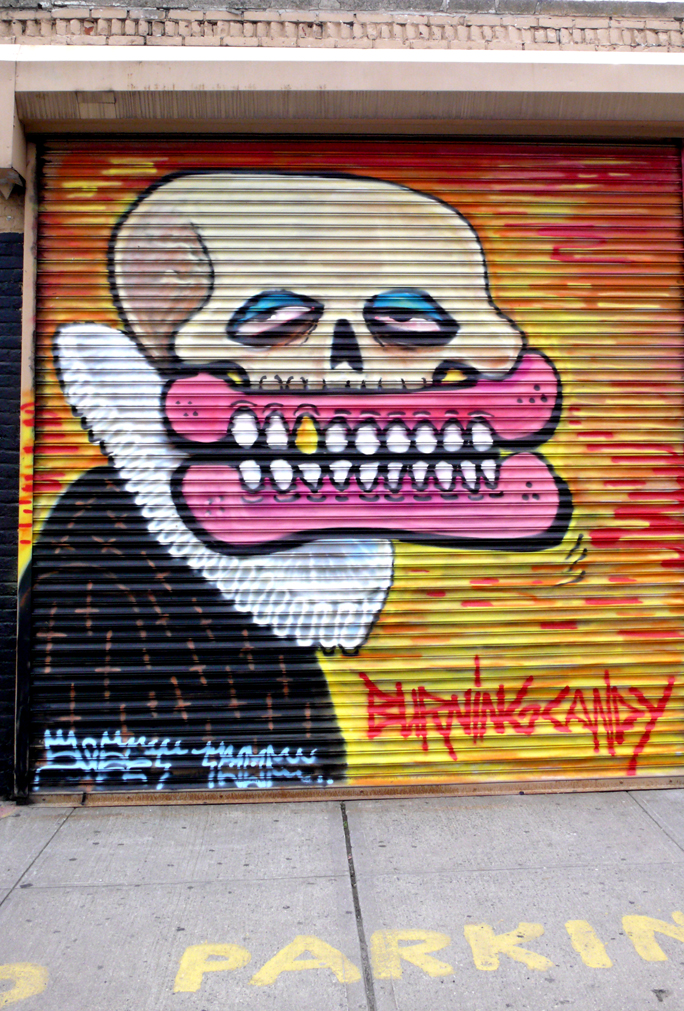 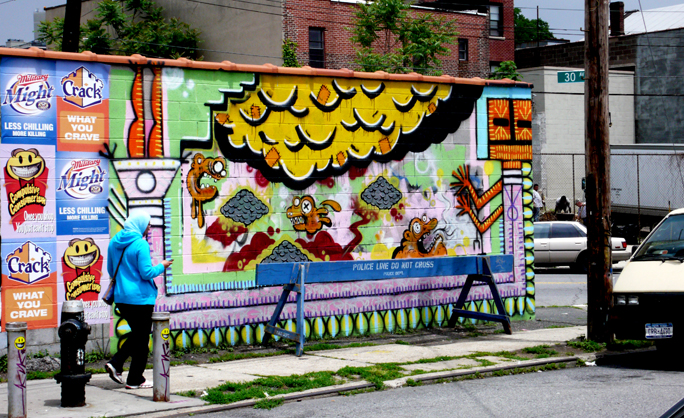 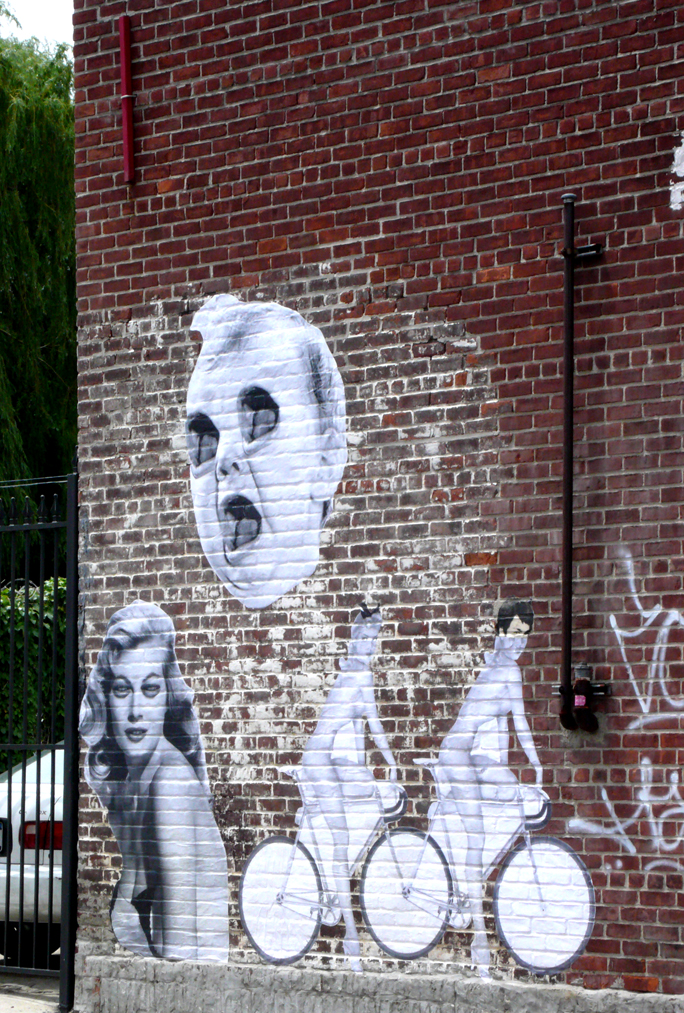 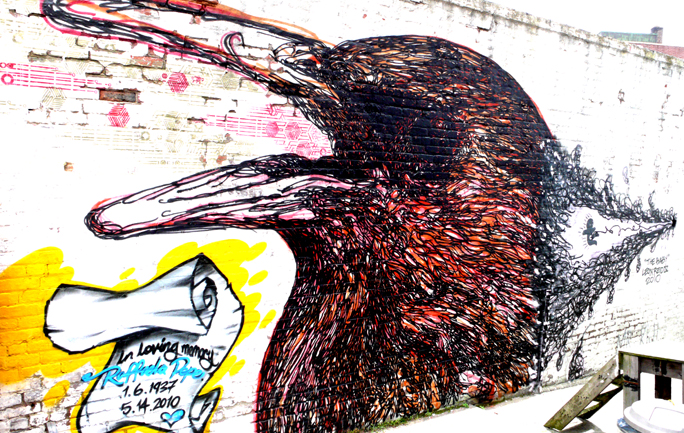 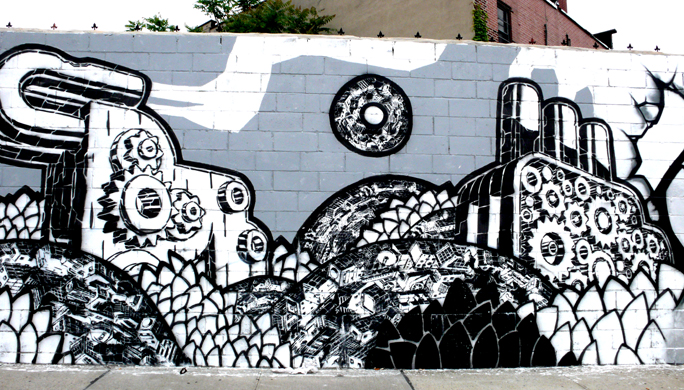 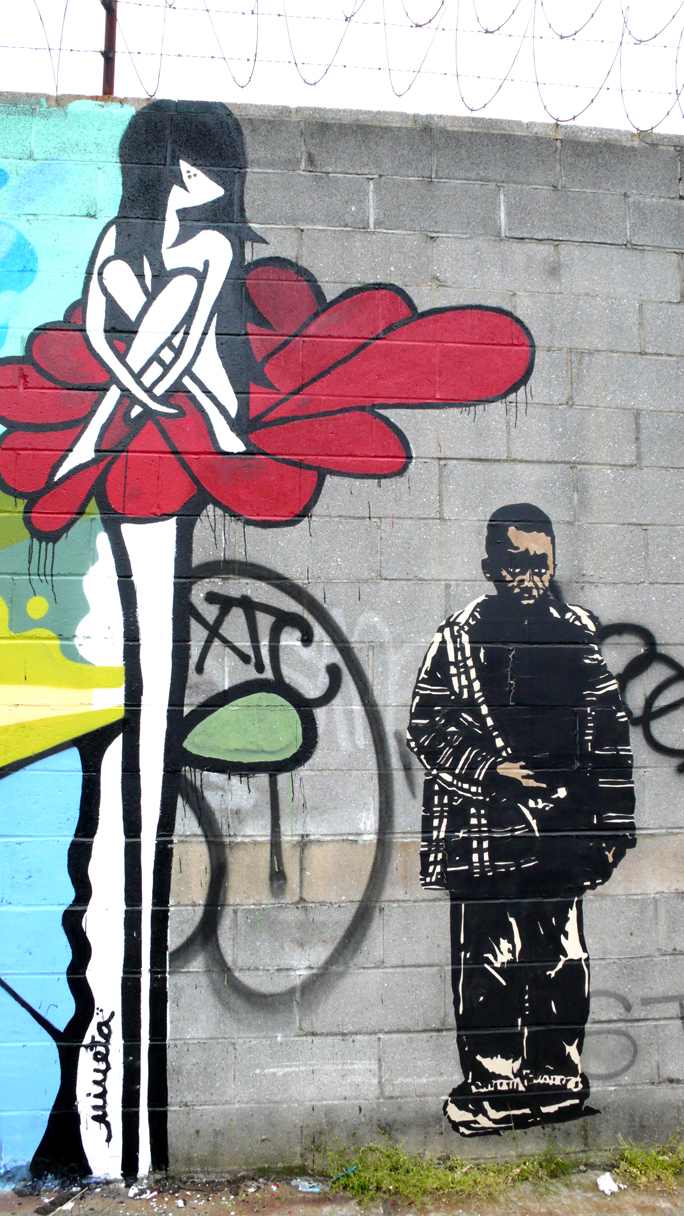 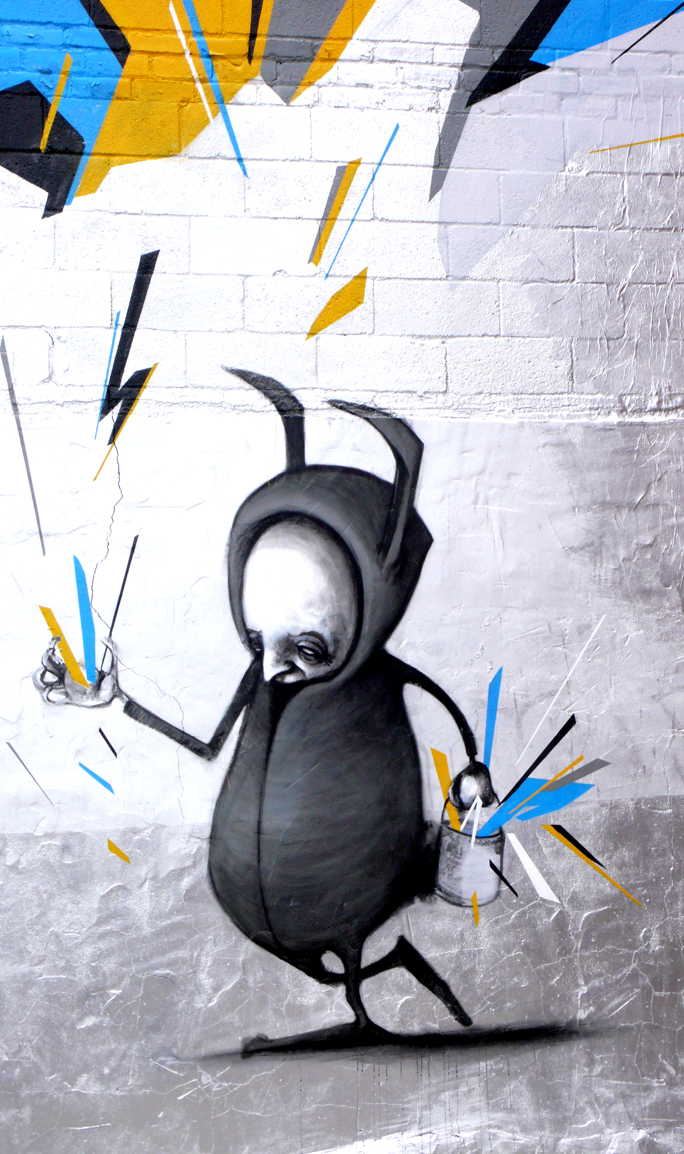 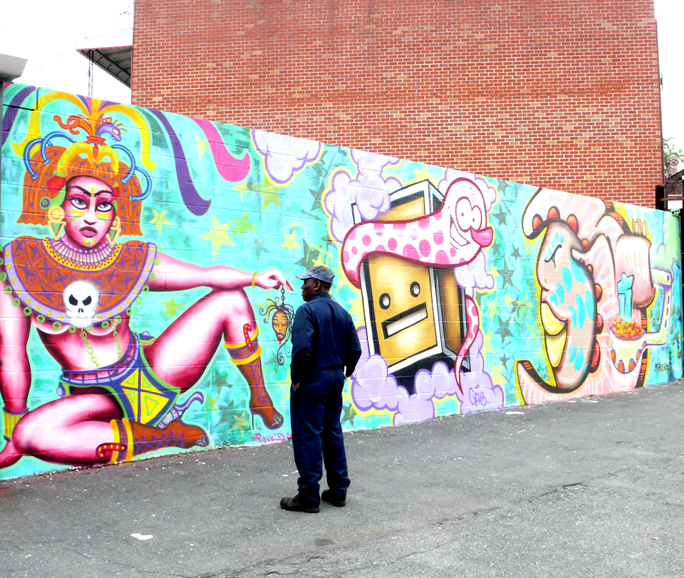 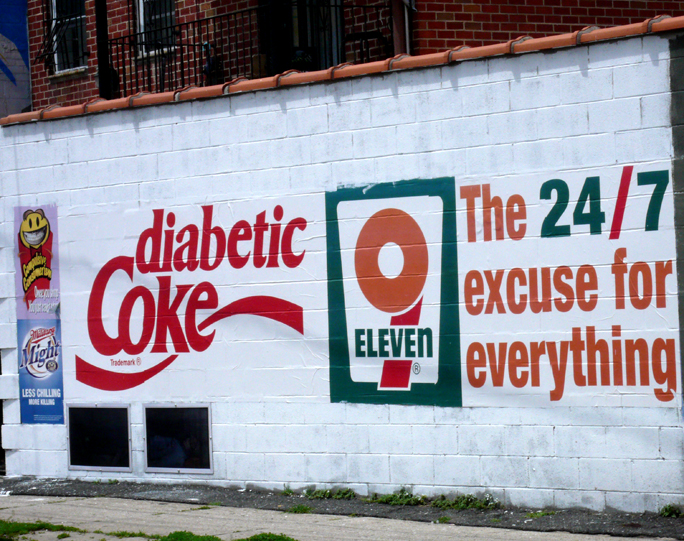 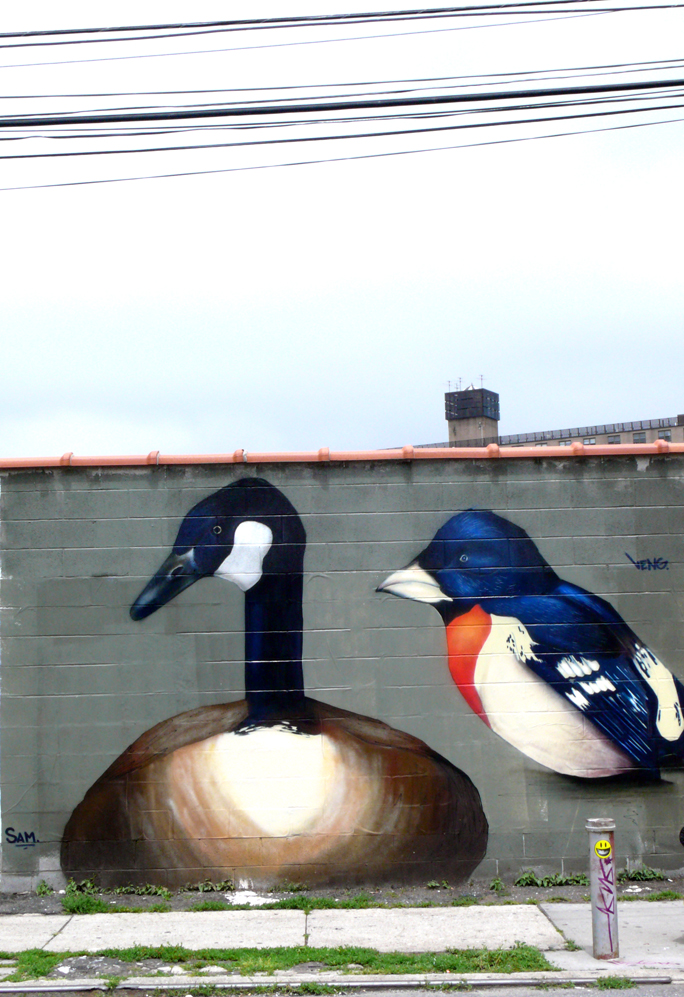 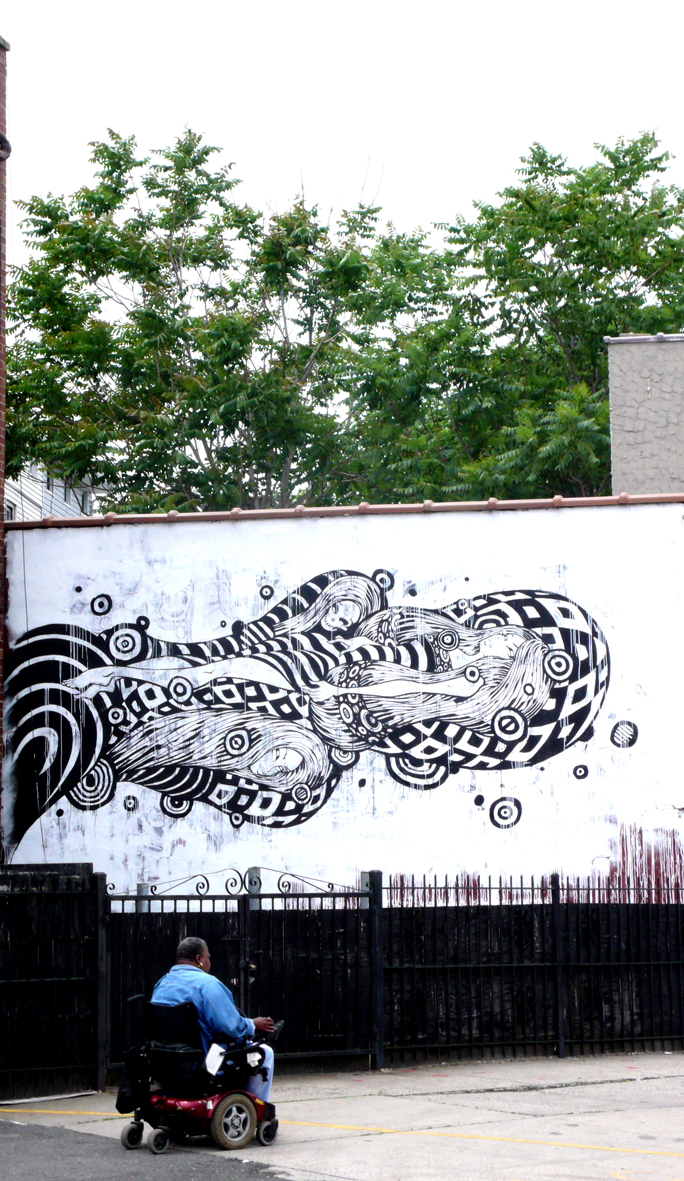 No, not Queen Elizabeth, – it’s the borough of Queens this time.
Ad Hoc Art, with the Queen Alison Buxton and her ever-loyal servant Garrison at the helm, are putting together a very fun and expansive show on the walls on Saturday. We know the list, and there are a couple special guests, so don’t miss it.  It’s kind of far, but it will be worth it when you get there. 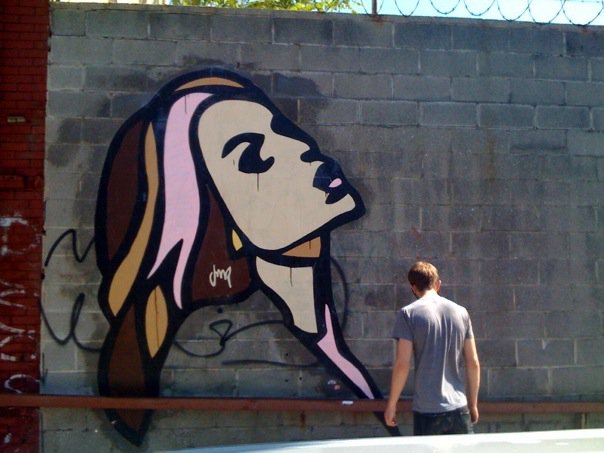 I dunno, I want to try something new. How about pink highlights? (JMR) (photo © and courtesy Jim Rizzi)