Shooting Gallery is pleased to present the last Winter Group Show to be held in the current gallery at 839 Larkin, before our big move to a newly renovated building. Helping us go out with a bang will be a great lineup of many of our beloved artists, including Ferris Plock, Casey Gray, APEX, Michael Page, Aaron Nagel, John Felix Arnold, Hugh Leeman, Jet Martinez, C215, Ernesto Yerena, Morgan Slade, Spencer Keeton Cunningham, Lauren Napolitano, Adam Rozan and Bryan Schnelle. 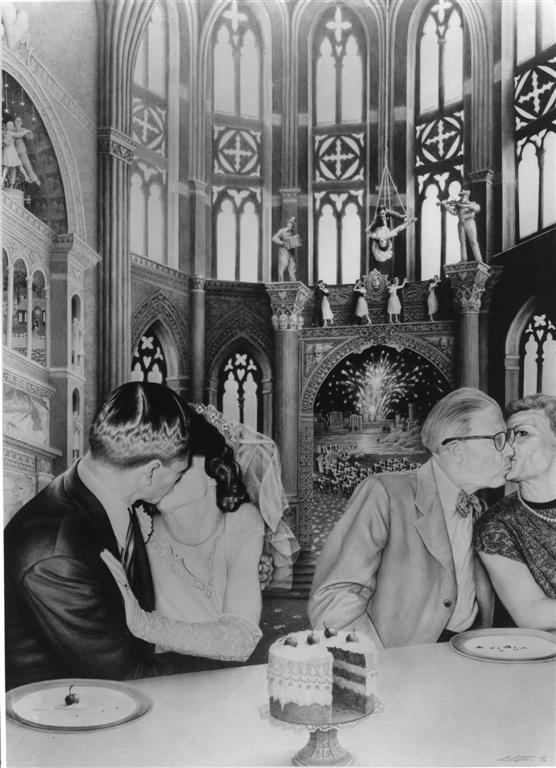 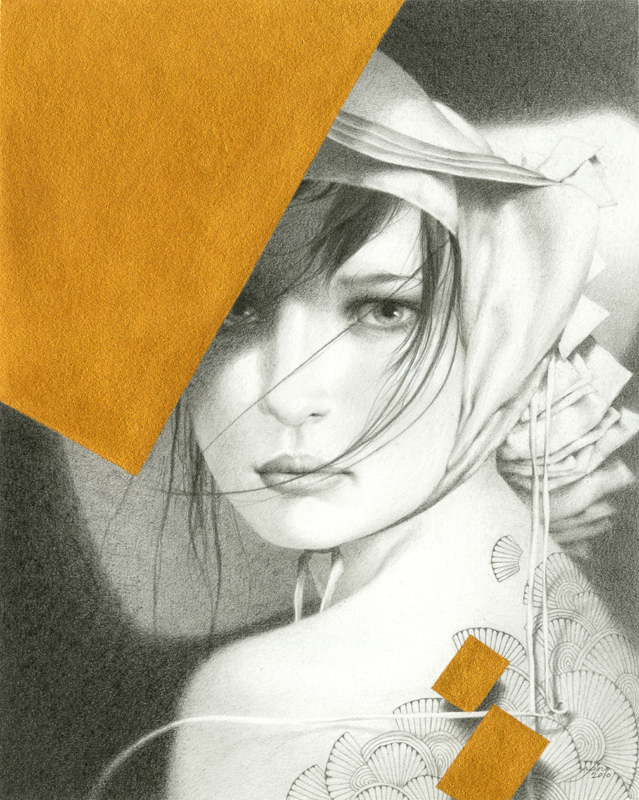