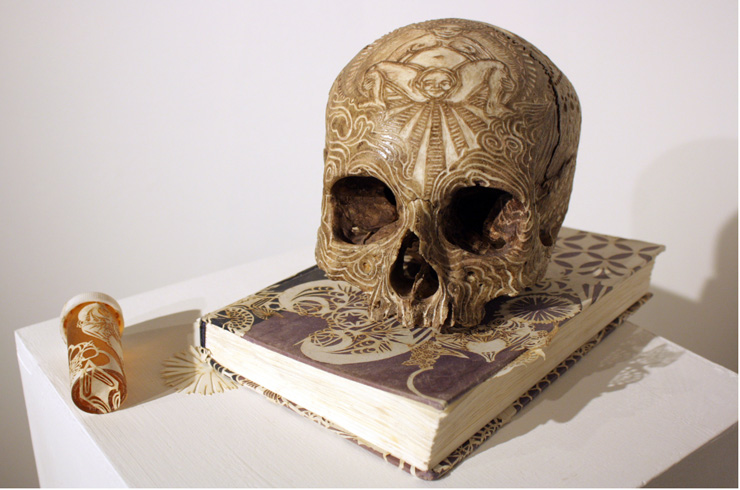 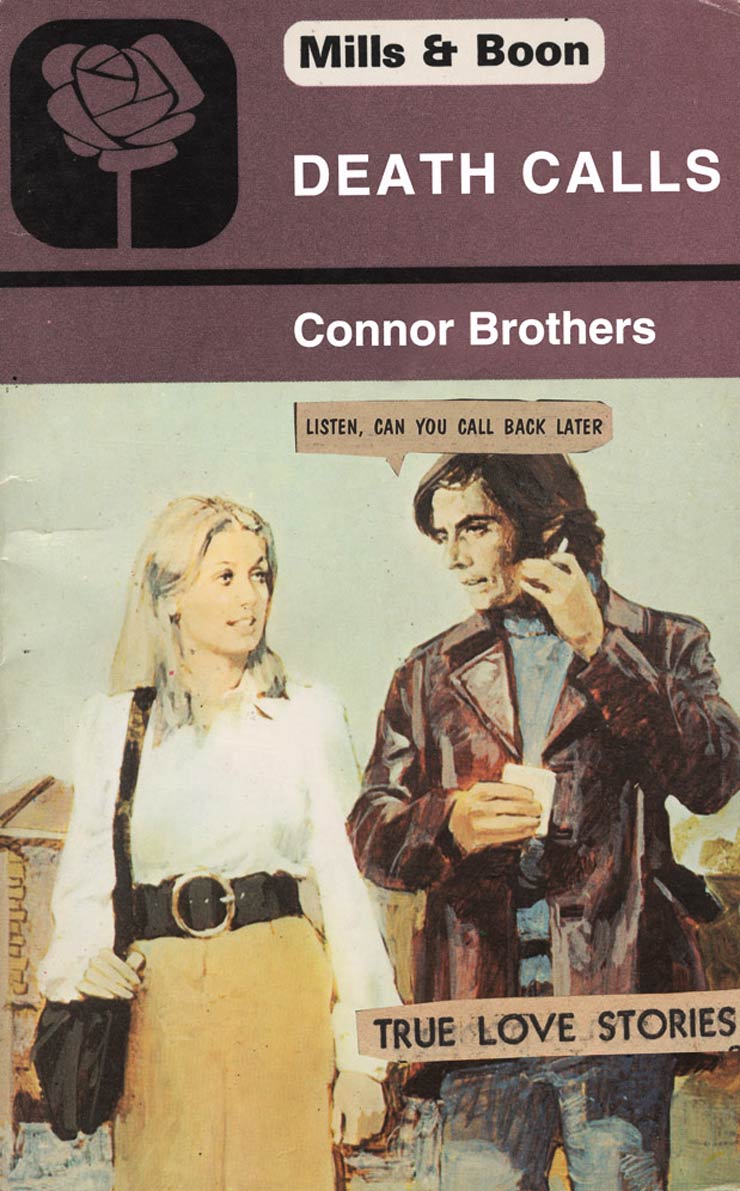 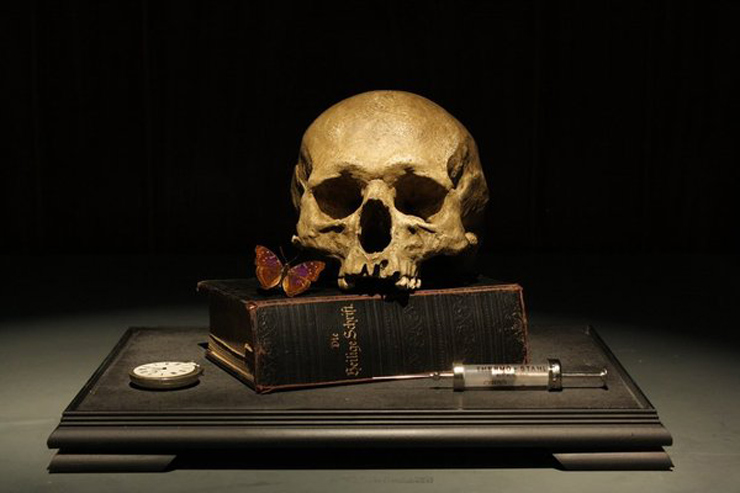 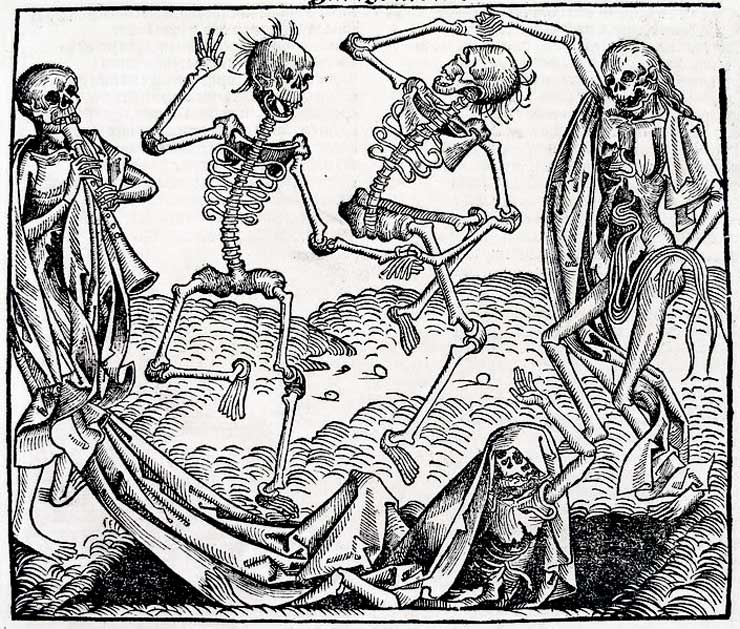 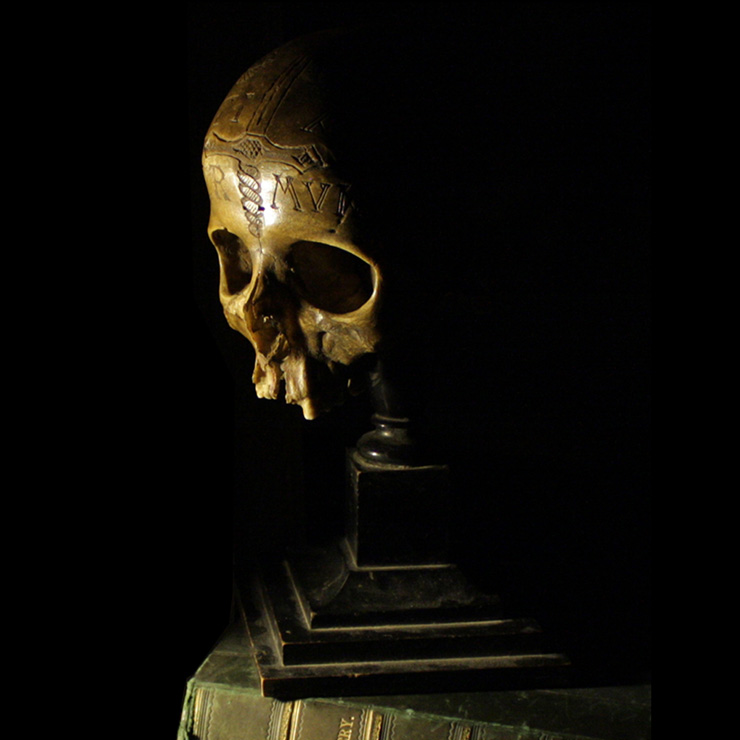 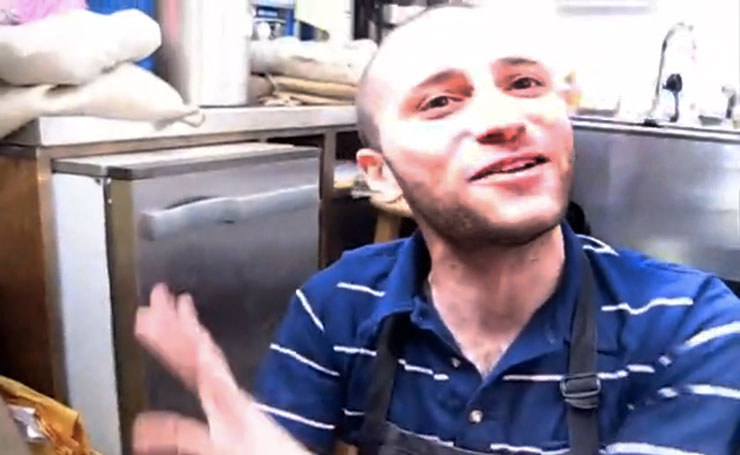 The vicissitudes of daily living get in the way of creating life. I just made that up. Genius, right? These days when things can seem so difficult, it’s good to remember that creative folk like you are also struggling with demons, and everybody has occasional victory.

In this brand-spanking new film, “Nick The Amazing”, artist ND’A and director Erik Burke follows a Street Artist around Brooklyn, camera in hand, and catches the manic thinker and worrier as he goes about making art, frantically talking and painting and cutting and pasting and performing verbal and physical stunts. The resulting urban pastiche is a welcome poem on the inner and outer life of an artist and by extension, a filmmaker. Or, as Erik says,  “A manic portrait of Brooklyn based artist ND’A that follows him as he creates artwork in the streets and spills the beans at work, literally.”

and I shambled after as I’ve been doing all my life after people who interest me, because the only people for me are the mad ones, the ones who are mad to live, mad to talk, mad to be saved, desirous of everything at the same time, the ones who never yawn or say a commonplace thing, but burn, burn, burn like fabulous yellow roman candles exploding like spiders across the stars and in the middle you see the blue centerlight pop and everybody goes “Awww!” ~ Jack Kerouac