Graffiti Artist and New York City legend COST and his buddy Set recently completed his wall at Bushwick’s “5 Points”. It is a treat to see fresh work from COST on the streets of New York, especially for those of us who were not in the city (or old enough) back in the late 80s/early 90s when he was running with REVS and talking about who had intimate relations with Madonna. Below are images taken over a period of three weeks of the wall’s subtle and gradual transformation to its current form. 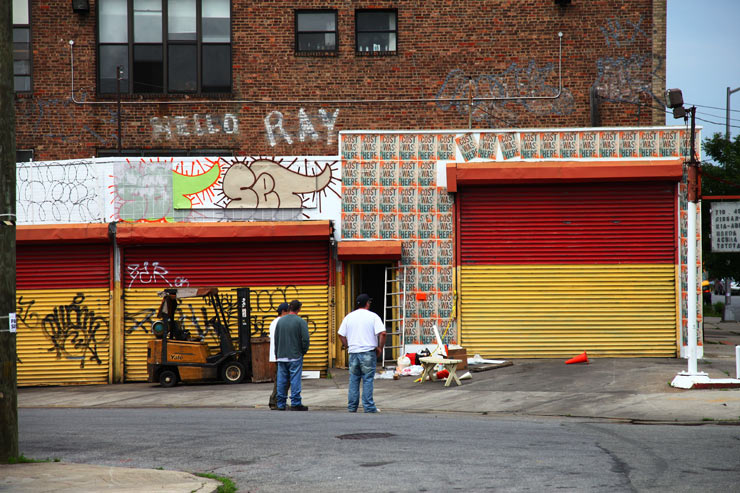 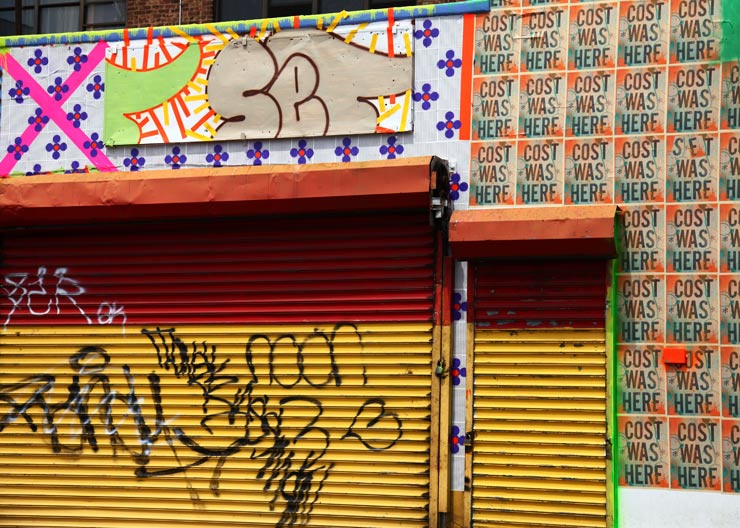 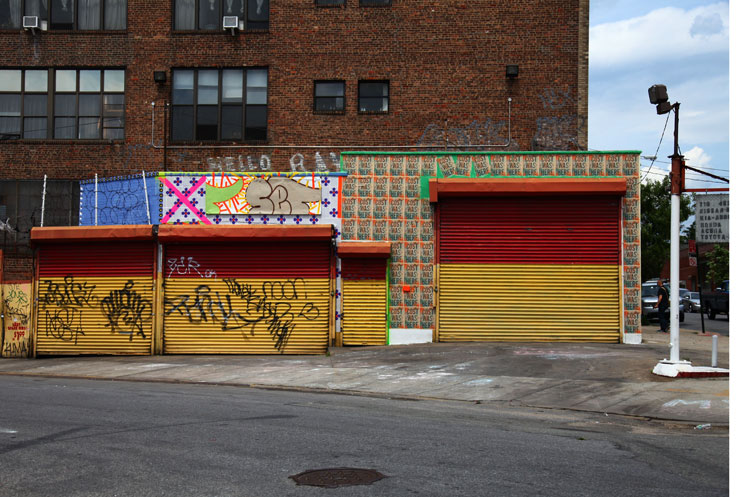 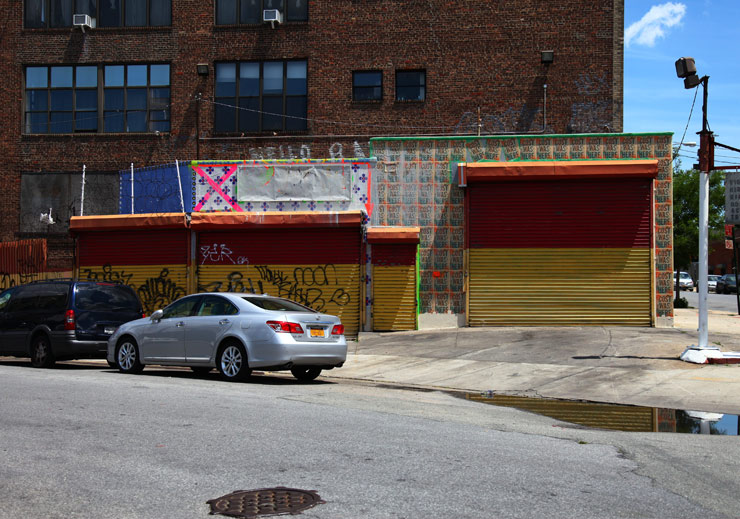 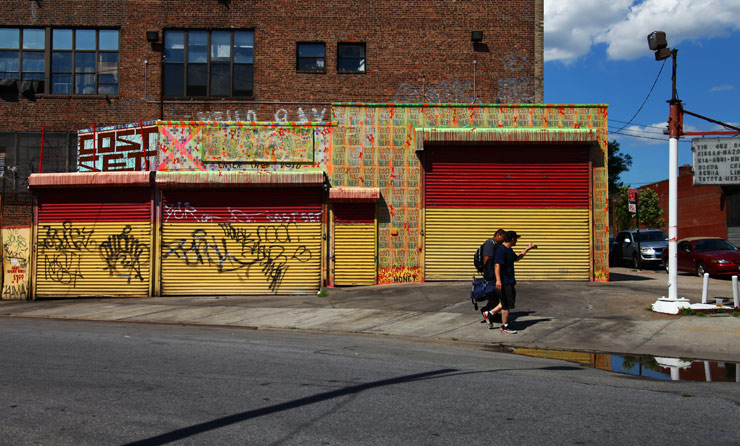 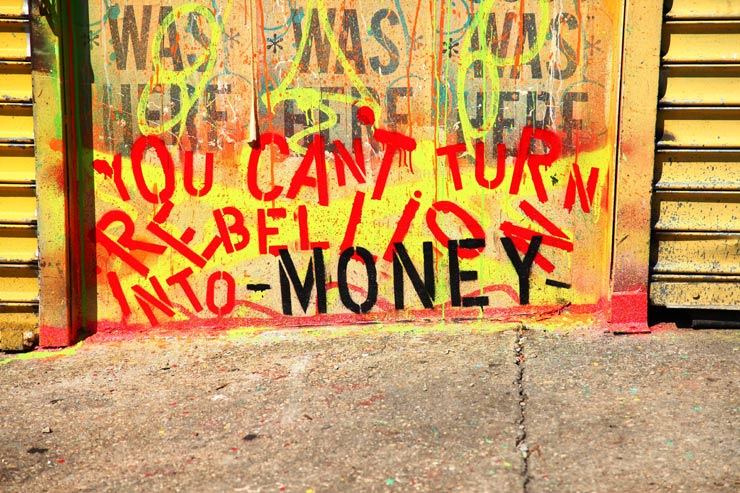