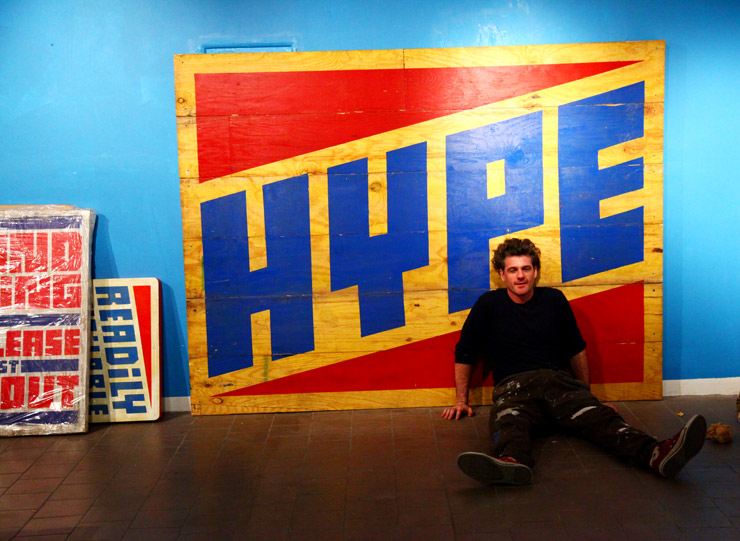 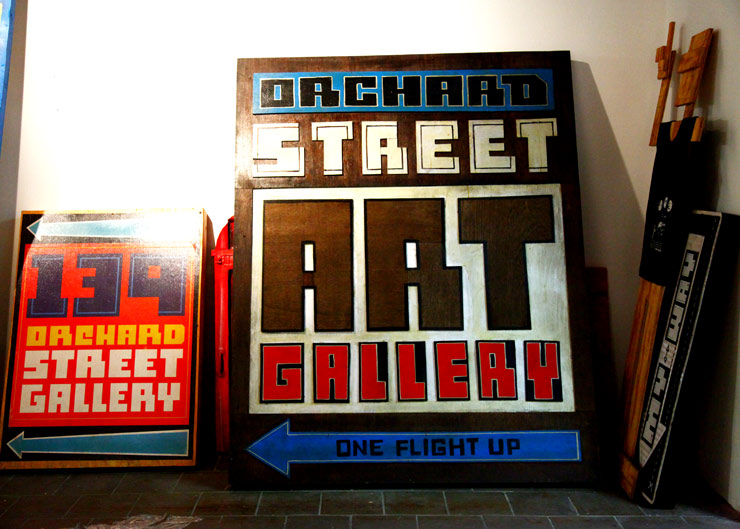 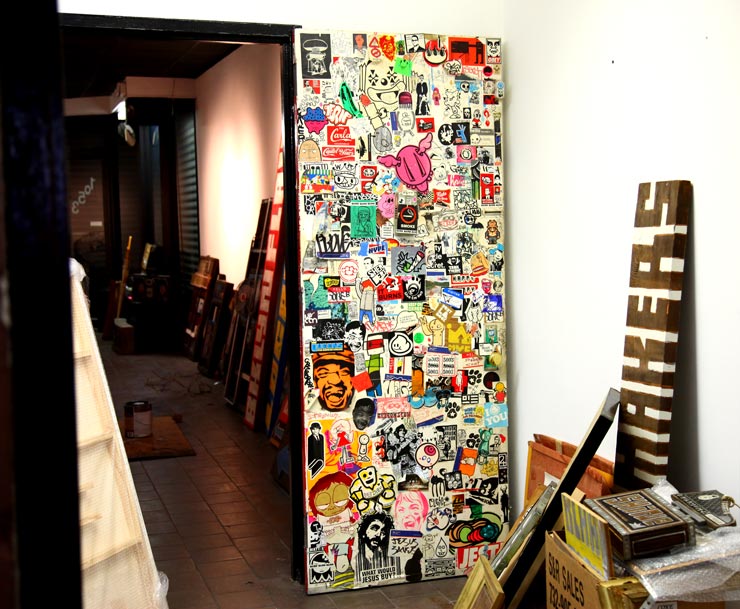 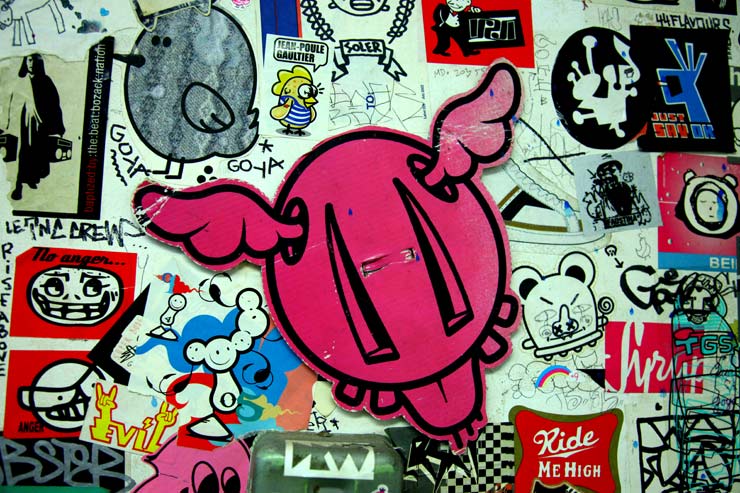 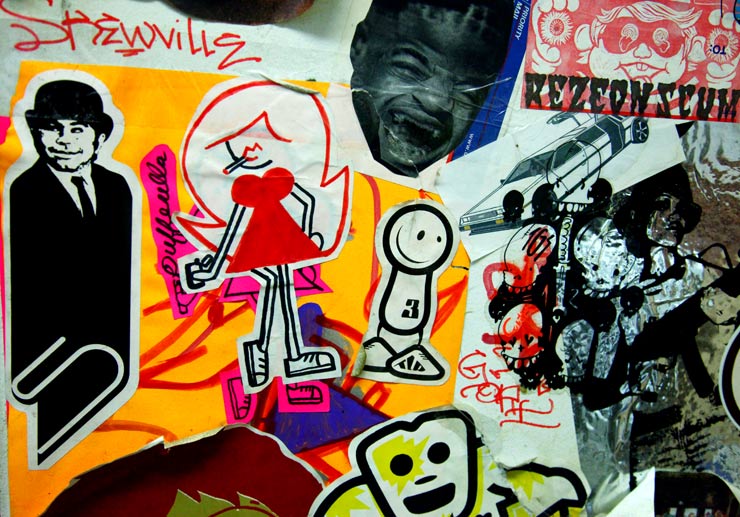 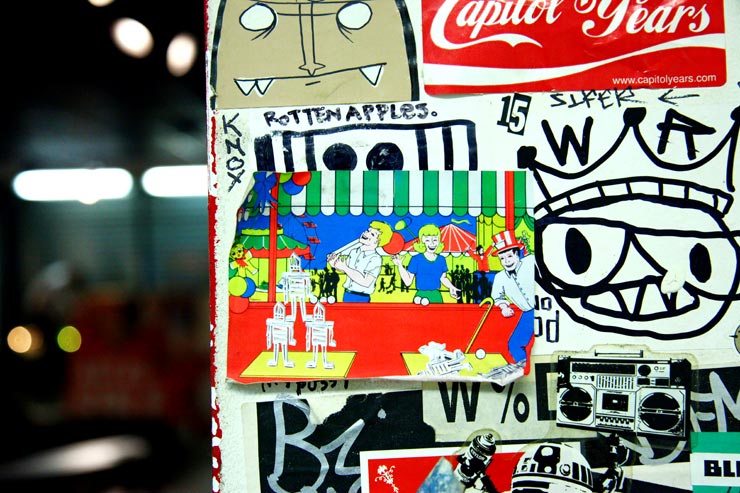 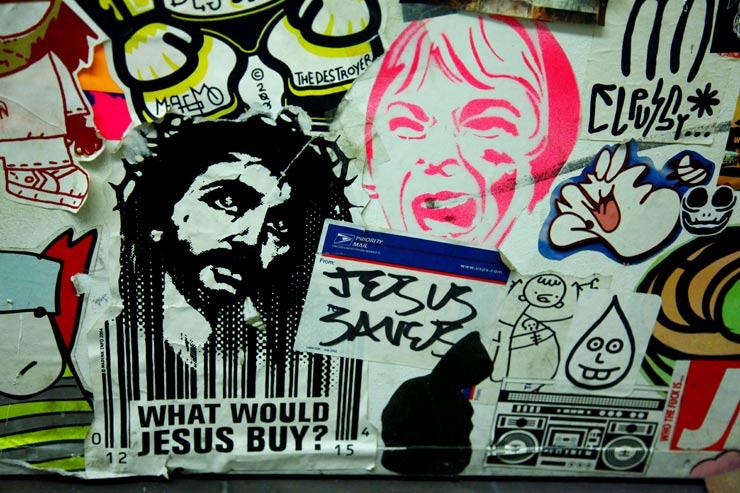 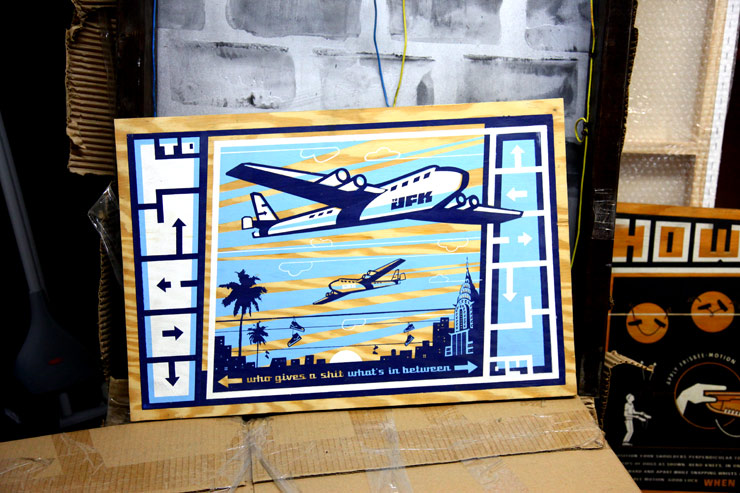 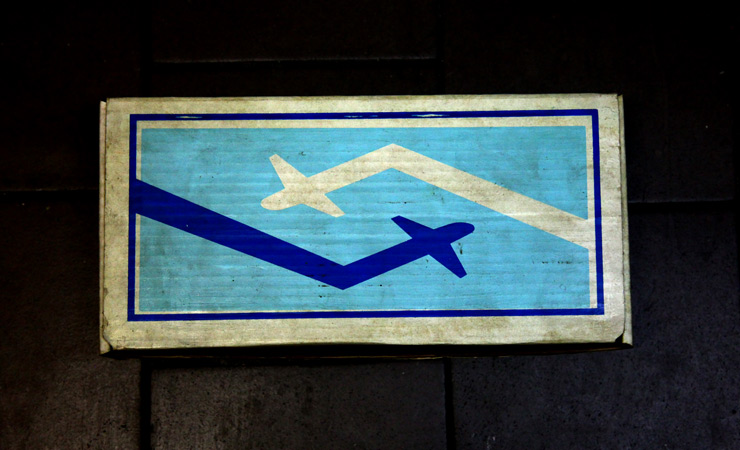 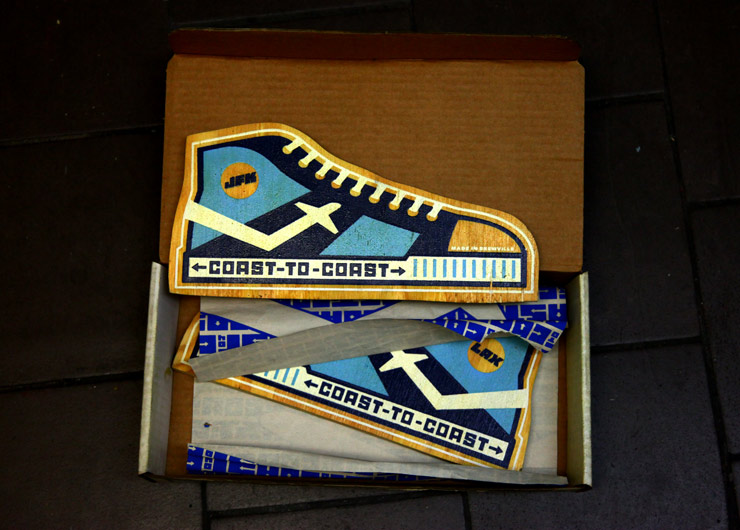 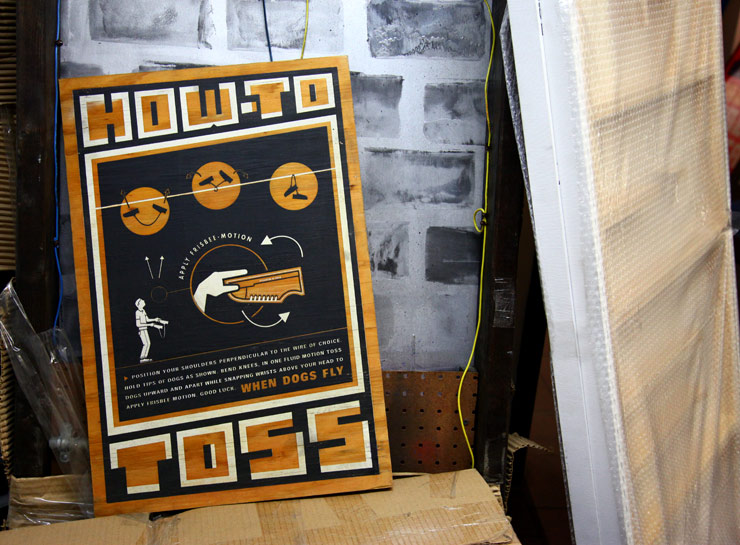 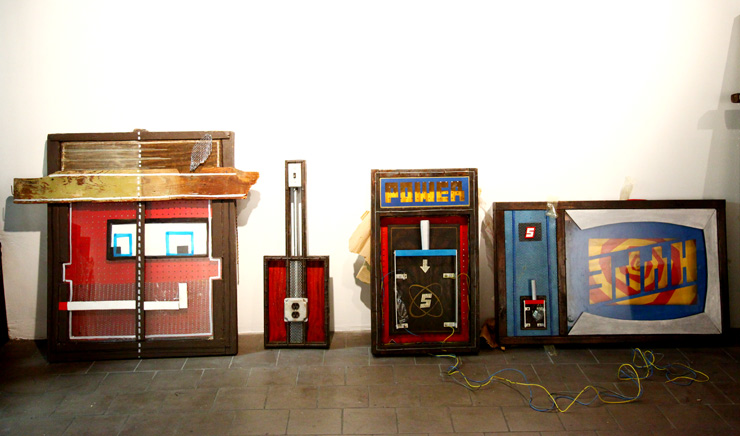 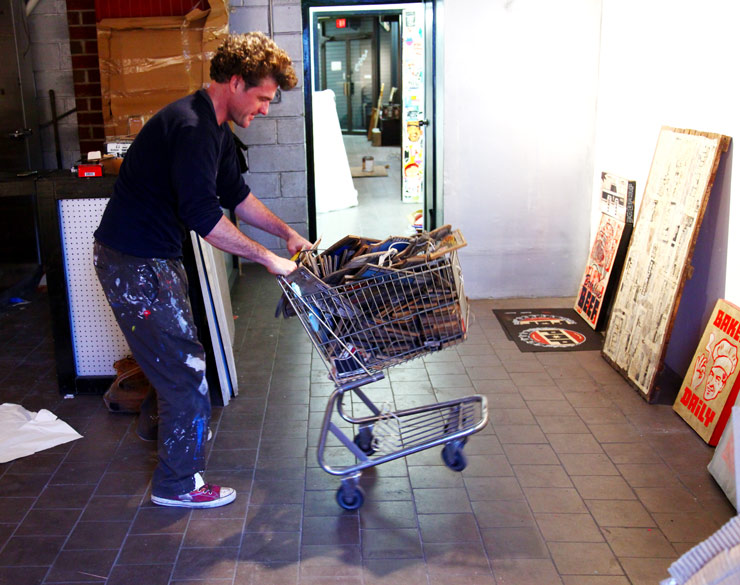 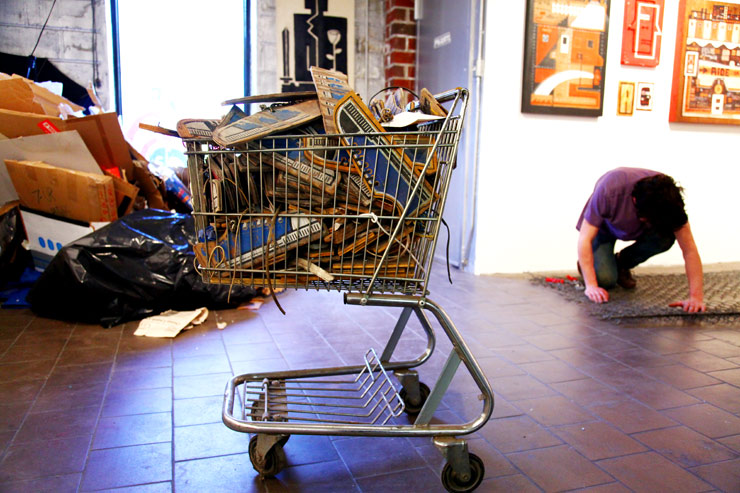 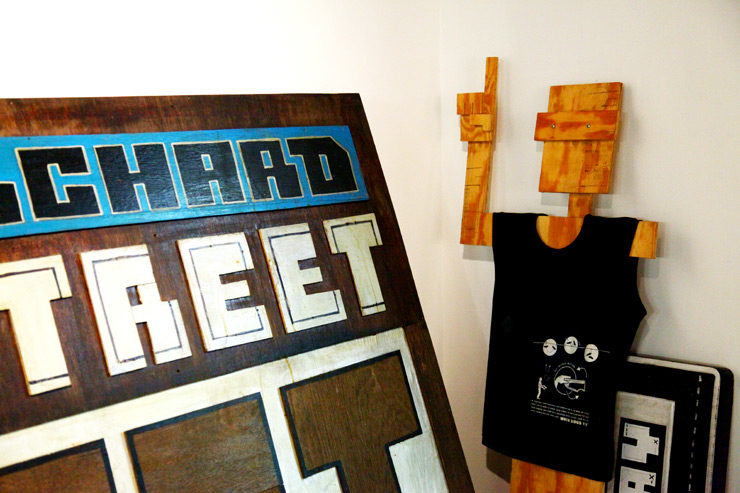 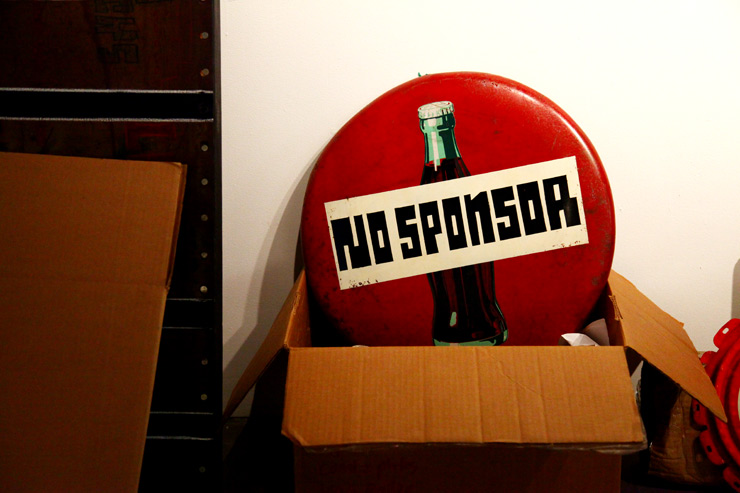 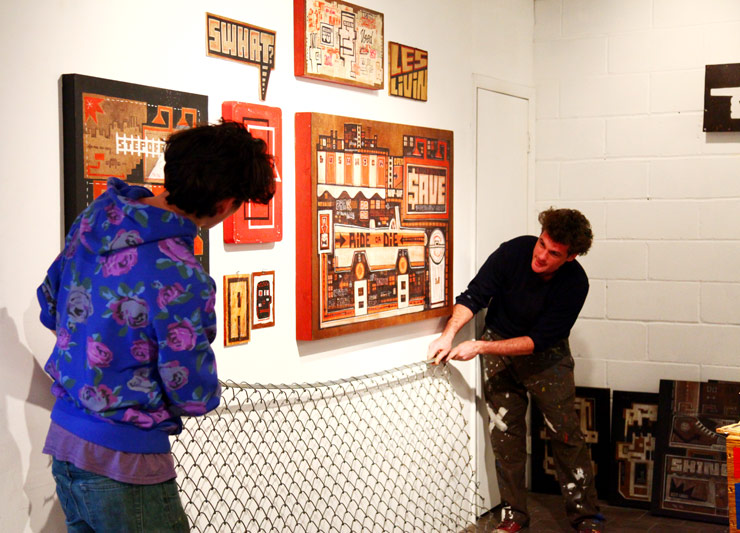 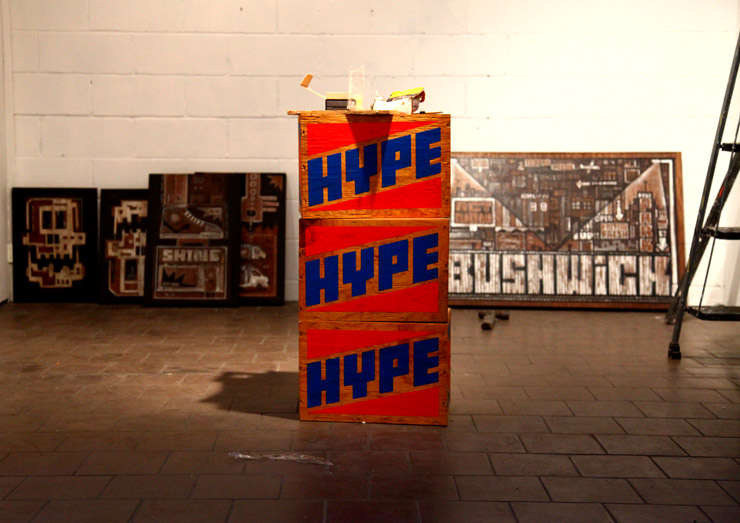 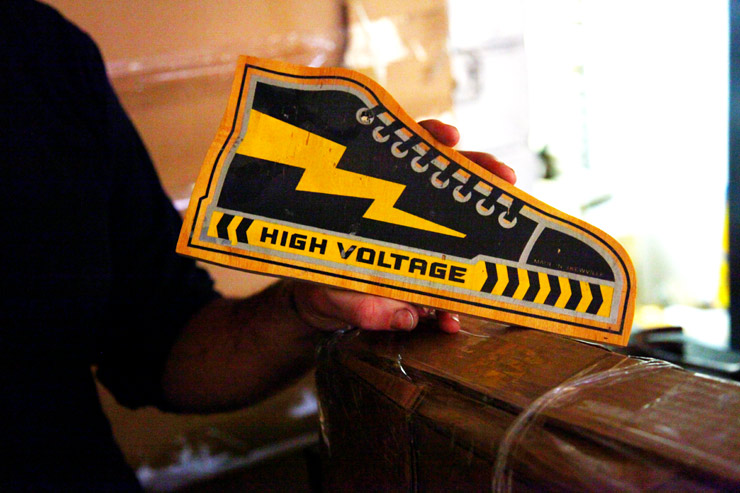 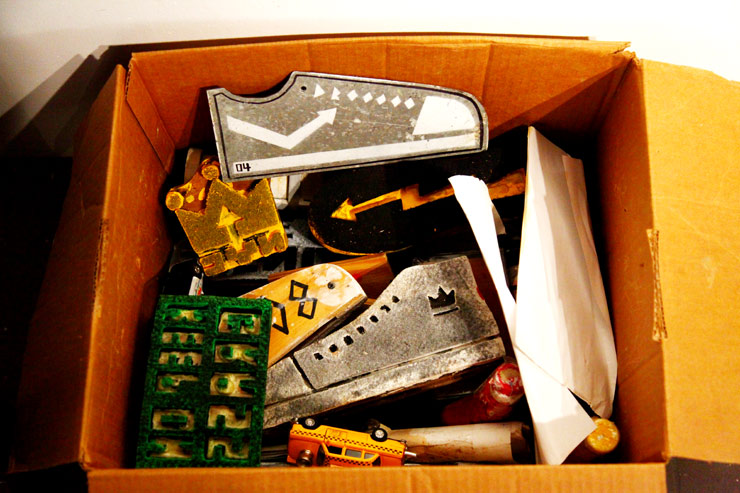 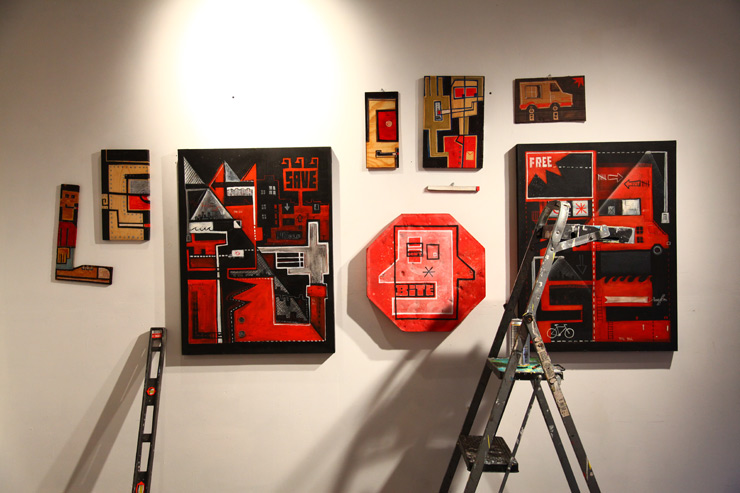 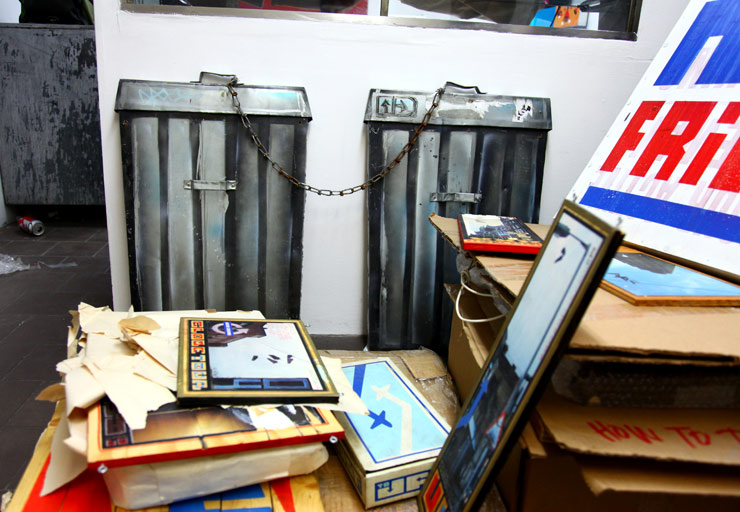 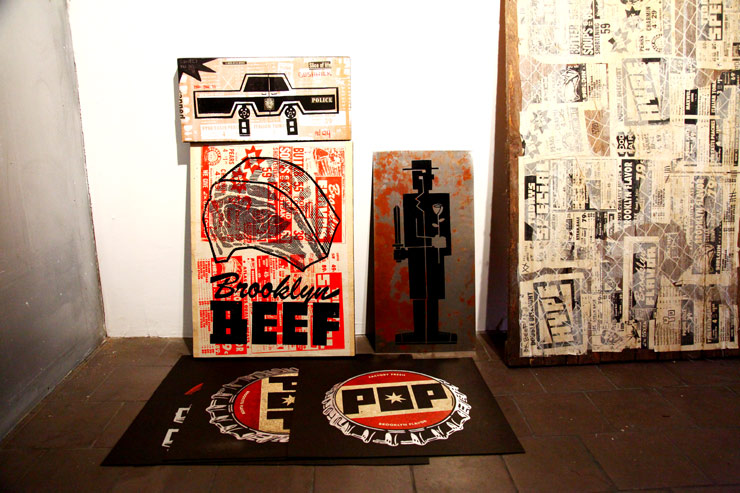 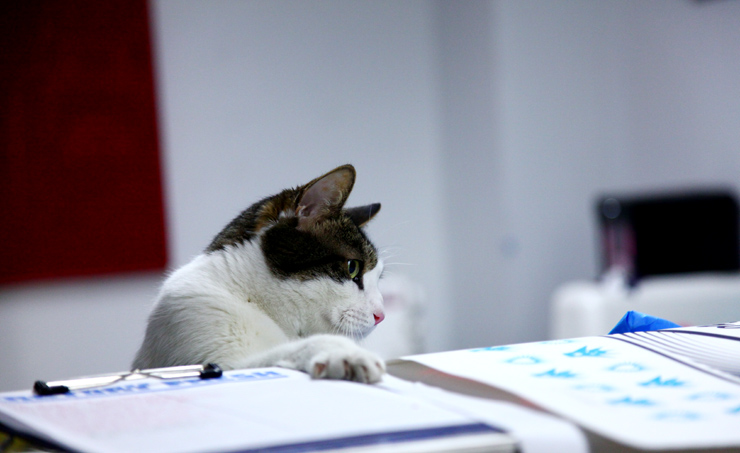 “Power and Currency” a new show curated in Bushwick’s Factory Fresh Gallery by Natalie Kates, strikes at the nexus of two words that shake out in the events of most days in New York.  On Brooklyn’s Flushing Avenue, just past Bushwick Ave, the road is rumbling with trucks and potholes, vibrating with the expectations and hopes of a lot of new people these days – artists seeking studio space and escaping high rents, small businesses strong-armed by condo-building piglords, musicians looking for a practice studio, artisans, woodworkers, furniture makers, ……it’s a growing list. You don’t have to look far to see the mounting pressures on the aspiring creative class, and one’s thoughts turn to power and currency more than ever.

Factory Fresh, celebrating three months on Flushing Avenue, is the lovechild of Ali Ha and Adam DeVille, who once fostered a vibrant, audacious, tiny and welcoming gallery of mostly street artists called Orchard Street on the Lower East Side of Manhattan in the early ‘00s. Over five short years and 20 shows, it was a wellspring of new street art that crunched genres and gave foot to a number of underground street artists, and opportunity to many more.

Flyer for the Closing of Orchard Street Gallery

But powerful “Luxury Condo Fever” had been coursing through the valley of lower Manhattan, and when the slimy, blinding affliction caught their landlord, Ali and Ad fought in court to save Orchard Street Gallery, their community and their dream. The fight lasted for 8 months, before they rallied in April “06 and gave their “Grand Closing” show to say goodbye to the soon destroyed building, featuring work by artists they had heralded, some for their first solo shows, including Jet and Rubble, Abe Lincoln Jr, Solar, Rep1, GoreB, as well as shows by Magmo and MCA, Skewville, Pufferella, Overspray Magazine and Azstar.

With more guts and gusto, they eventually set up shop in a former bodega storefront in industrial Brooklyn, where a nascent street art scene was quickly ramping up. “The surrounding Bushwick galleries have been wonderfully supportive, there is a great neighborhood vibe and I really like and respect them,” says Ali.  A quick hike in almost any any direction from the gallery finds current street art installations from Swoon, Frank Duval, Judith Supine, Gaia, and Chris Stain.

The Factory Fresh coronation featured Orchard alumni Skewville during the Bushwick Open Studios weekend in June – an instant success that was swamped with fans old and new; It quickly sprayed a large stenciled red star on the Bushwick map, alongside other newcomers like English Kills, which is a sneaker-throws’ distance down Flushing. But don’t expect the haughty chilled white box here; Factory Fresh is just as committed to the community of artists as ever;  over the summer they hosted a show that paid tribute to the hardworking artists and interns who helped make the gallery launch successful with a showcase of their work.

With Fall roaring in, “Power and Currency” opens with 22 artists in tow.  A huge fan of Orchard Street, “style curator” Natalie Kates was asked to put together her inaugural show. “She came to our 8th show at Orchard Street which was Elik in January 2005… I always appreciated the way she handled herself”

“We are trying to expand our horizons, she knows things I have no clue about but blends them with things I know and love. Natalie surprises me every minute, it’s exciting,” says Ali.

For her part, Ms. Kates, a street art collector, was thrilled to get a chance to create a show, “Ali and Adam were the first art gallery in Manhattan to show Street art at the Orchard Street Gallery space.  My first purchases were three ELIK panel’s that I still to this day adore. When Factory Fresh approached me to curate a show I jumped on the opportunity.”

On the horizon, the auburn Ms. Ha exhibits her customary patience with the process, “We are taking it one day at a time, mostly. I have a few tricks up my sleeve but I also don’t like to plan things too much, you never know what the next day might bring. I like surprising myself, I like surprising my patrons.”

“I think working with lots of people is what will keep Factory Fresh current.  It takes a village, right?”

INTERVIEW with style curator Natalie Kates about “Power and Currency”

Natalie Kates: I have always had a heightened visual sense and have been aware of urban art since the 80’s style old skool bubble letter tags and throw ups.  Some of my favorites were Lee, Seen, Martine, Futura 2000 and of course Keith Haring and Basquiat.  Having deep roots in the fashion industry I first started to notice a visual shift in the urban landscape with Kaws hijacking Fashion Ad Campaigns in the late ‘90’s.

Almost over night there seem to be a change of guard.  The new wave of urban artist had a new voice in the medium of stencils, wheat pasted cut-outs, stickers and glass tiles.  I wanted to know everything about this movement.

Brooklyn Street Art: It is not unusual to hear of an individual curating a show at a gallery, museum, or even nightclub.  What is a “style curator” in the context of a gallery?

Natalie Kates:”Style Curator” is a title/term/concept I came up with to best describe myself and what I am trying to manifest in the world. To me a style curator is a person who is able to think and curate on multiple levels. For example not only am I responsible for curating the artist but also responsible for curating music, guest lists, invites and the overall stylistic look and feel of event. A “Style Curator” is a person who curates style. Style can come in many forms such as fashion, art, music and esthetics.  It is a way of thinking and life.

Brooklyn Street Art: When street art enters the gallery, how does its’ energy change?
Natalie Kates: I am not sure if the energy changes, but I think the perception changes when in the context of a gallery.  A gallery can give street art it’s credibility the genre deserves.

Brooklyn Street Art: One artist collective, Peripheral Media Projects, recently has been creating large canvasses of storm-trooper looking police in Warholian “Silver Elvis” arrangements.  Do you think this show is influenced by fears of state power?_
Natalie Kates: PMP or Peripheral Media Projects is in the “Power & Currency” show.  They have come up with an amazing installation of “Riot Cops” on Plexiglas.  I don’t know if the images are influenced by fears of state power._
What I take from the images and the installation is a fear to conform, to be apart of a hive like mindset, the fear to not celebrate our differences and flaunt out human imperfections.

Brooklyn Street Art: Aiko and Bast have been introducing more graphic elements of sexualized or sexual imagery into their work.  How does sex enter the power equation?  Currency?_
Natalie Kates: Sex is power and does hold a currency.  Look back in history, Cleopatra, Helen of Troy, Evita Peron, all these women had this power and wielded its’ currency.

Brooklyn Street Art: Are there any examples in the show of the intersection of both power and currency?_
Natalie Kates: There are many amazing works of art in this show.  If I had to single out one piece it would be from artist Tom Fruin.  His piece is entitled “Bud Klan Church”.

Made from cut out Budweiser cans with (Klu Klux) Klan’s men illustrations in the silhouette of a southern church on fire. This is a solid piece that speaks of power and currency on many levels such as religion, fear, entitlement and alienation to name a few.

is located at 1053 Flushing Avenue between Morgan and Knickerbocker, off the L train Morgan Stop