“We’re gonna keep getting our message out”

During the Cold War between the US and Russia it was customary for trusted TV news anchors here to sniff haughtily at images of crowds in Moscow supporting their government as probable Kremlin-paid stooges. What propaganda! No Democracy would stand for people with purchased opinions to sway us from our dogged pursuit of the peoples’ work.  Now of course we have to discern between corporate funded PR driven astro-turf campaigns (complete with agent provocateurs ) in the street as well as splashy graphics and cleverly edited footage and voiceovers from sneering newsreaders on cable news who mock any citizen engagement that is actually grassroots.

It’s a mudslide of misleading misery to sift through sometimes – and that’s why the obviously public overtaking of the narrative in Wisconsin has been so heartening and galvanizing to anyone interested in really hearing the voice on the street. On that note, the streets of Wisconsin’s capital have featured some art and signs in the last month or so, and we thought you might like seeing some of the cleverer among them from Buzzfest.com, with huge thanks to TheArcadeFlame, MarkonF1re, MarkTasman, pinku_pinku, and Lost Albatros forcapturing the voices and creativity on the street. Please check out all of their photos on Flickr. 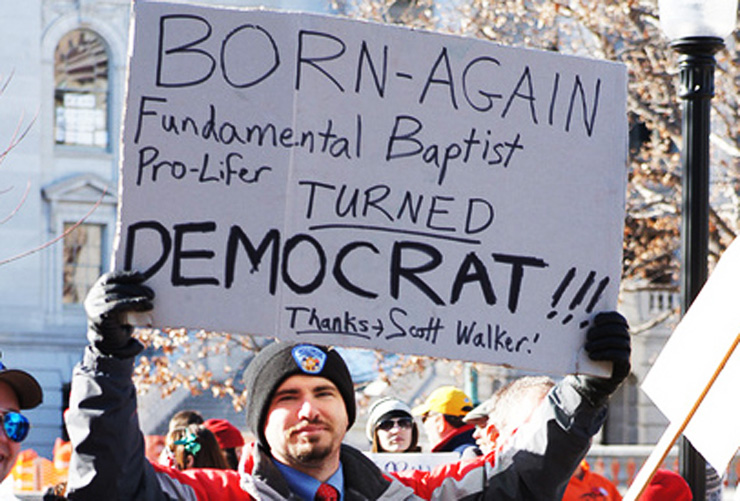 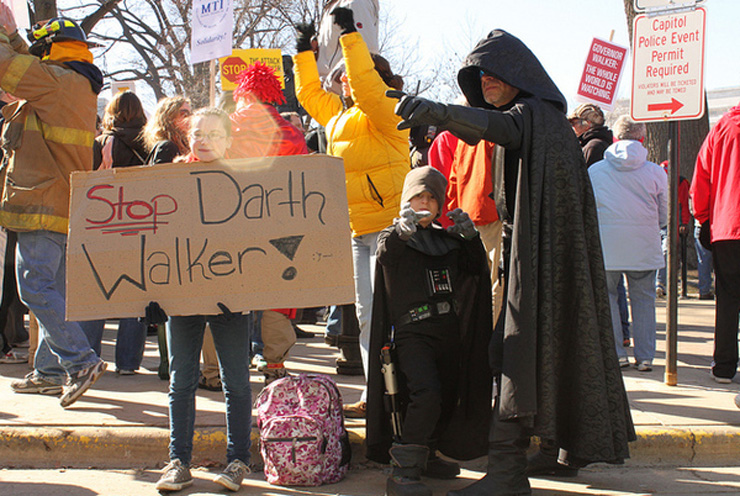 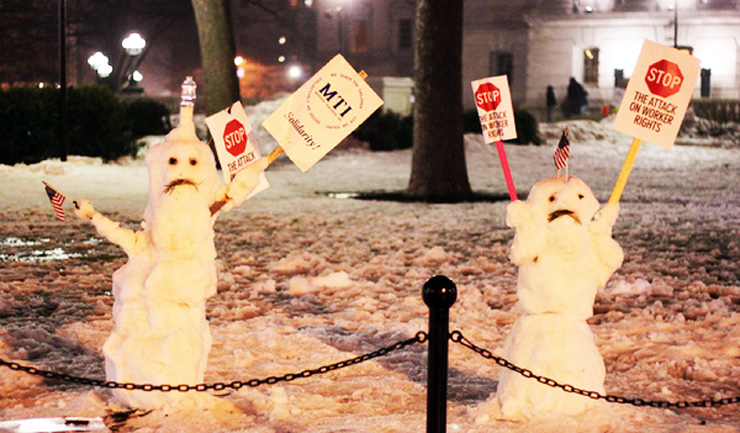 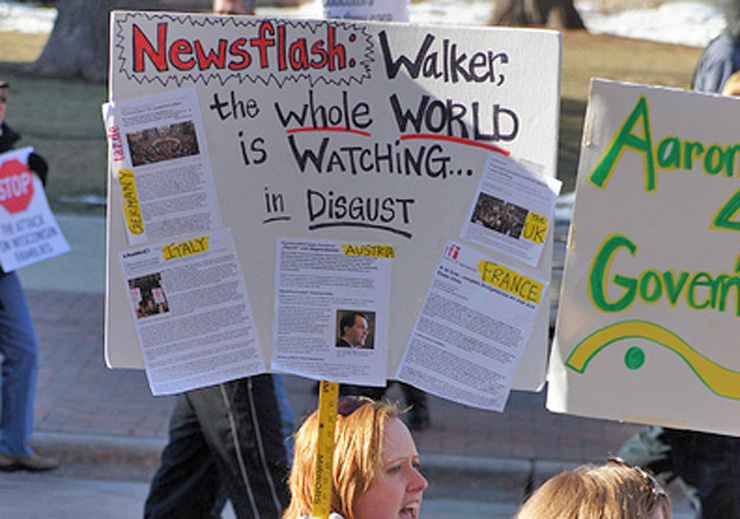 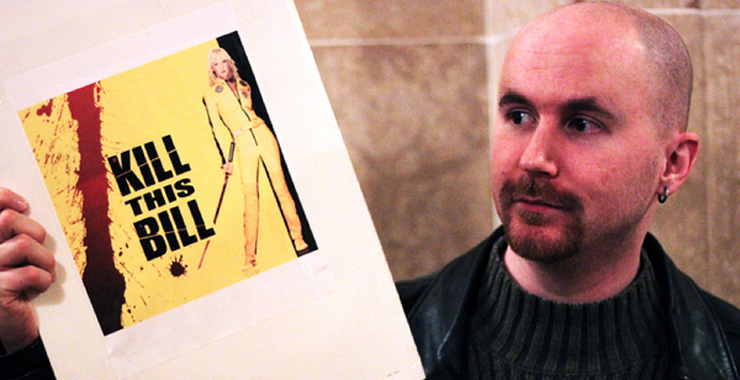 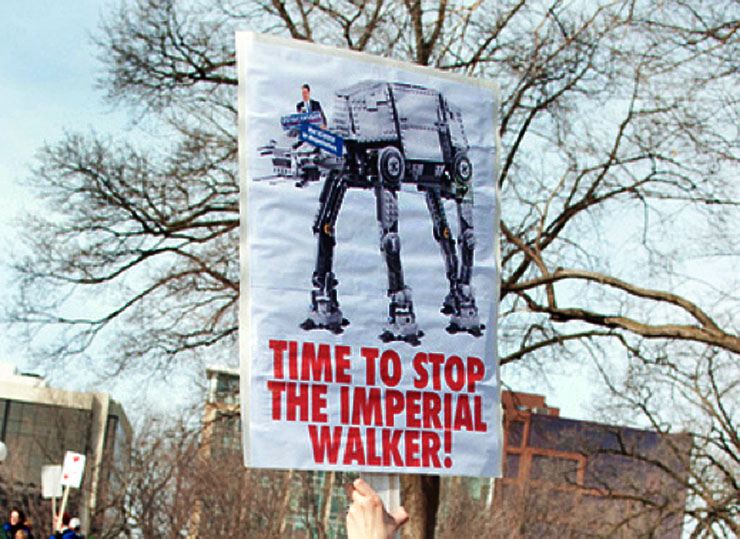 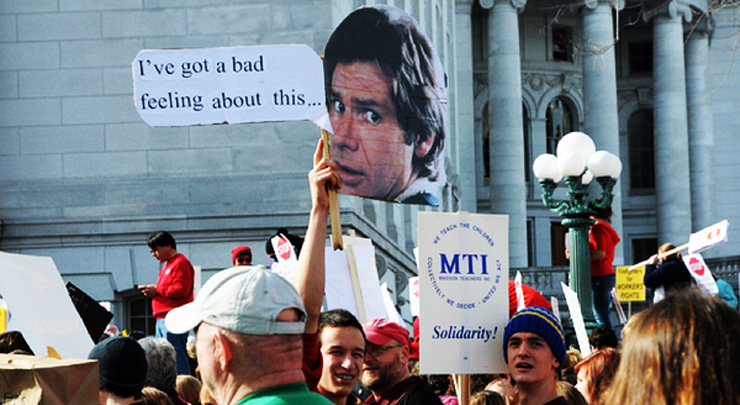