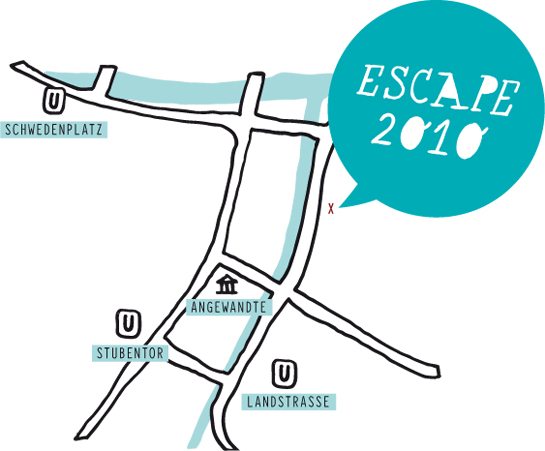 Images Of The Week: 06.01.14
BOS, Bushwick Collective, Juicy Fest, RedHook Studio Tours, Northside Festival, Welling Court… BK and QNS are bombed with artists in June – and today’s throwdown in Bushwick is just one tab on t...
BSA Images Of The Week: 08.09.15
You can feel it rippling through the streets, the impact of one strong piece after another beguiling and besting your expectations. And that's just the organic free-range un-permissioned stuff. ...
BSA Film Friday 12.05.14
Our weekly focus on the moving image and art in the streets. And other oddities. Now screening : 1. Street Artist GAIA, Super Modernity in Italy, Austria, Turkey 2. JR: RIVAGES  a film by Guill...
BSA "Images Of The Year" for 2016 (VIDEO)
Of the thousands of images he took this year in places like New York, Berlin, Dresden, Moscow, Marrakesh, Detroit and Miami, photographer Jaime Rojo found that the figurative image still stands prom...
BSA Images Of The Week: 07.05.15
This 4th of July holiday weekend in New York is alive with art on the streets, on roofs, on stoops, in parks, on piers.  And run down back lots, tunnels, abandoned spots. Check your local listings...
Anton Unai Austria Christian Eisenberger Escape 2010 Faith47 Jaybo aka Monk Marco Pho Grassi Markus Oberndorfer Nomad Paul Busk Perfektworld Sarah Musser Scott Malcolm Wigglesworth Stefan Strumbel Stephen Tompkins Thomas Keramik Mock Vienna XOOOOX ZTY 82