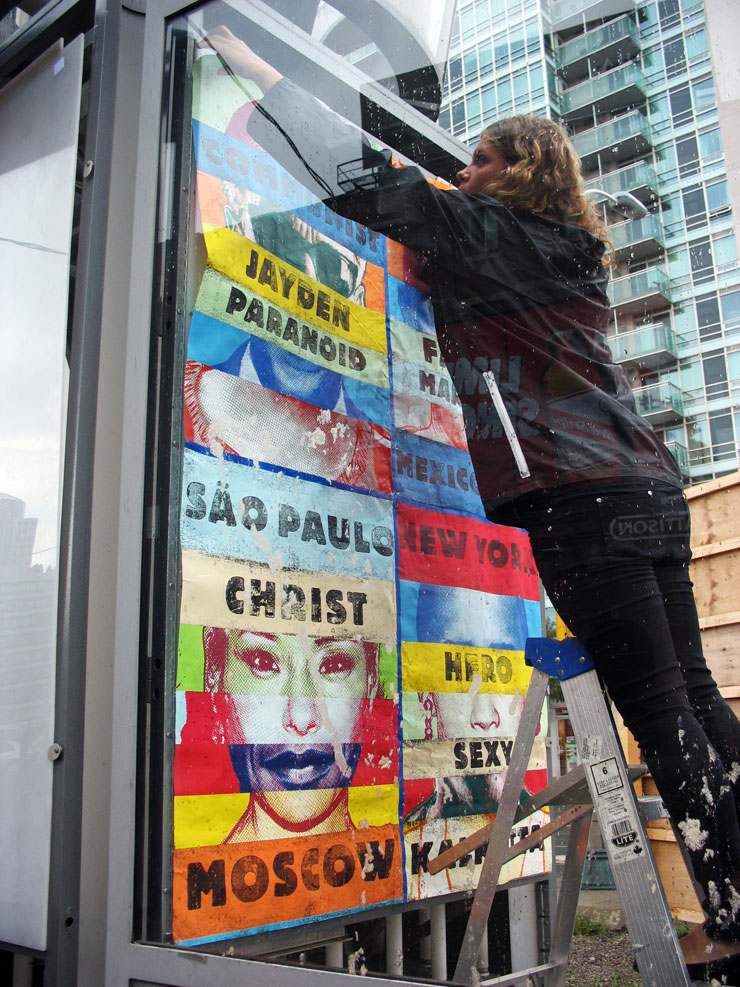 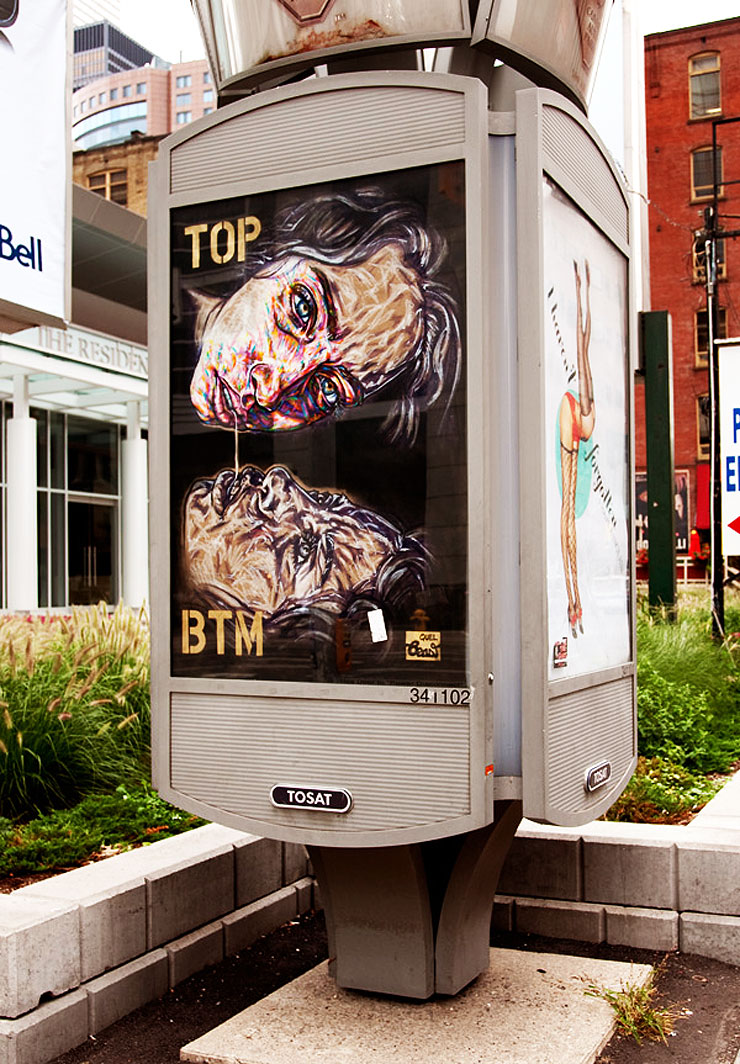 Tina Ziegler Brings Moniker to Brooklyn (Interview)
BSA is welcoming a number of friends and honored peers to Brooklyn this May as a full circle event takes place in Greenpoint on the East River; the Moniker Art Fair. Our original romance with ...
BSA Images Of The Week: 12.07.14
Here's our weekly interview with the street, this week featuring Adnate, Amanda Wong, Clet, Dasic, David Walker, Droid 907, Eurotrash, Hunt, Jim Vision, Mr. Oneteas, Specter, and WUFC Crew. Top...
Hellbent, Abstractions and "The Mixtape Series" in NYC
In-Studio Visit With the Guy Who Took His Street Name from Richard Hell "Even Romantics Love Violence", Hellbent's first solo gallery show unveils the graffiti / Street Artist doing a new collection ...
BSA Images Of The Week: 07.24.16
"Vote for the one candidate who does not need this job," intoned one of the many speakers who are receiving a trust fund from DJ Trump this week at the RNC convention. That's convincing, isn't i...
MSK Crew and the 2013 Summer Family Reunion in Brooklyn
Before we lose the warmth of the sun we wanted to reflect on one of the largest graffiti shows curated under one theme that was mounted this summer right on the streets of Brooklyn by members of the l...
Bast Brooklyn John Jordan Seiler Poster Boy Posterboy Public Ad Campaign Quel Beast Sarah Berman