“It’s like the jungle,” was the first thing that Marco Sueno said to me as we walked through the thick, hot Atlanta air.  Marco is from the jungle. His sense of humor and passion transcend the language barriers the Peruvian artist and I endured as I struggled to remember the Spanish classes I took (and failed) in college and he polished his English. Most of the time I spent with Marco was fun, including watching a game of “Marco Sueno”, as apposed to Marco Polo, in the pool with the other artists and teasing him that he looked like a sniper lying in the grass to take pictures of the people congregating outside Eyedrum, but Marco is serious about his artwork. 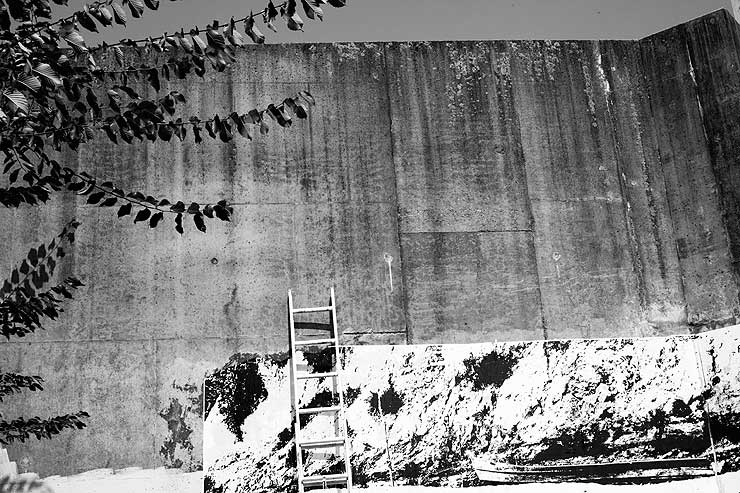 Marco evolved from a photographer to a Street Artist two years ago, yet his murals carry the weight of a seasoned veteran. As he put up his wheat paste on the entrance to the Krog Tunnel, a graffiti filled landmark in Atlanta, traffic slowed, and dog walkers and joggers came to a standstill.

Marco combines anthropological studies, photography and street art to force social and political discussion. Seeing his photography and street art as equals, Sueno makes it his job to tell the history of his people, express their culture, and elevate them while in a state of emergency. His enormous murals reflect and reinforce his people’s way of life while they endure displacement and culture clash. 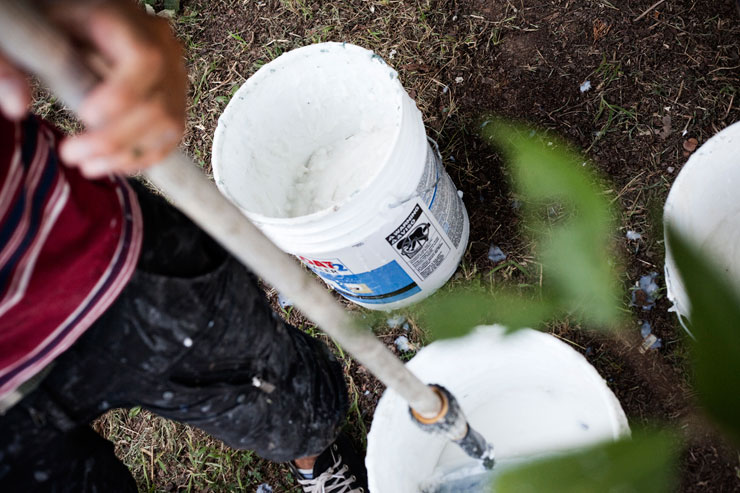 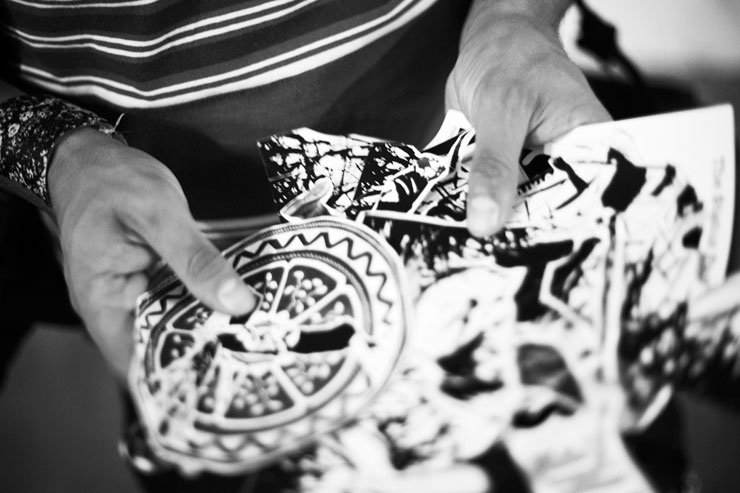 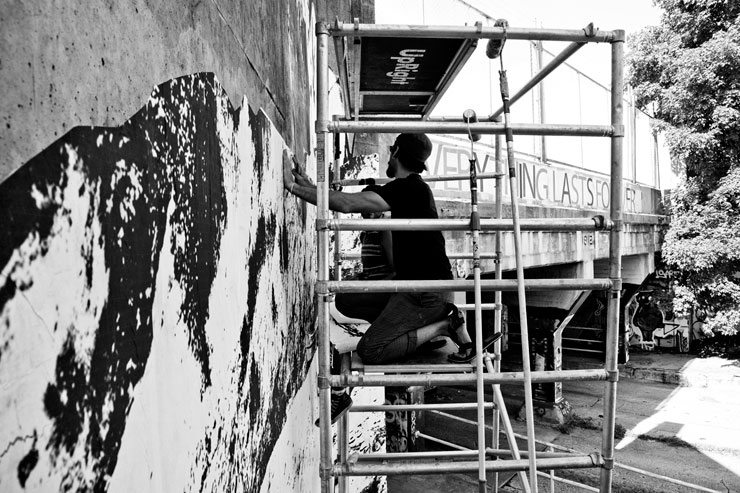 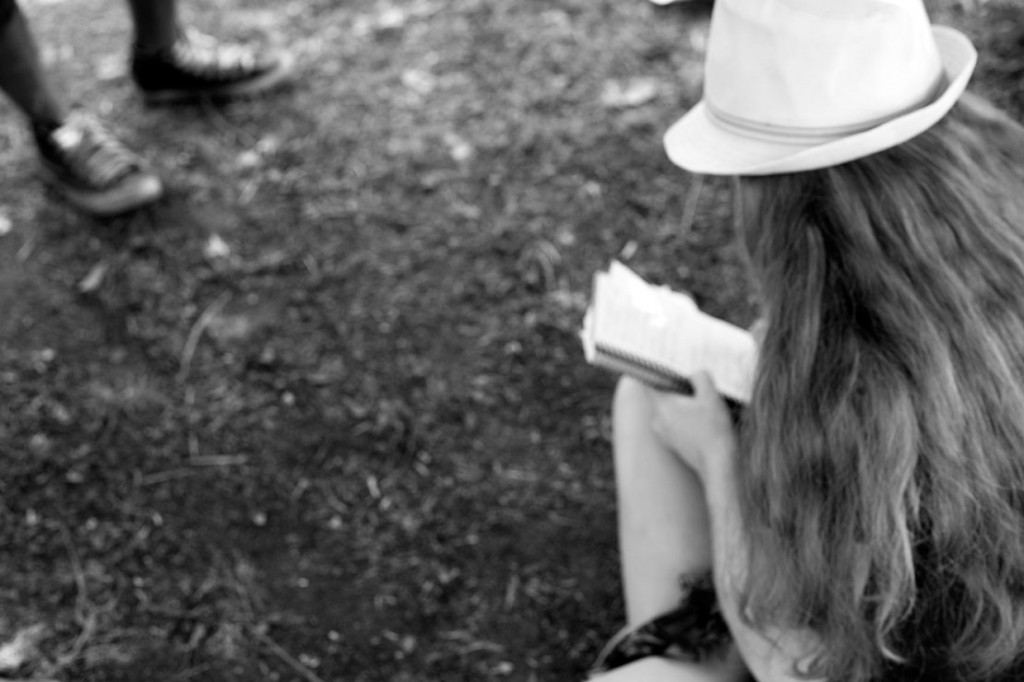 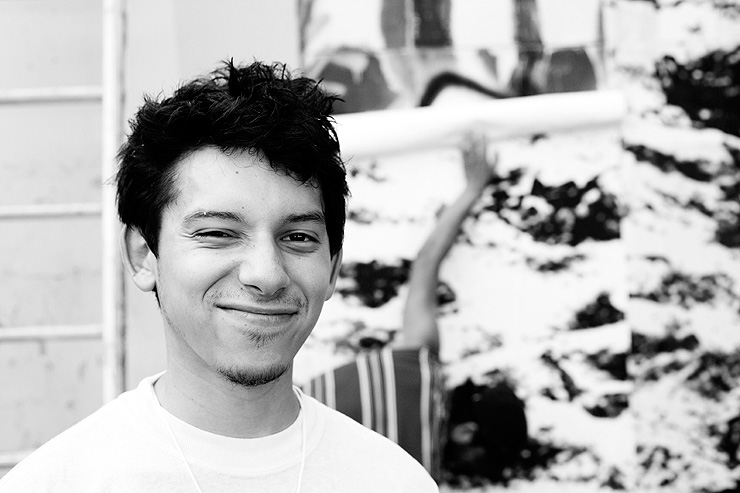 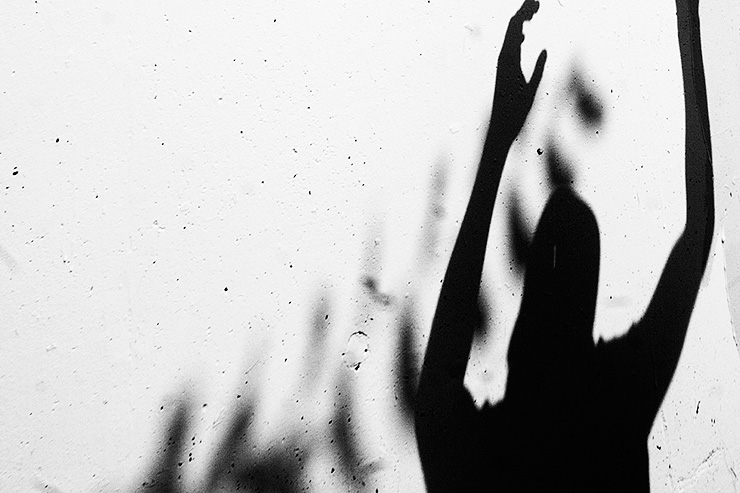 Living Walls are Alive! : BSA Update from Atlanta
Living Walls Jenna Duffy and Jayne McGinn have been chasing Street Art in Atlanta and taking in the whole carnival of art that is The Living Walls Conference.  Jenna is an experienced fashion photo...