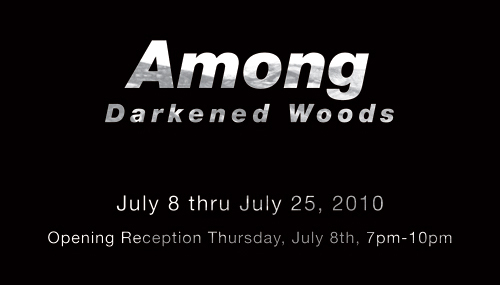 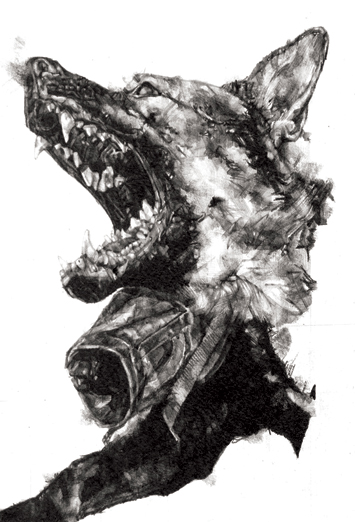 BSA Images Of The Week: 08.13.17
“I would recommend you take a good look in the mirror & remember it was White Americans who put you in the presidency, not radical leftists,” tweeted David Duke yesterday as #cha...
BSA Images Of The Week: 01.31.16
How are things with you? Did you survive the snow/slush/sludge? Did you check out the launch of SOLD magazine this week? It's made by artists for artists, and straight out of Brooklyn - check out ...
Faile Studio Visit: Readying for Rubenstein
A visit with Street Art collective Faile in their Brooklyn studio finds the industrious duo at the center of a small cluster of assistants working on many projects simultaneously. The air of collab...
QRST Sends You Dead Flowers : The Time of the Season
For everything, there is a season. Now that autumn turns to winter we see the remainder of the leaves and the flowers succumbing to the cold temperatures and bitter winds. As an experiment this fall t...
Gilf! in the Maze Says "Trust Your Vision"
A new optic vibration under the Manhattan Bridge in Brooklyn's DUMBO neighborhood by Street Artist Gilf! has been installed for passersby to decode and in a recent conversation with the artist she fra...
Adam Collison Amanda Nedham Brooklyn Factory Fresh Gallery Mary Kate Maher Monika Zarzeczna Paul D'Agostino SHM Kim Tim Kent