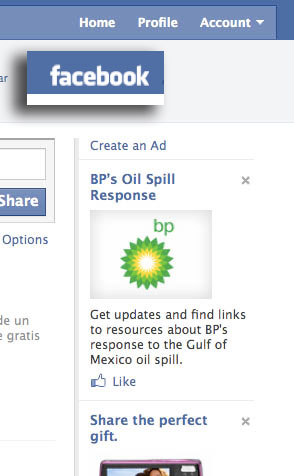 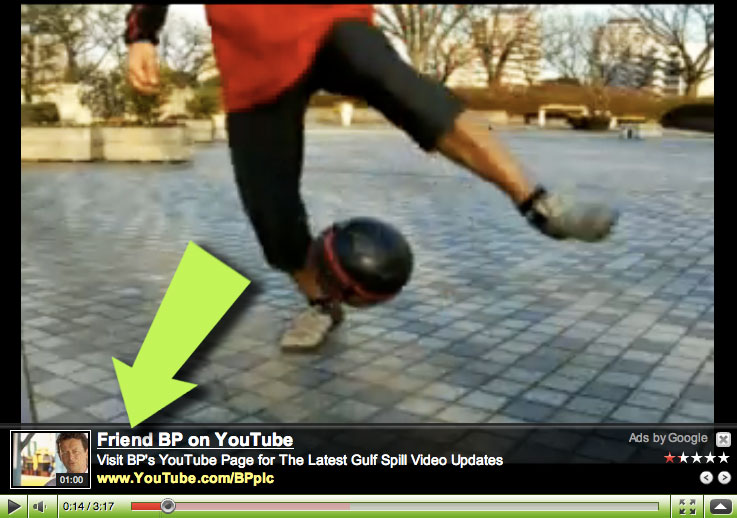 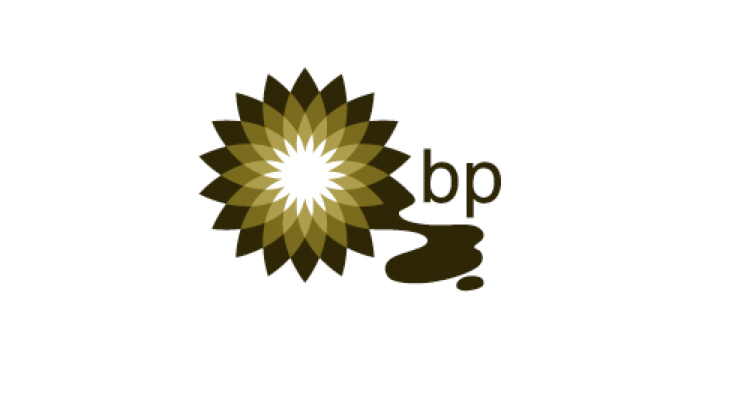 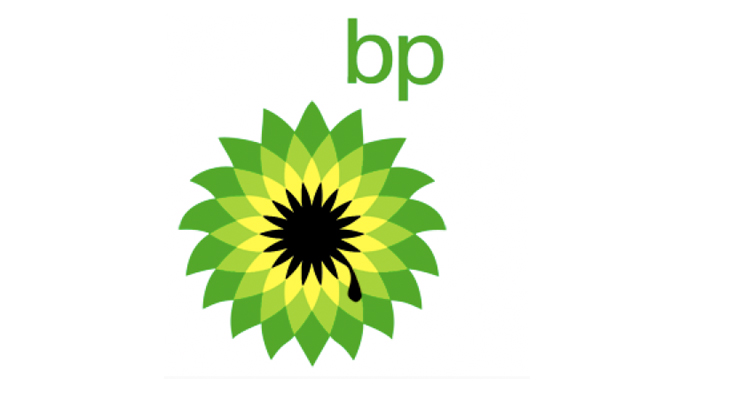 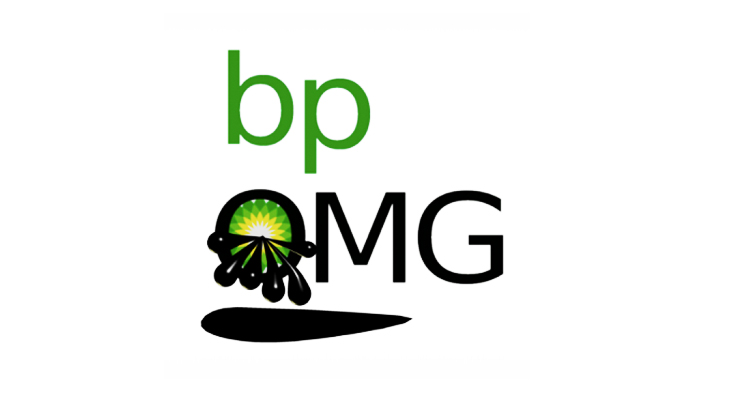 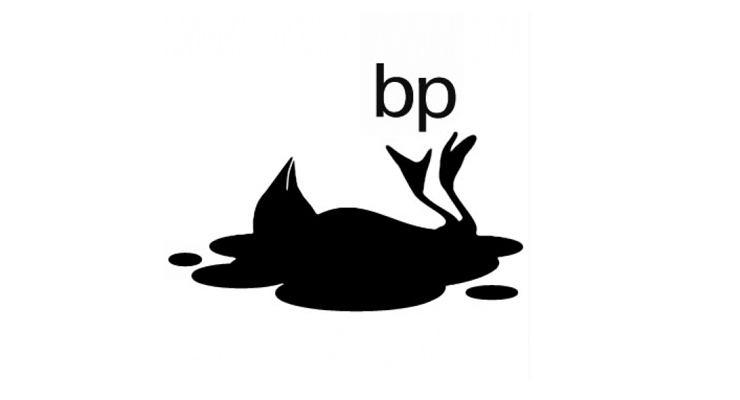 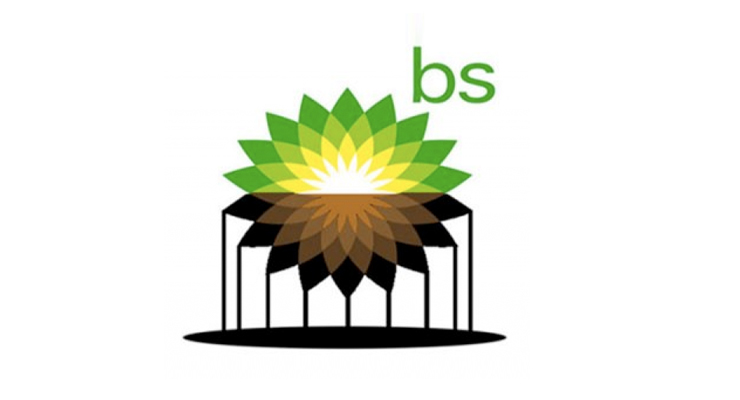 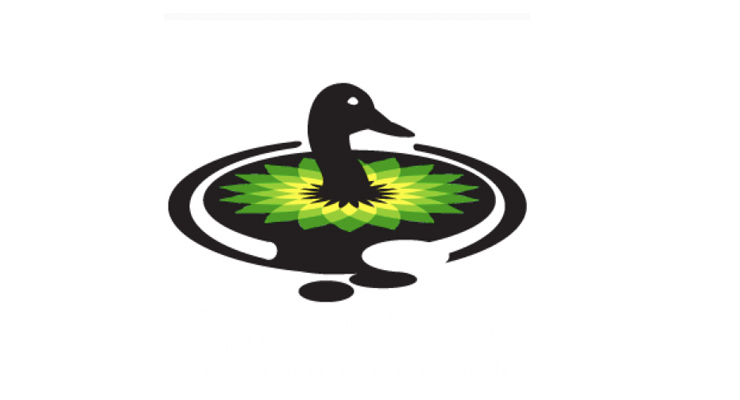 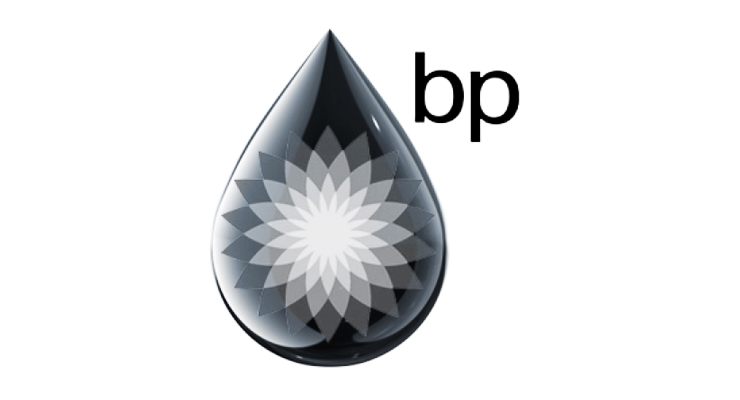 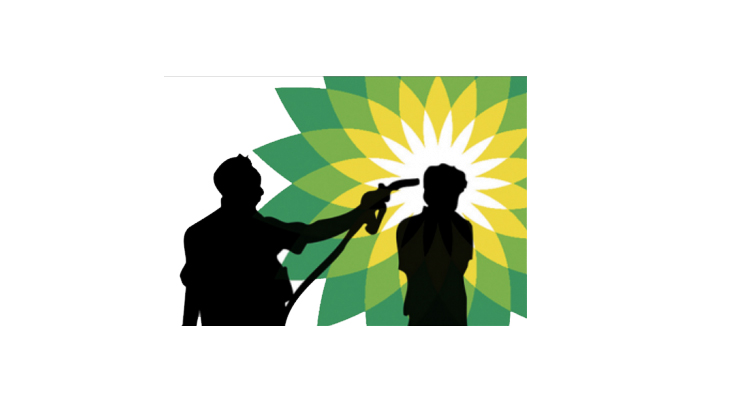 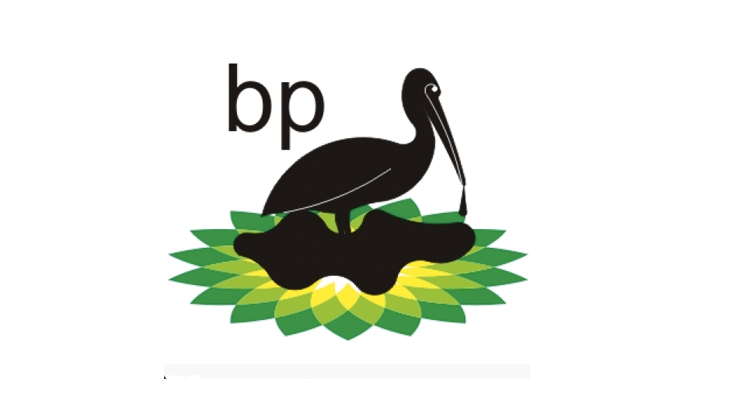 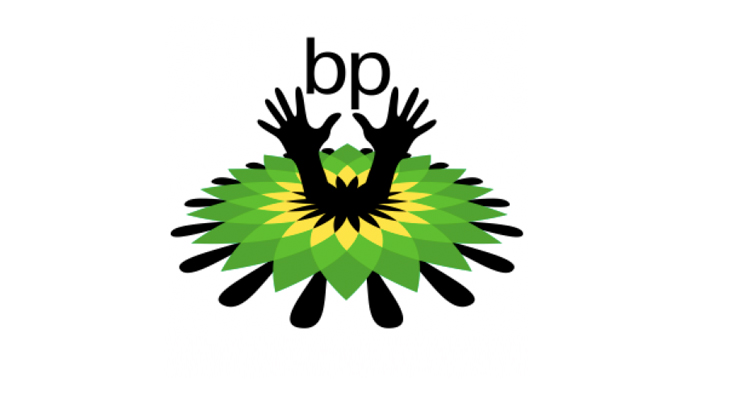 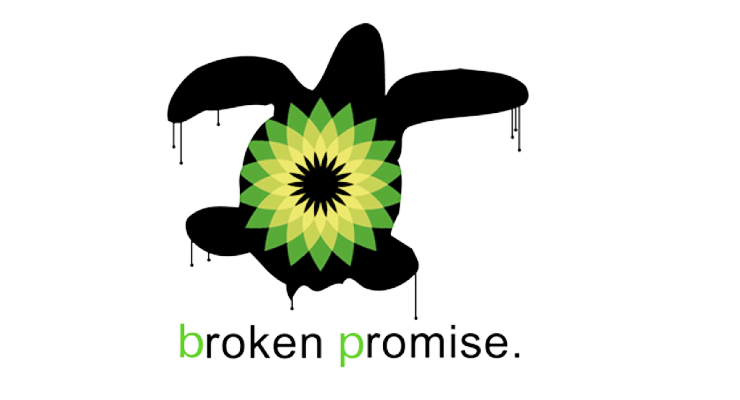 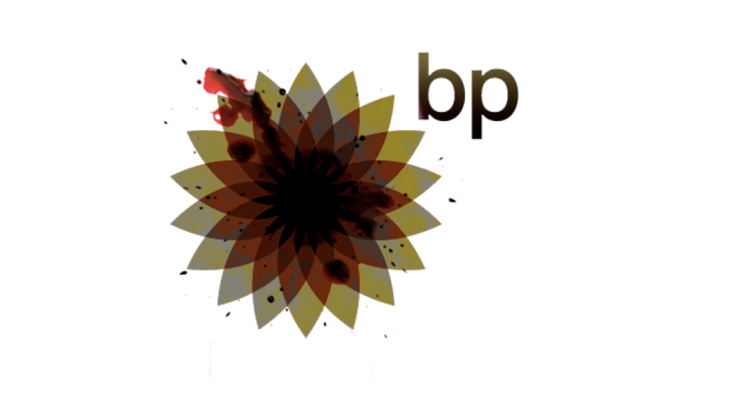 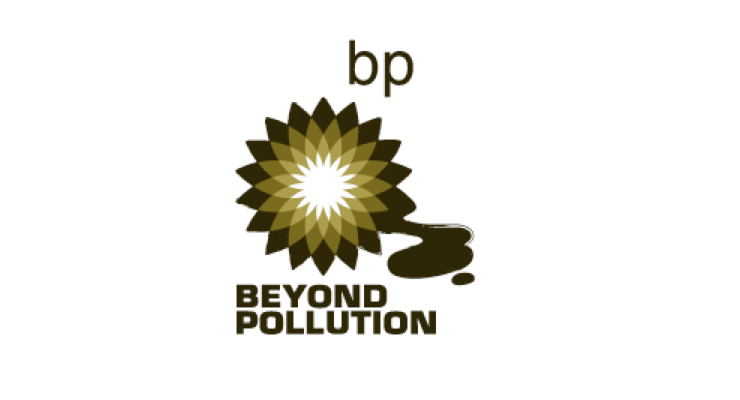 "The Wack Donald's Project" and Mr OneTeas
The actual street and the digital version of it are now intrinsically linked and often if you see new occurrences of street art it takes just a bit of searching online to find out more about the artis...
BP contest facebook google junk shot Logo Logomyway top hat top kill youtube