On Sunday March 7, 2010, Anonymous Gallery @ Collective Hardware, SCOPE Art Show, {He}Art ForHaiti and Colab Projects join forces to present as a part of The Armory Show weekend in New York. An exhibition, silent auction and closing party for the SCOPE Art Show promises to be not only a memorable evening, but one which will offer moral, financial and spiritual support to the people of Haiti in their most desperate time of need. 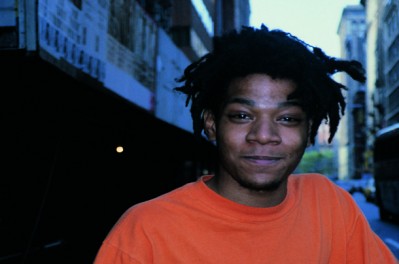 Curated and produced by Anonymous Gallery, {He}Art For Haiti, and Colab Projects; N’apBoule is an exhibition and event that will include significant flat works, sculptures, installations, and performances from contemporary artists whose work blends lines between contemporary popular culture, political activism, and social commentary. 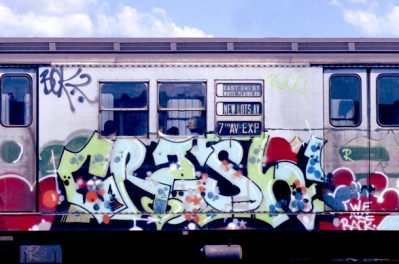 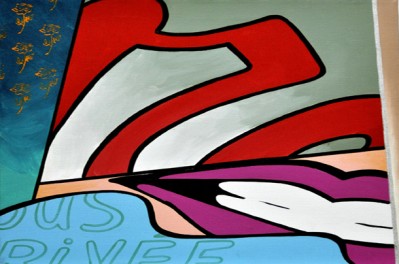