A summer river being crossed
how pleasing
with sandals in my hands! 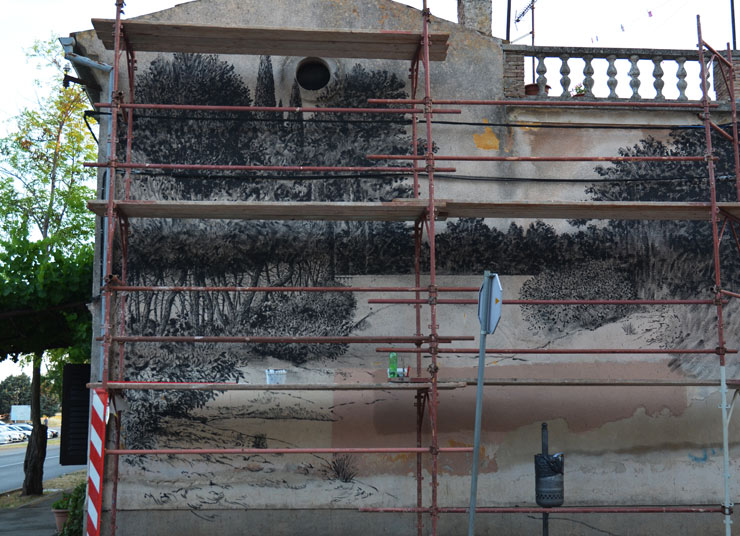 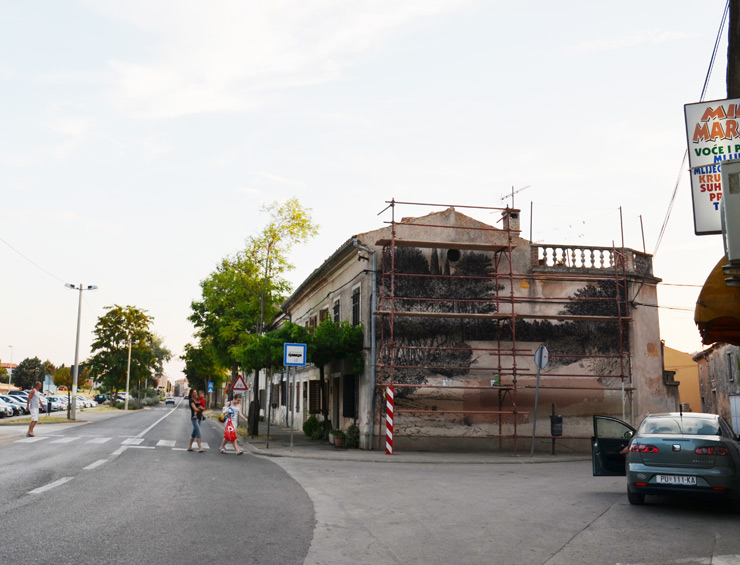 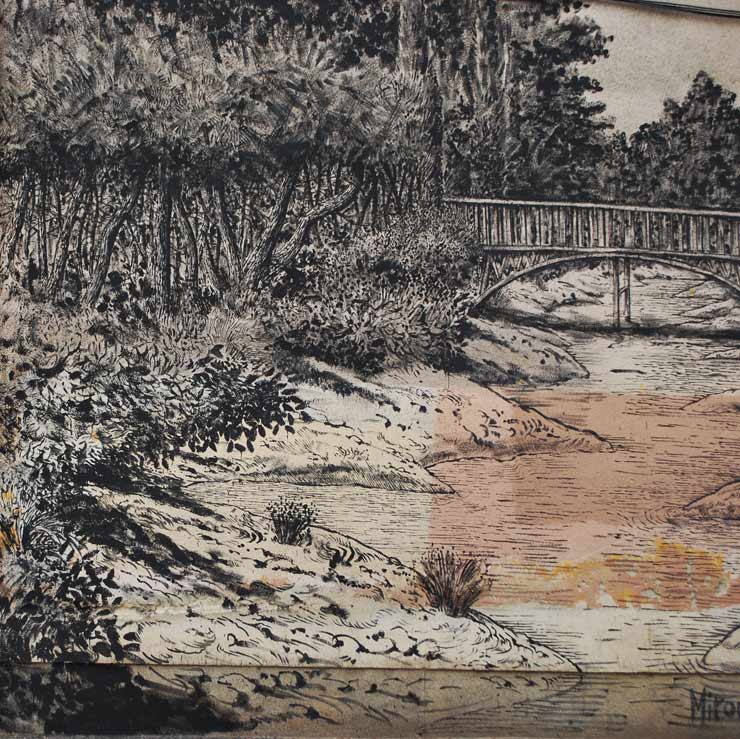 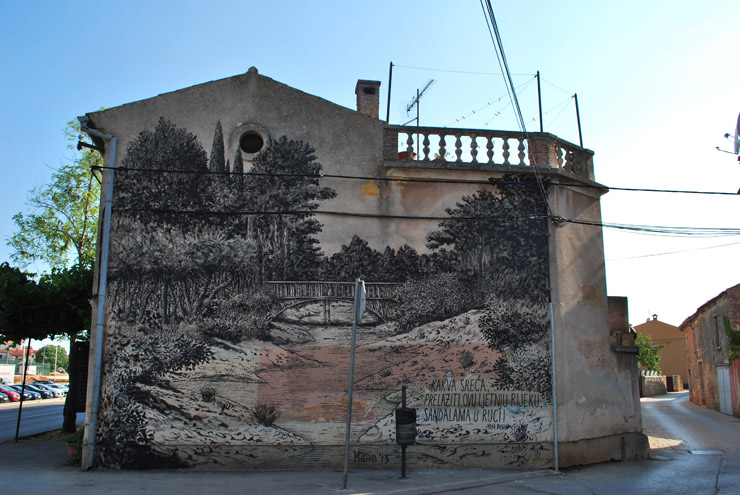 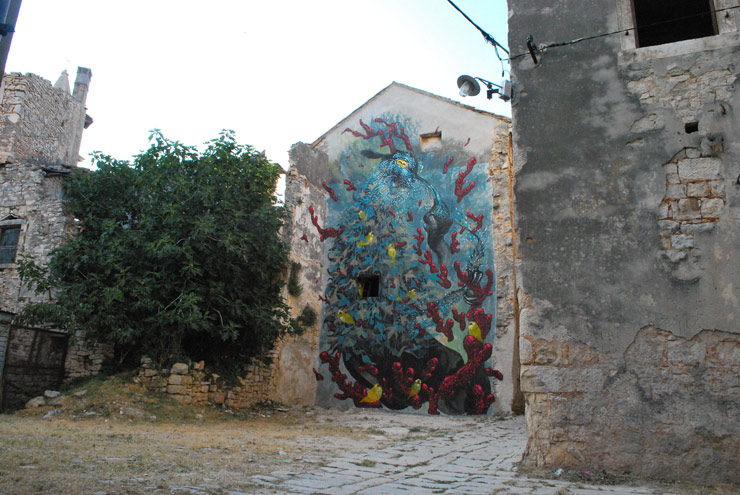 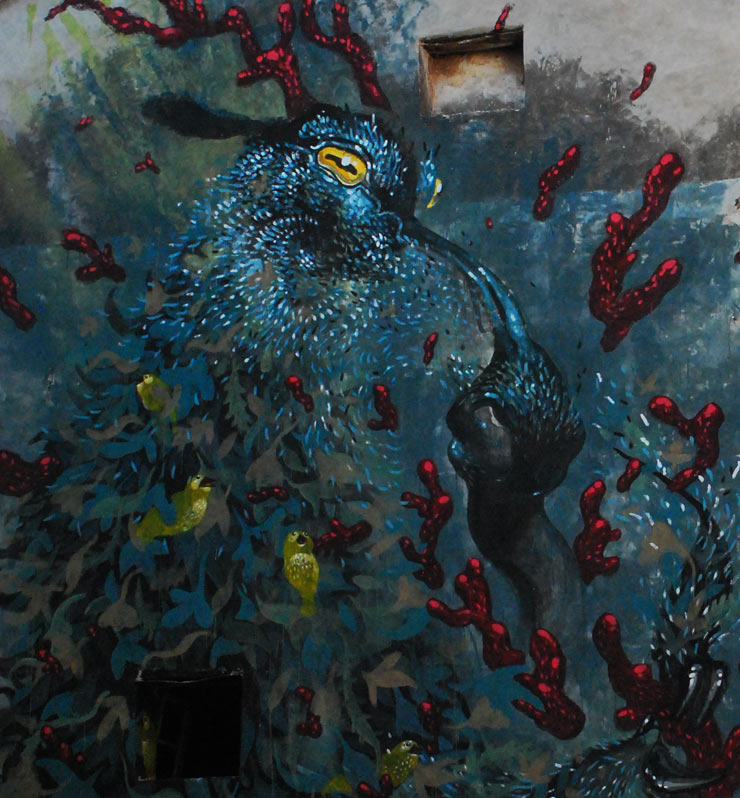 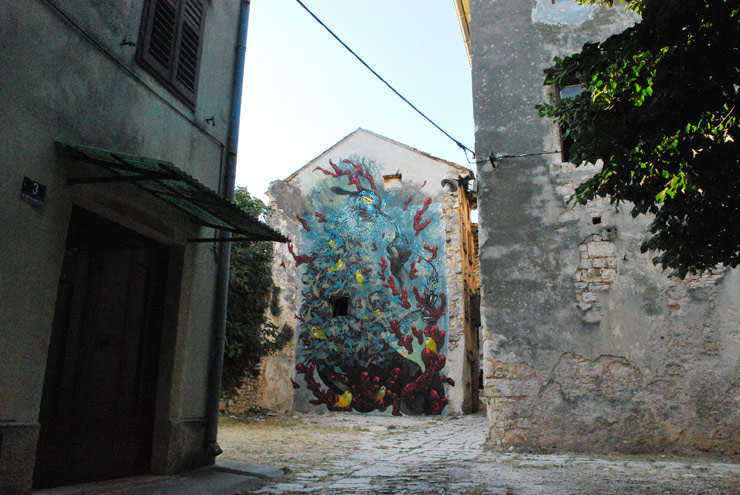