FAUST just sent out a sad communique about the untimely passing of his good friend, partner in art and Brooklyn native graffiti artist “SURE”. Below are text and photos courtesy of FAUST:

“It is with my deepest regrets to inform you that this morning I received news of the passing of my close friend Sure. Last night he was killed in Afghanistan where he was stationed as an Intelligence Officer in the United States Marine Corps. Sure was born and bred in Brooklyn and recognized for his exceptional handstyle which brought together elements of classic New York graffiti with ornamental calligraphy. His script signatures could be found throughout the city and were a major influence on myself and countless others.” 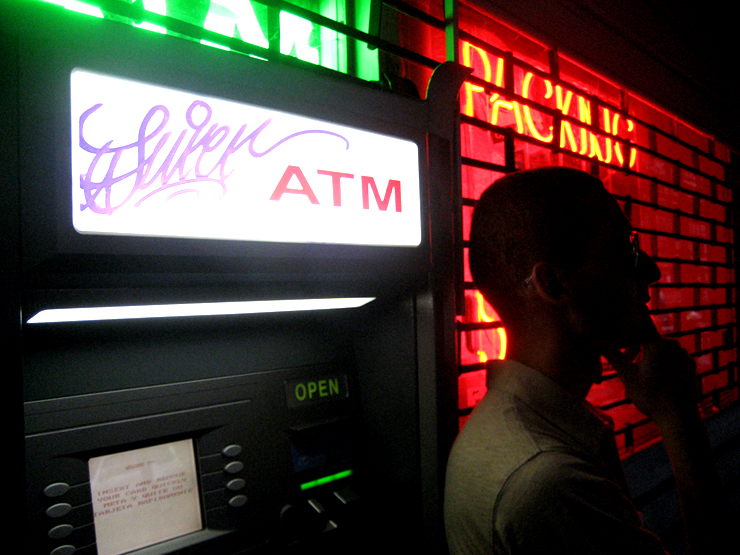 SURE portrait courtesy of FAUST

“Sure also received great recognition as one of the most prominent sticker bombers of all time. Of the thousands of stickers he put up, nearly every one of them was individually hand done in an incredible array of styles. This was recently exemplified in Stickers: From Punk Rock to Contemporary Art (Rizzoli) by DB Burkeman and in Martha Cooper’s latest book Name Tagging (Mark Batty Publishing) which features an interview with Sure” 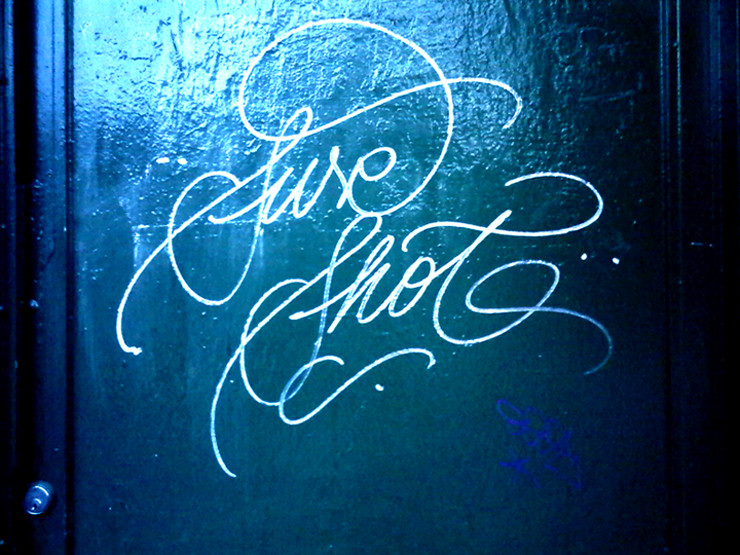 SURE photo courtesy of FAUST

“Sure was like a brother to me. He was my partner-in-crime and my best friend. I am grateful for the time we had and that everywhere I go in New York City I see his name and know that his presence will be felt by many long after his passing”.