Instagram commenter transparentlemon is irked by Banksy’s apparent defacement of the Tube. “I’m all for graffiti on walls of buildings that’s art,” he says on Instagram, “But on public transport that’s just vandalism”

Oh dear. The Bristol born artist has built his entire career on mucking up public space with his clever observations, but somehow it is still grinding the gears of some peeps who think he might have veered too much into the “vandal” category on this one.

The commenter who self-describes as cultural_creative cannot contenance the idea that the anonymous do-gooding street artist has been fooled by the obviously Bill-Gates-funded conspiracy to take away people’s rights and force them to wear masks and get micro-chipped.

“I’m taking this subjectively..,” they write, “I refuse to believe @banksy would peddle government propaganda he’s too slick for that”

“if you don’t mask – you don’t get”, he calls it, a double negative that implies that wearing a mask will increase your chances for Covid-19? Surely not. Surely not?

Posted on his Instagram account we see a video of a man, believed to be the elusive international man of mystery himself, wearing the ubiquitous protective cleaning gear of many public professionals and holding the sanitizer sprayer for quite a different task. The “cleaning” man proceeds to stencil several rats wearing masks and sneezing in full pandemic mode. 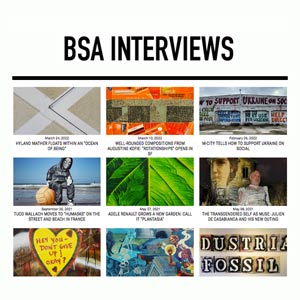