The rain hasn’t been coming around much this summer, so we begin the postings with a dreamy sequence from Dan Kitchener and his muse walking with an umbrella. Good to see so much quality art in the streets this summer. Things may be difficult in many ways when it comes to life in this city, but the vibe on the streets is still rockin’ it. 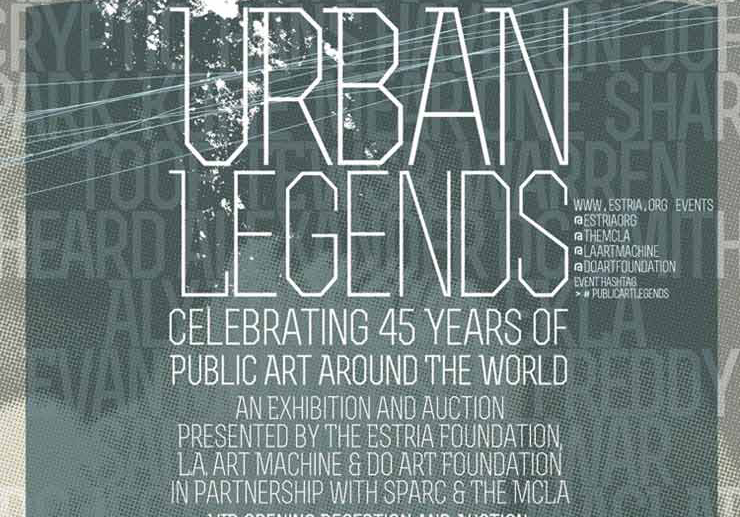 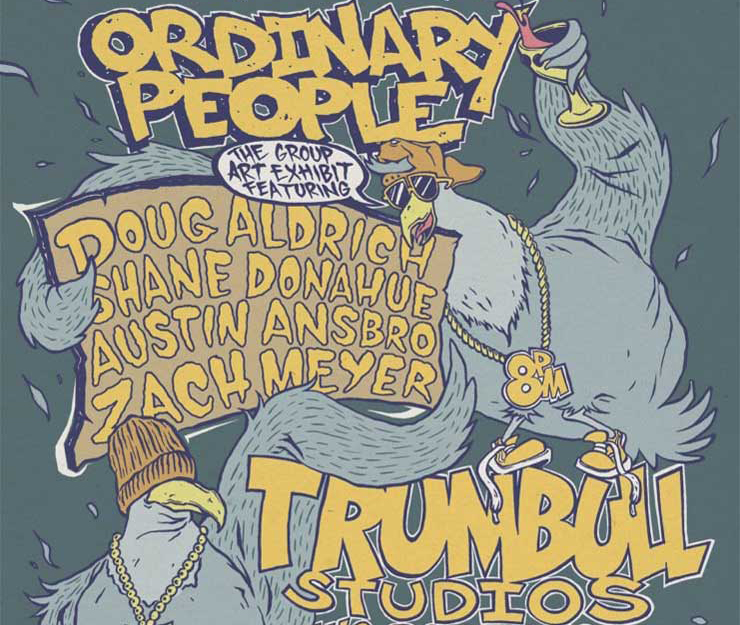 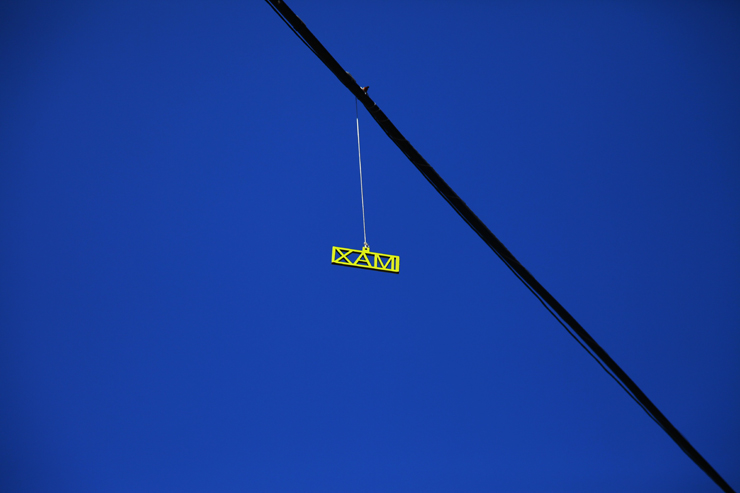