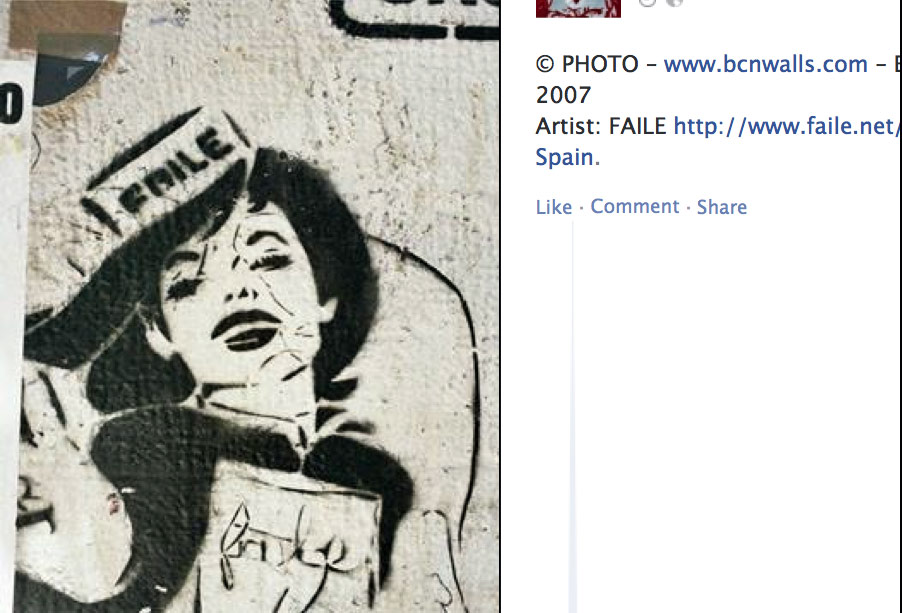 Every Street Art scene has what it calls its “Golden Age” – that time when artists are just popping up new pieces every week and you can sense a real evolution in style and substance is happening before your eyes. For Barcelona many will tell you that they had a golden age during the first four years of the century when it felt like walls all over some areas of the city became a vibrant unbridled gallery and the Spanish city became a tourist destination for artists and fans alike. While there is still a scene there now, much of the areas have been developed for commercial and shopping escapades for visitors rather than urban exploration. 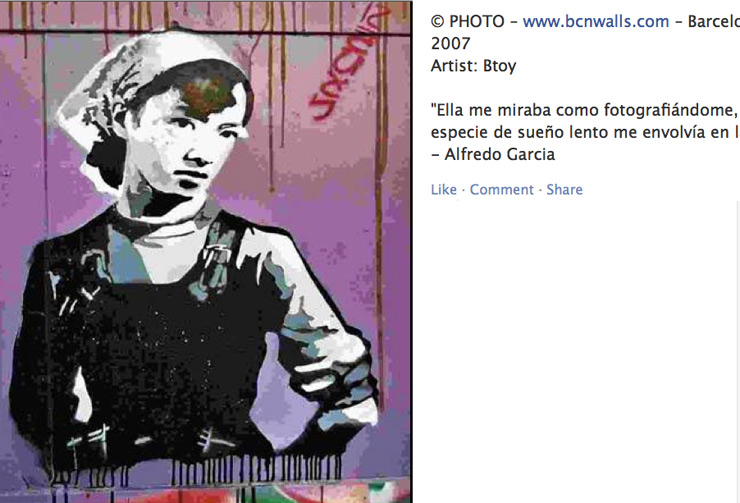 “BCN Walls Project” is the brainchild of Daniel Narváez, who recently contacted us to tell us about his project of posting images from 2000 to 2007 during his golden age of graffiti in Barcelona.  We took a look at the Facebook page and were pleased to see some images of artwork that recall our own beginnings recording the turn of the century Street Art explosion that began in Brooklyn and New York at large at that time. No telling how his page will develop, but its worth a look to see what else Narváez will be pulling out of his archives. 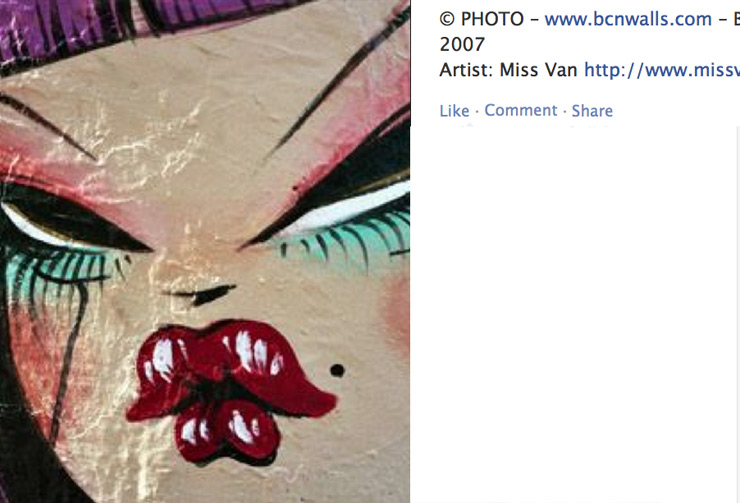 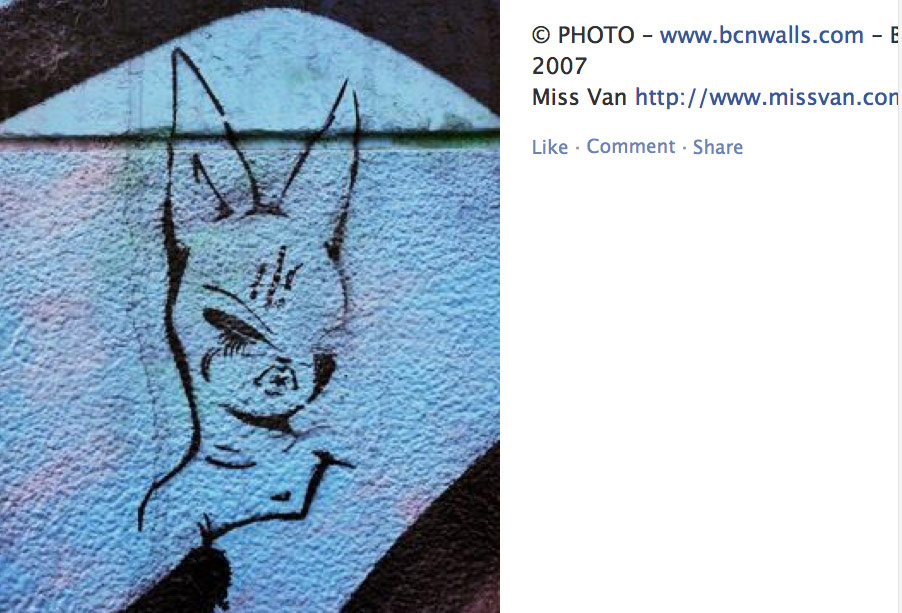 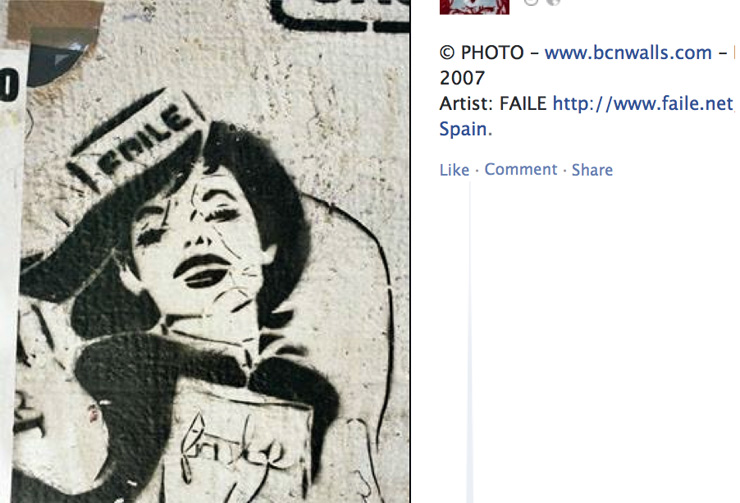 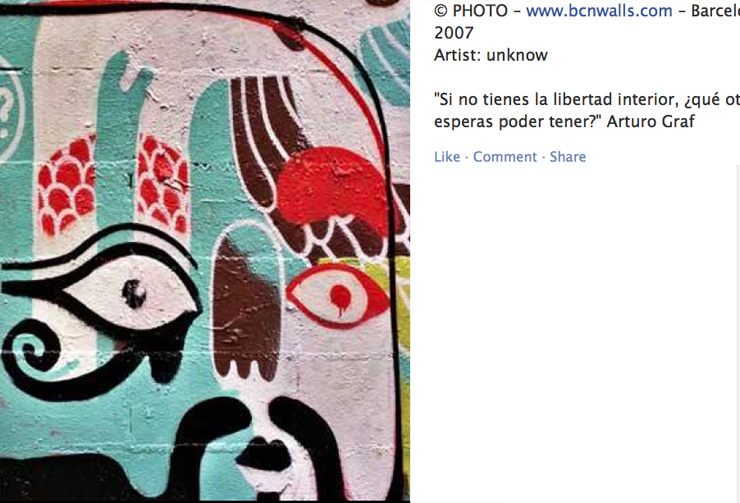 For more images of Street Art In Barcelona from 2000 to 2007 click on the link below: