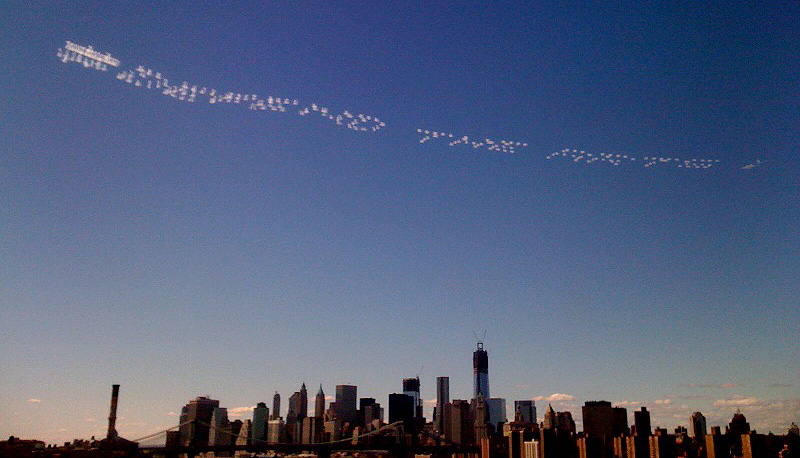 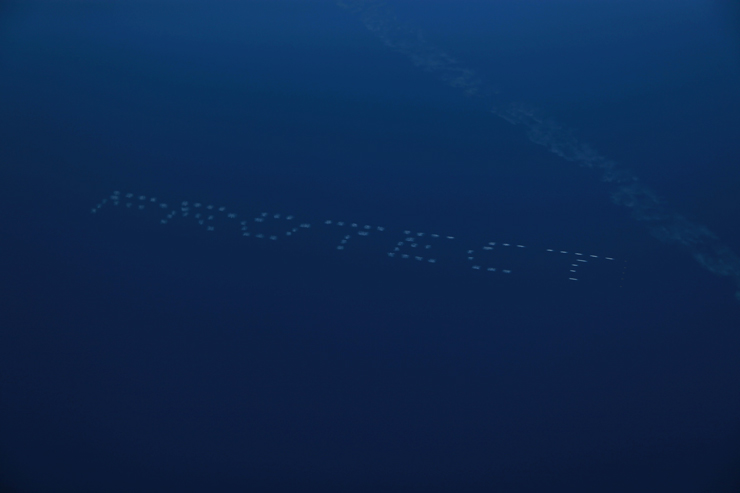 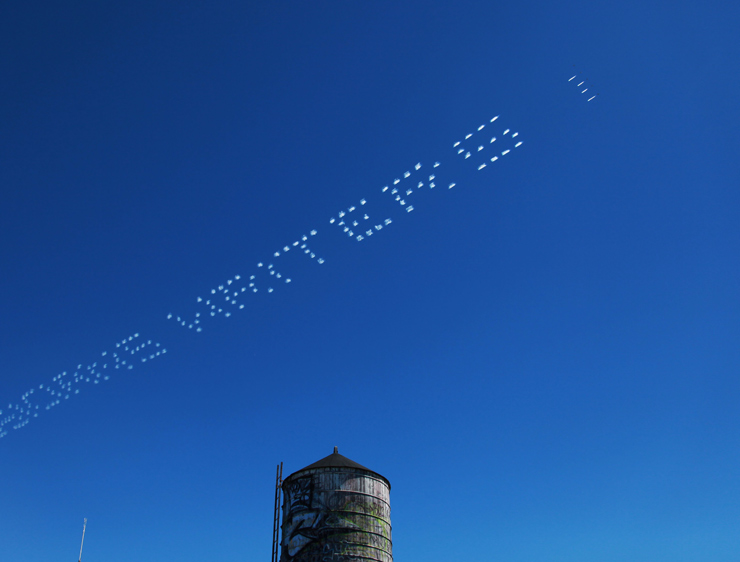 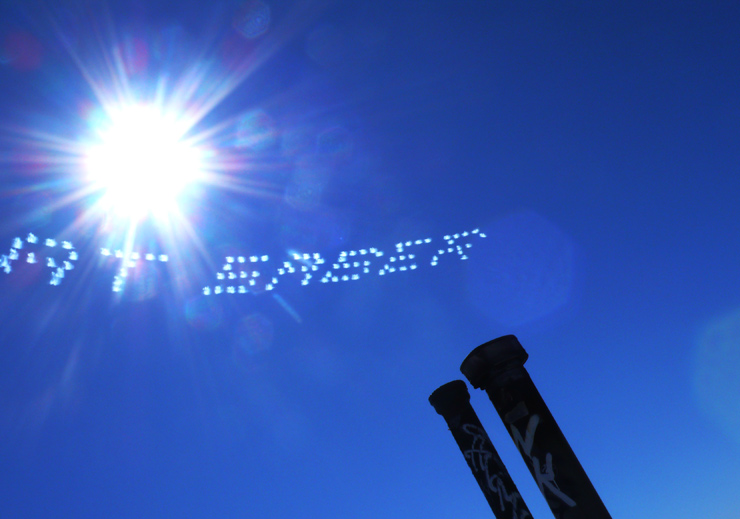 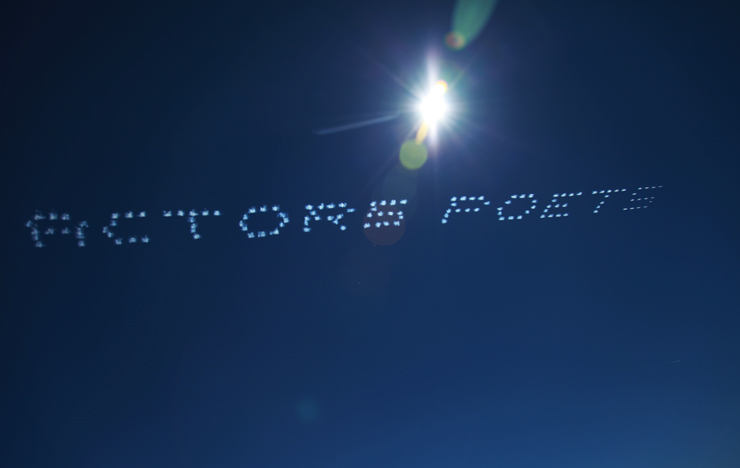 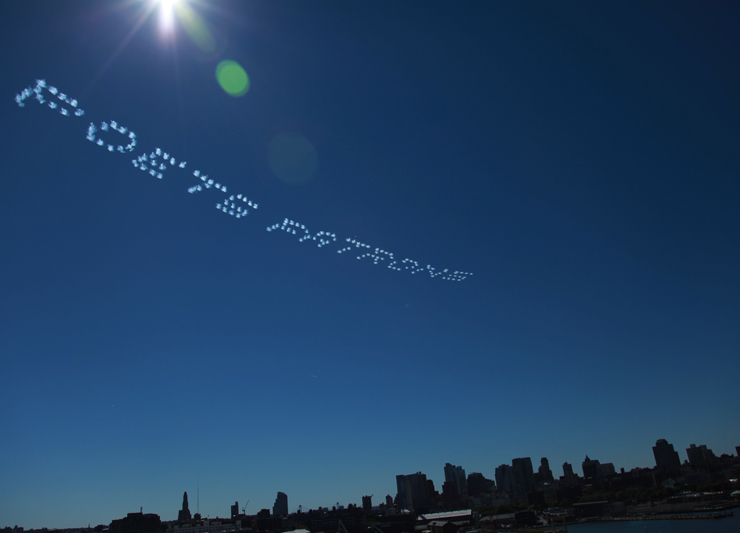 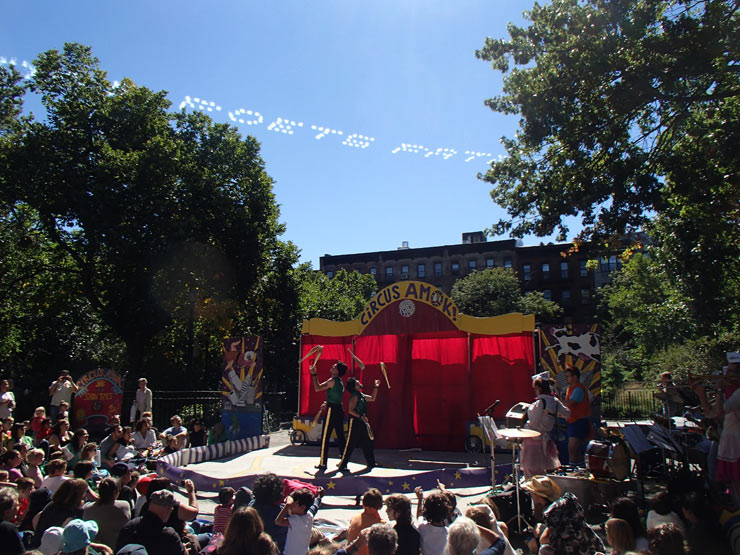 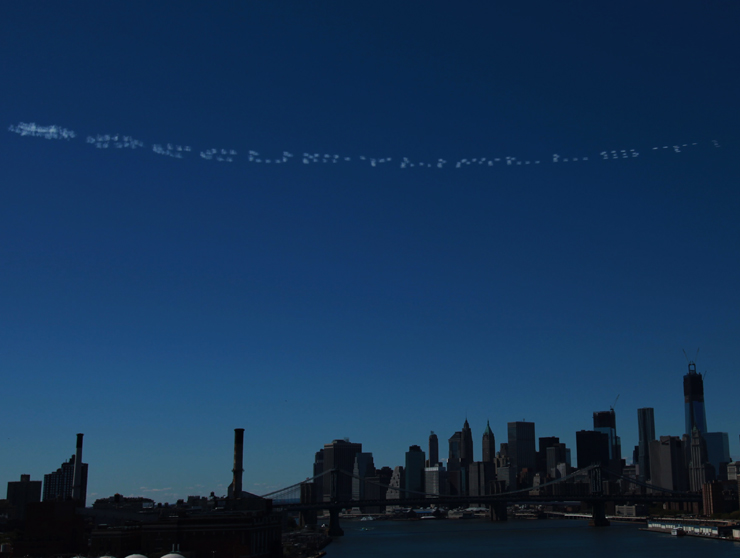 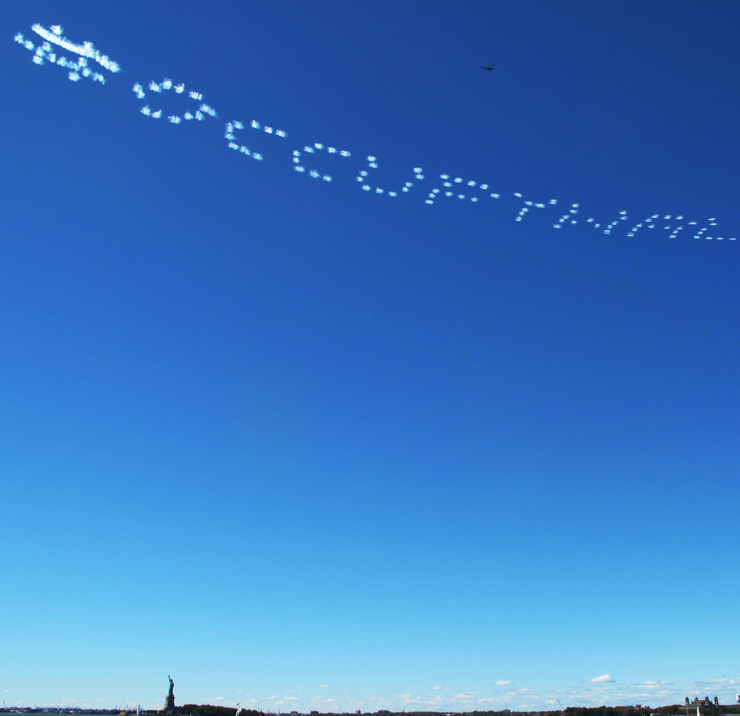 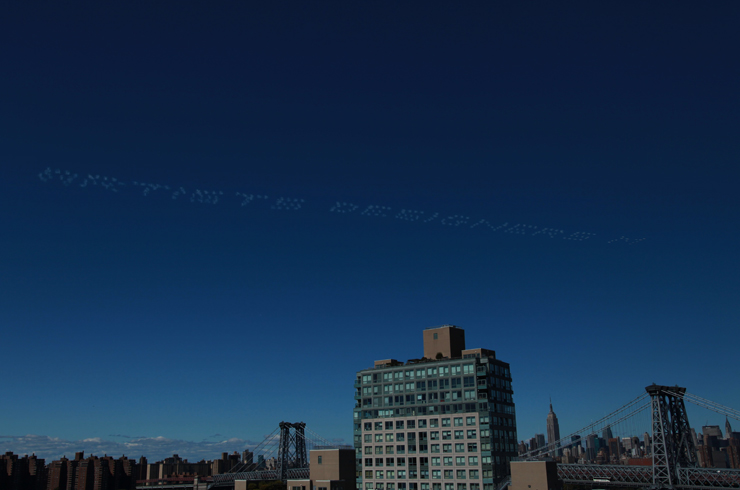 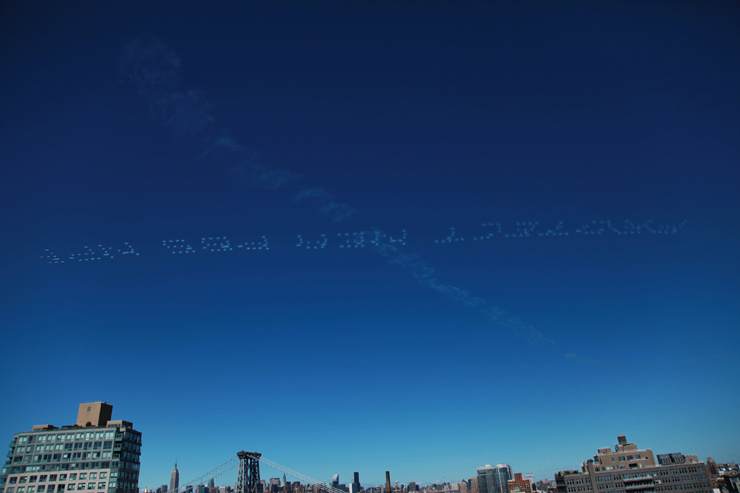 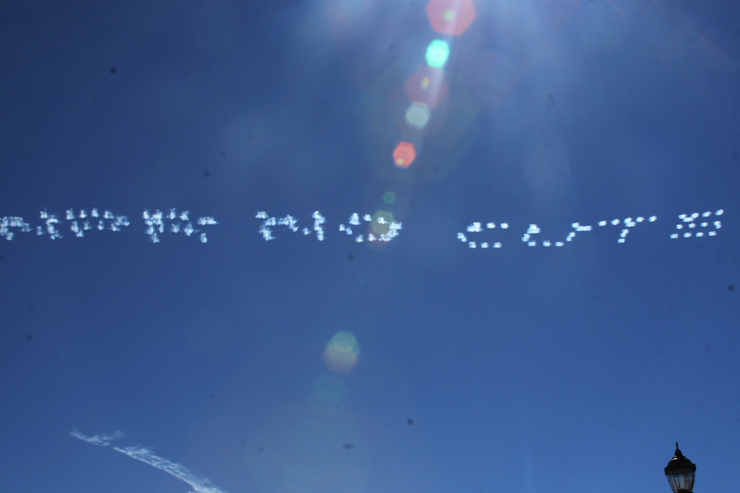 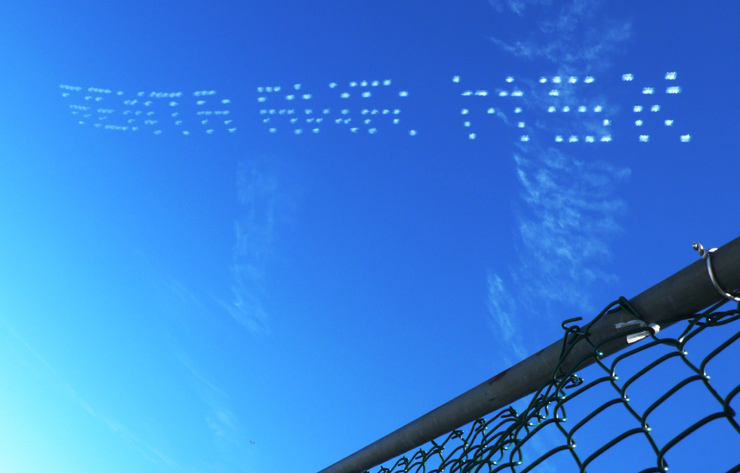 The 11th run of the legendary Crest Hardware Art Show will open on JUNE 30th, 2012. The opening day celebration, Crest Fest 2012, will bring the community together with art, food, drinks, live music and local vendors. This year’s event will take place at Crest Hardware, located at 558 Metropolitan Avenue, in Williamsburg, Brooklyn. Crest Hardware will offer over 10,000 sq ft of indoor and outdoor retail space & storefront windows. As always, submitted work must be about, made with or inspired by hardware. 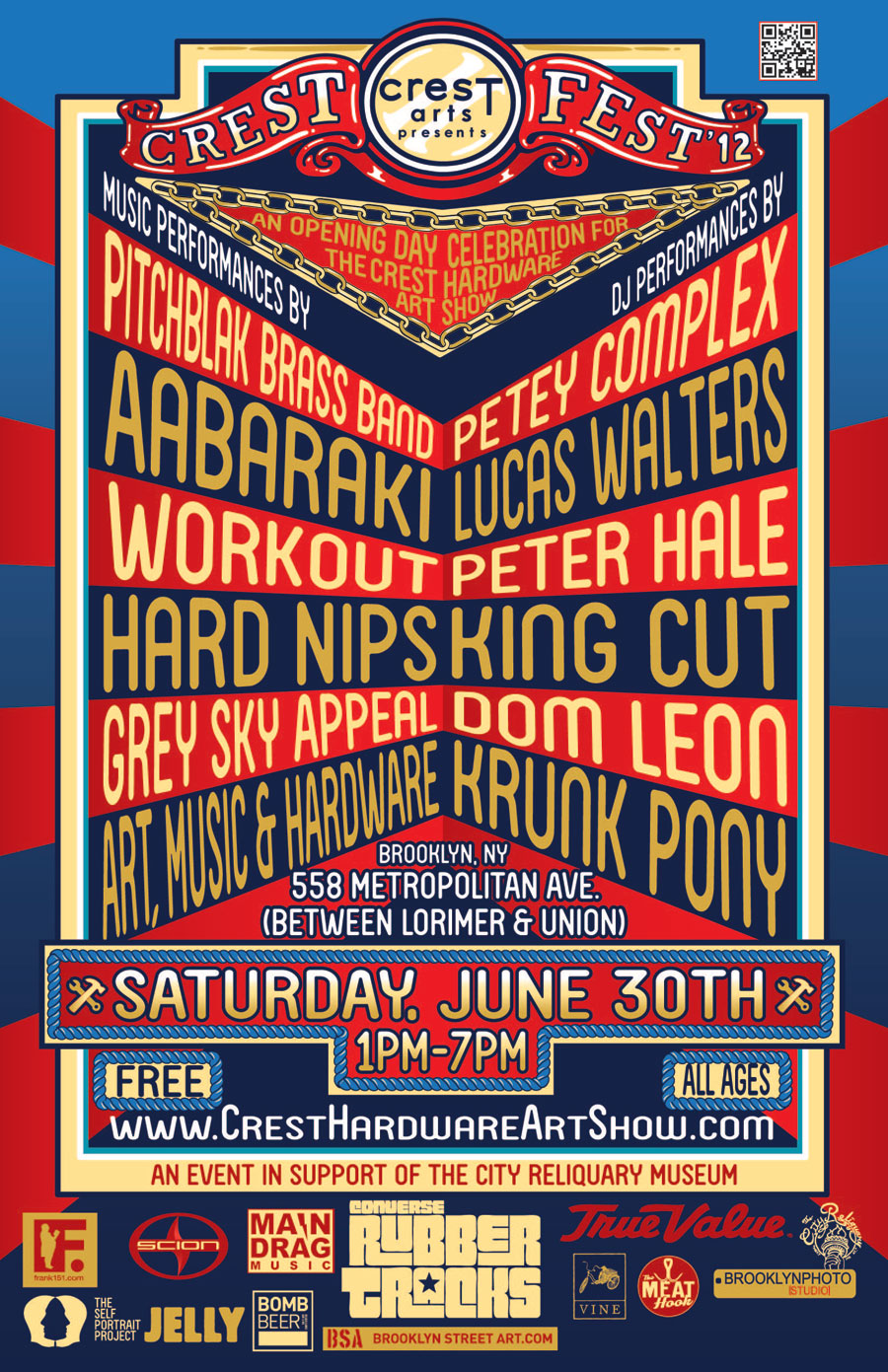 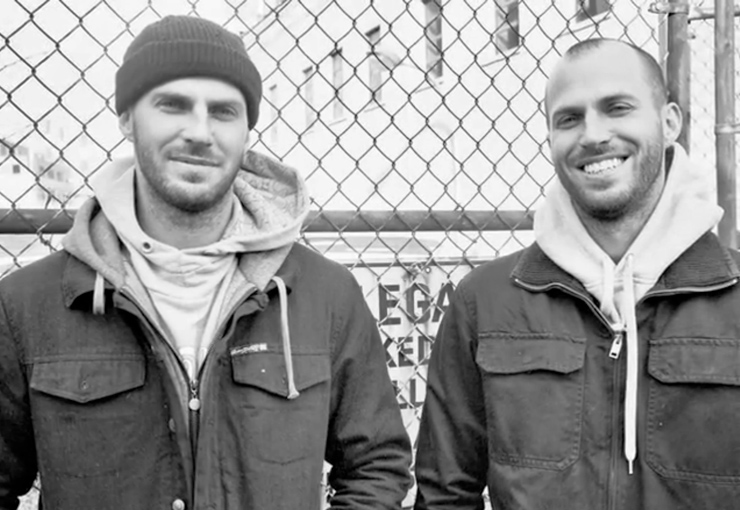 Artists, muralists, and graffiti artists How and Nosm – “That’s what we do, that’s who we are.” In this new video they talk about their beginnings in the world of graffiti, before becoming world renowned fine artist and epic muralists.

Produced and directed by The Little Squares.