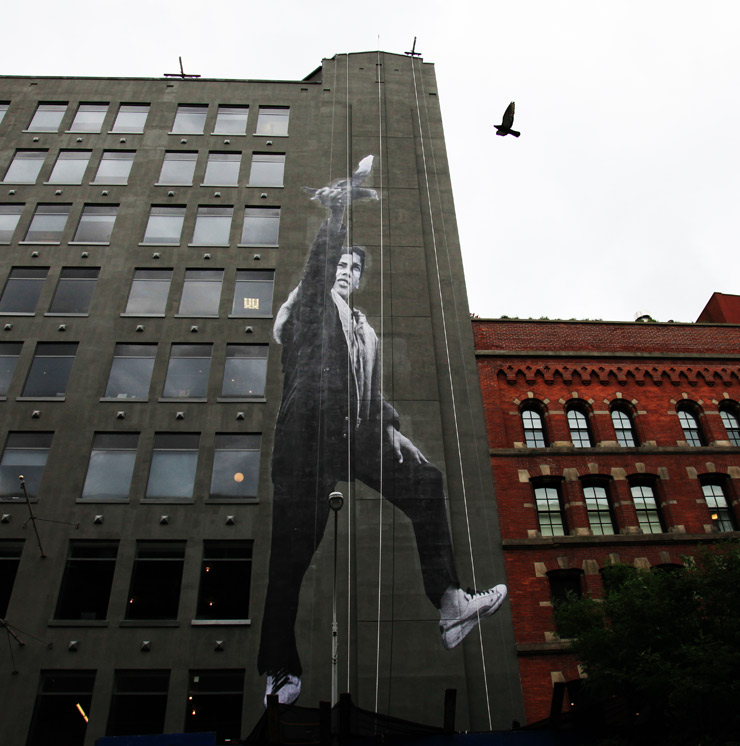 Big murals are proliferating at the moment but it is still the domain of the individual street artist to smack up smaller works, stickers, stencils, wheatpastes and the like. We’re featuring quite a few of these smaller personal pieces this week in the mix of some larger ones. 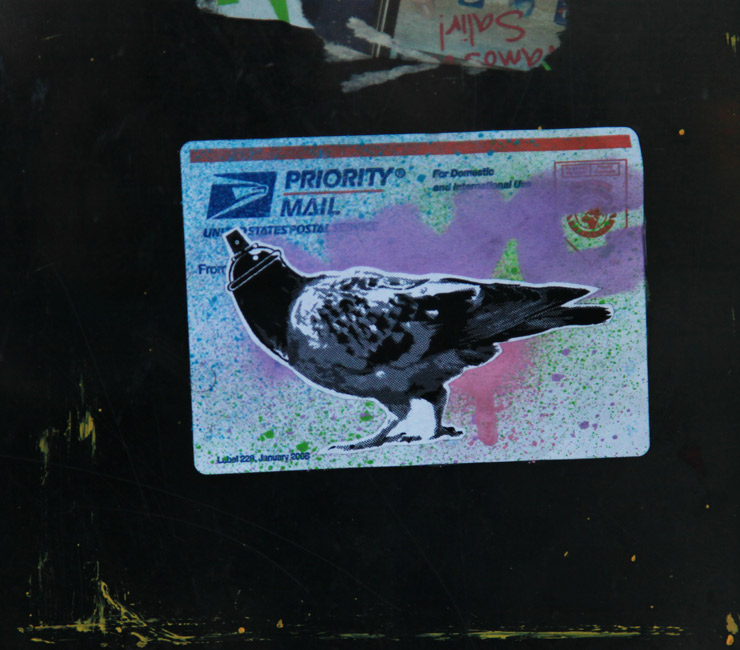 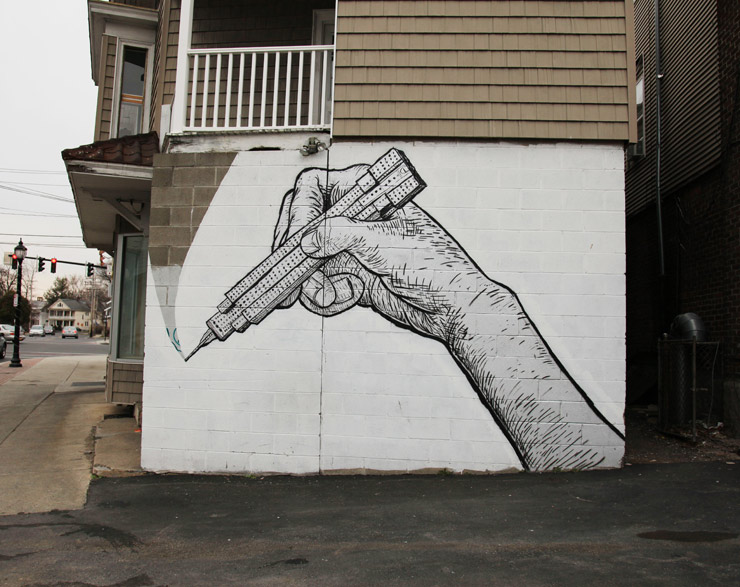 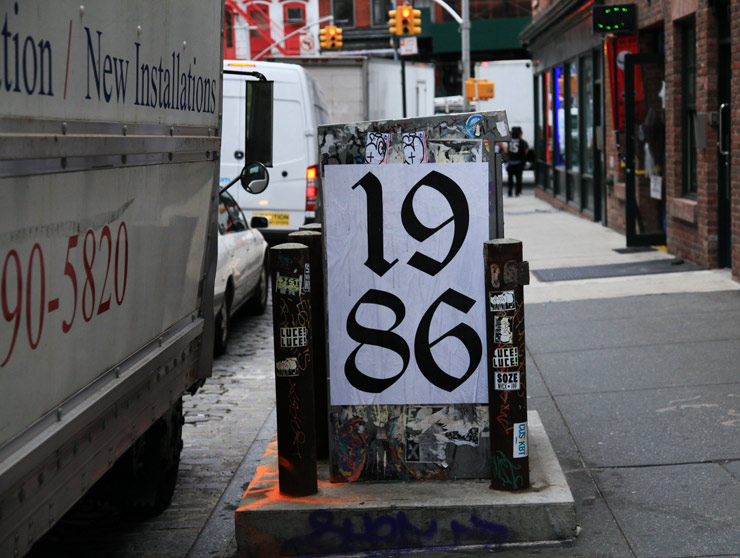 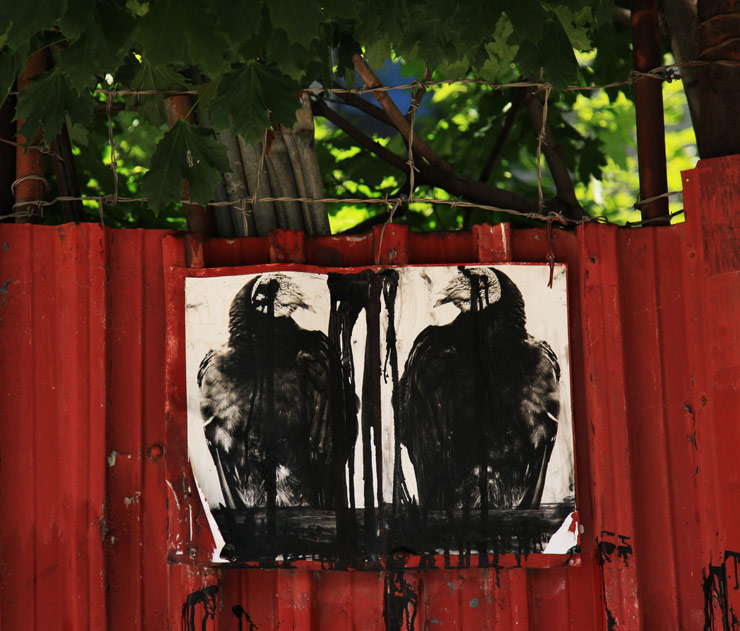 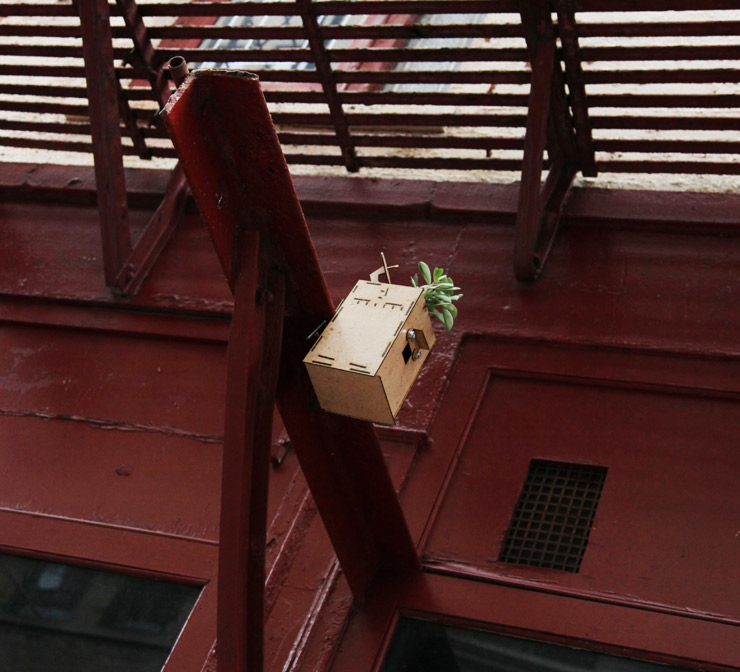 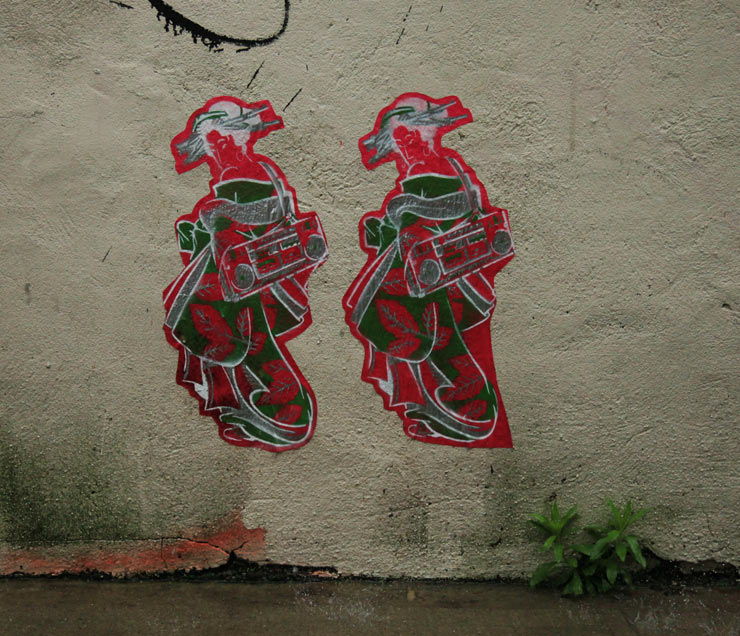 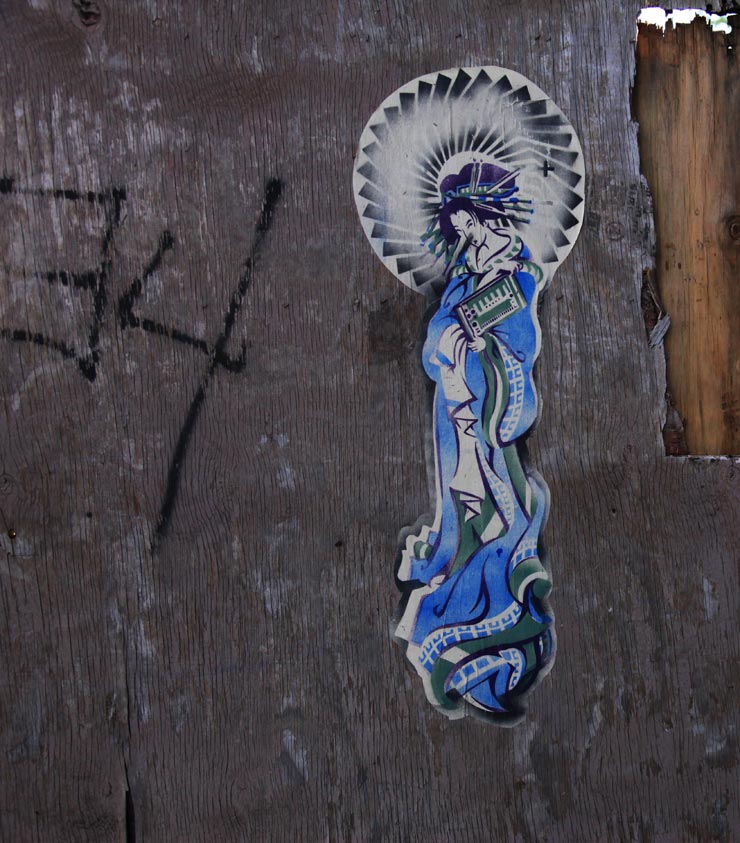 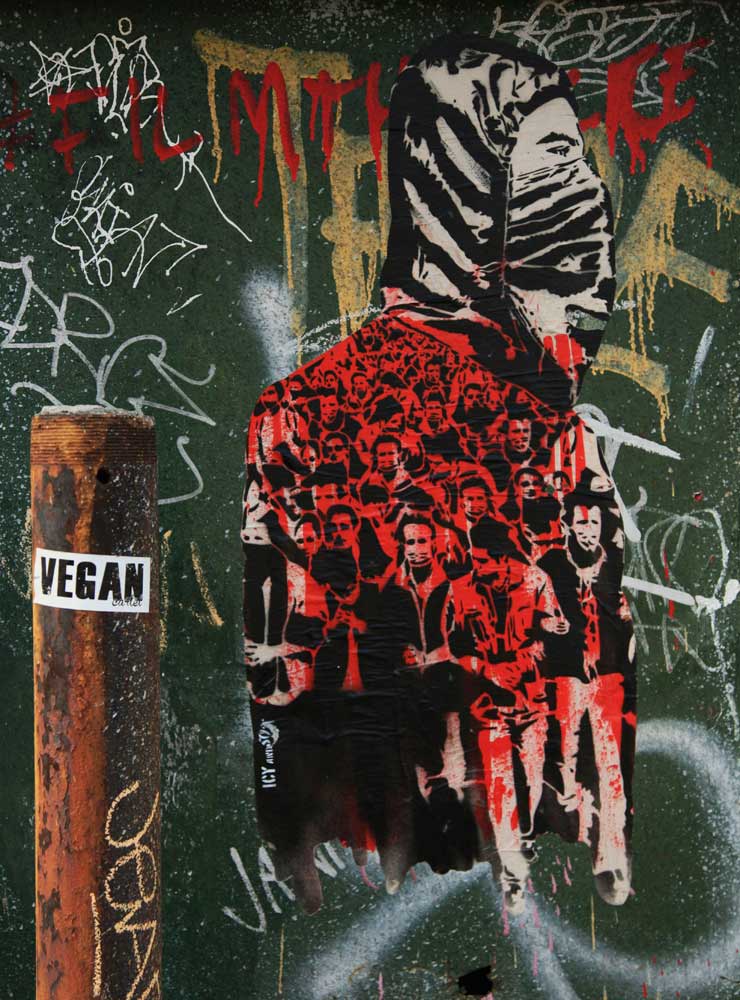 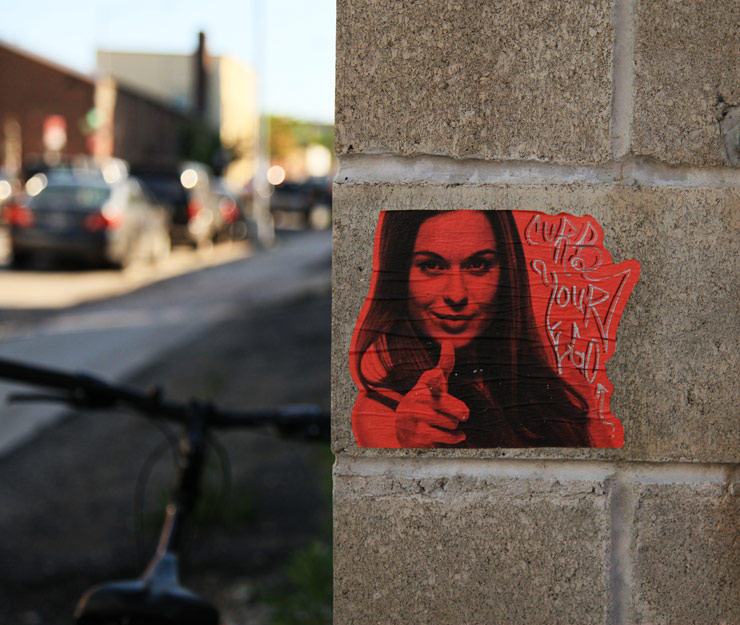 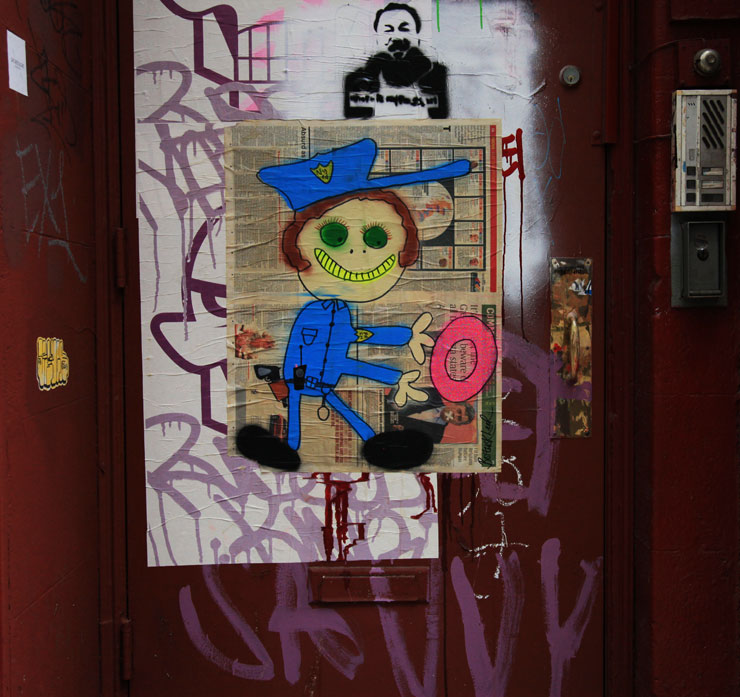 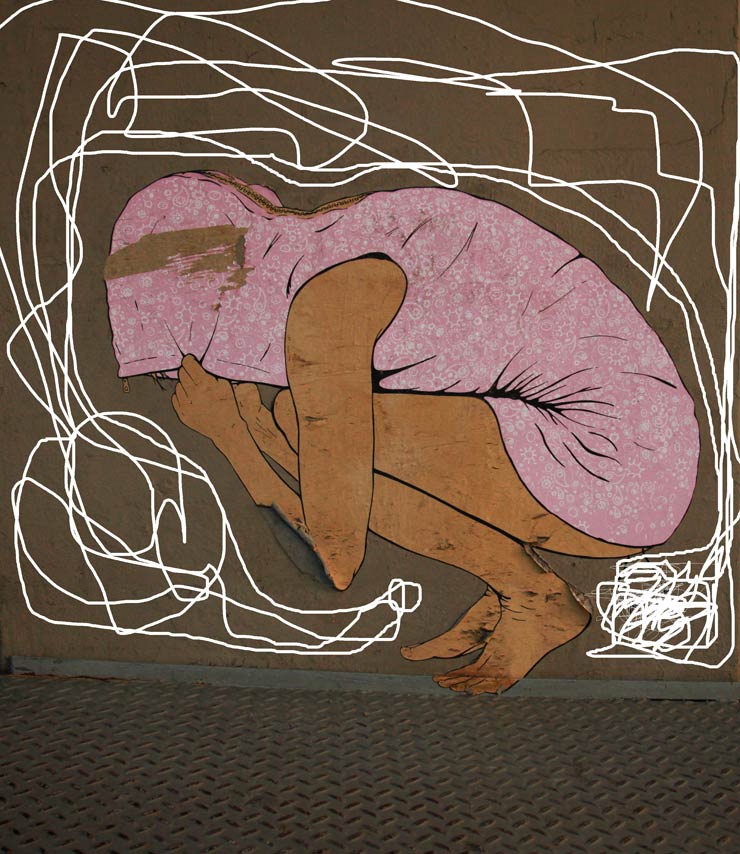 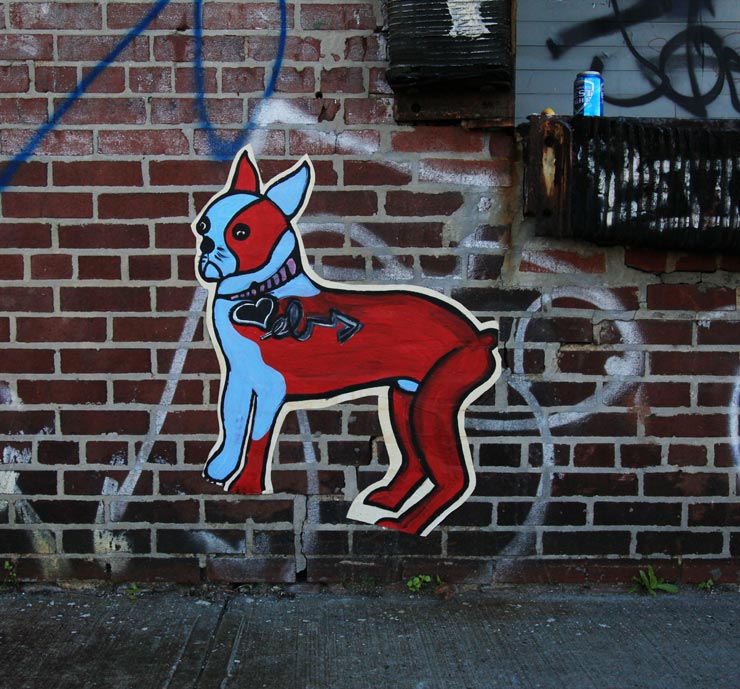 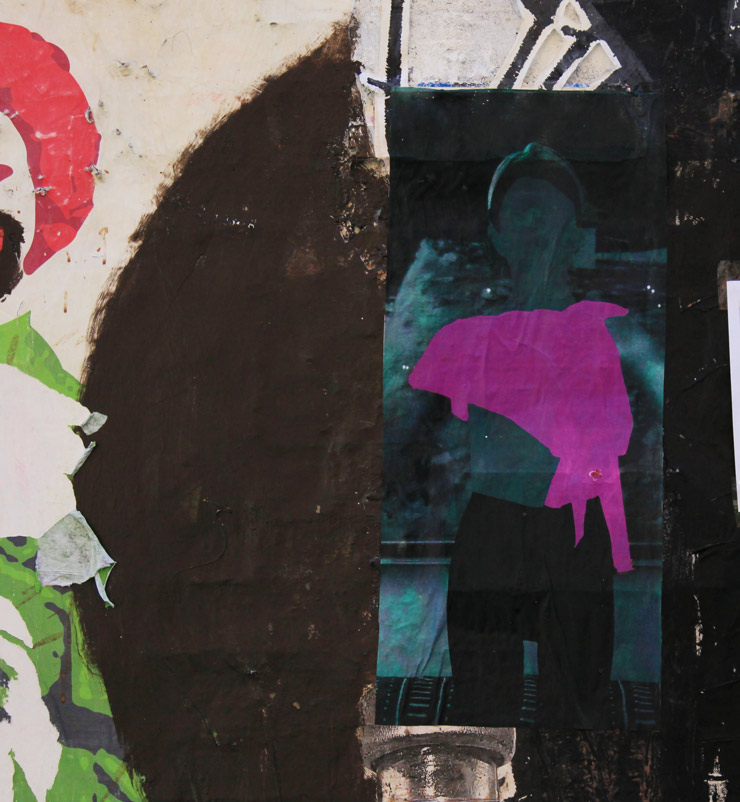 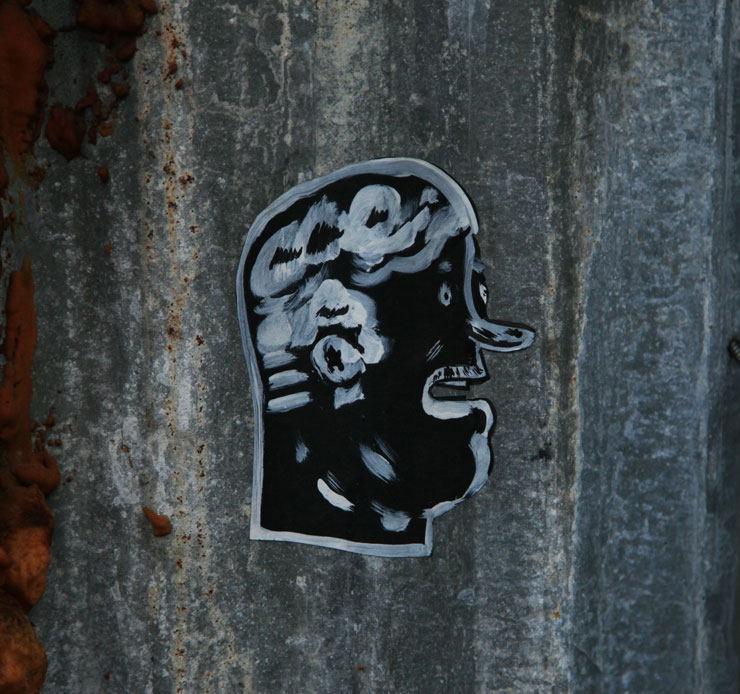 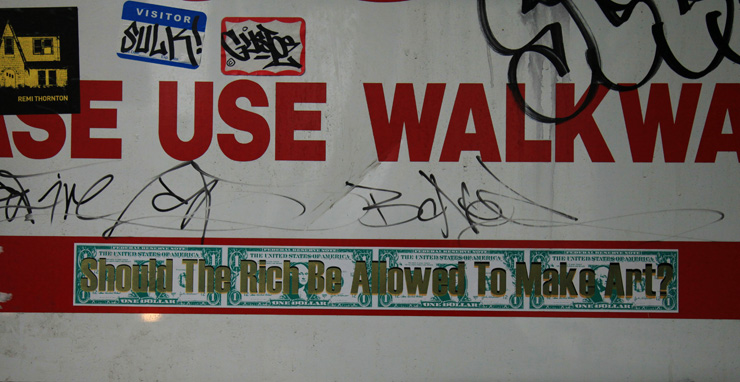 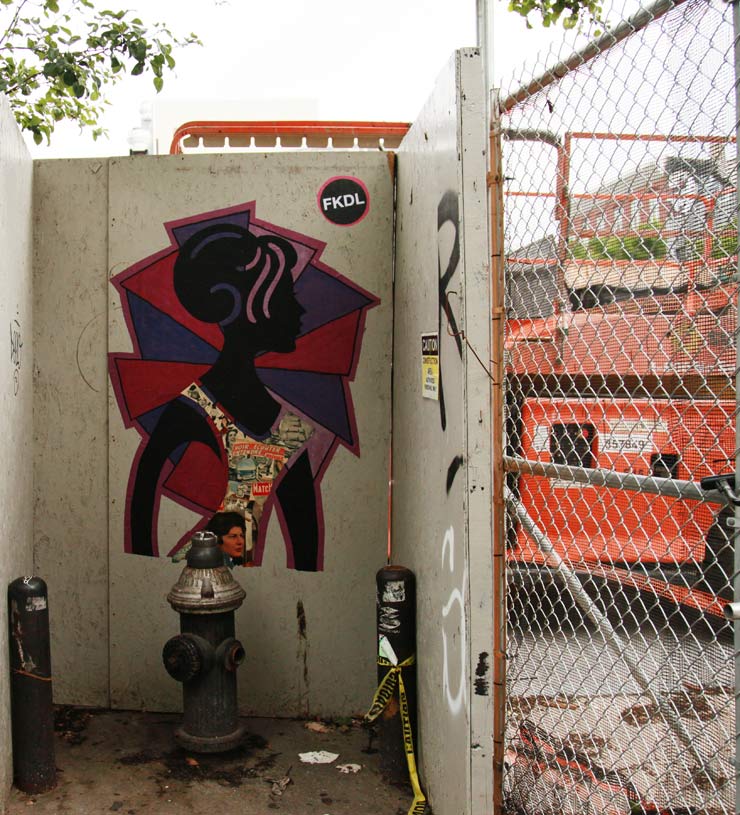 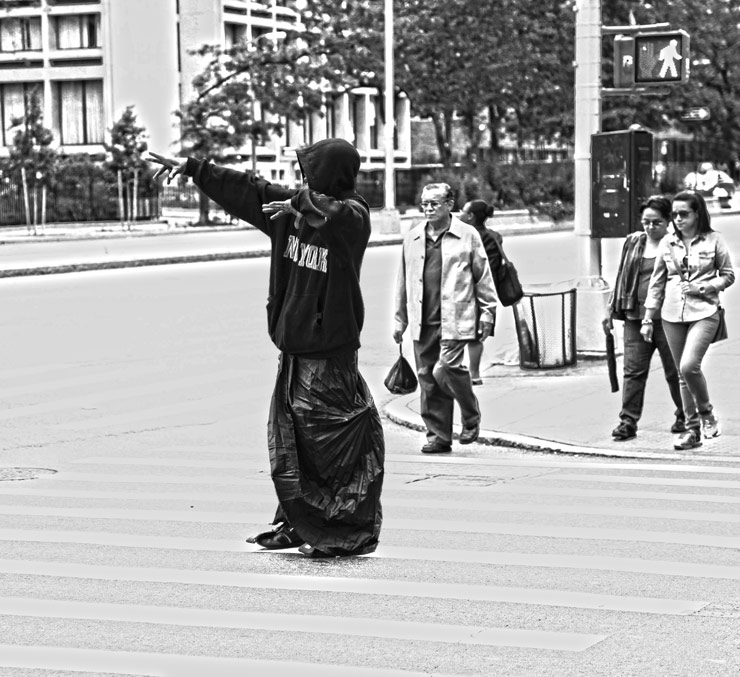 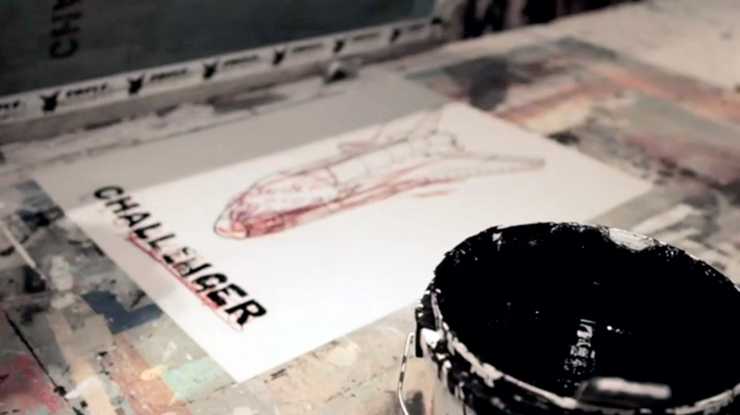