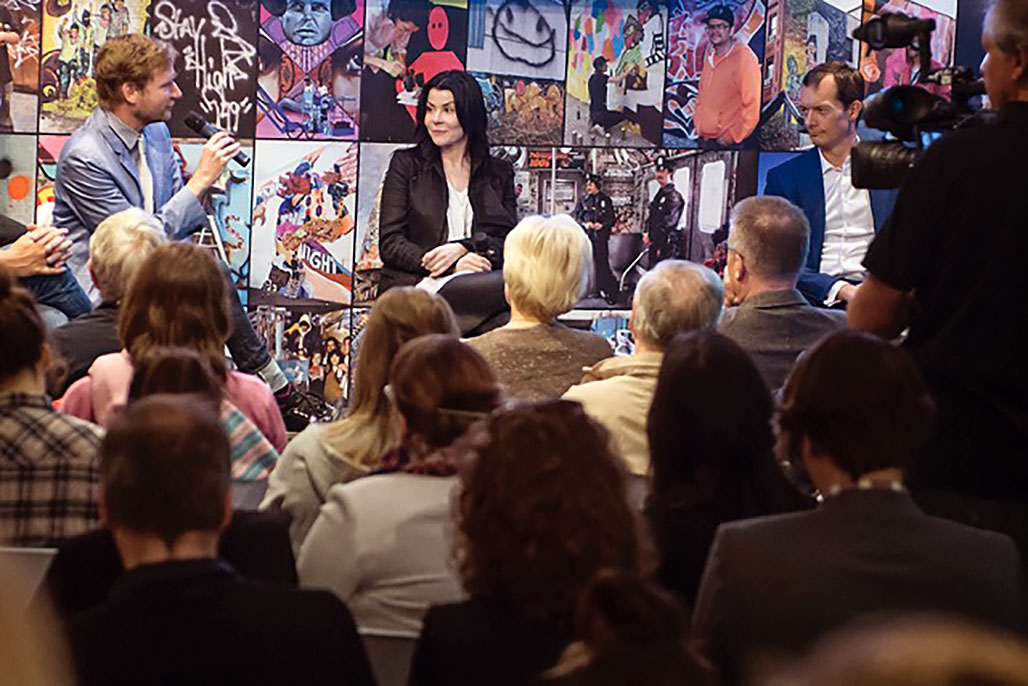 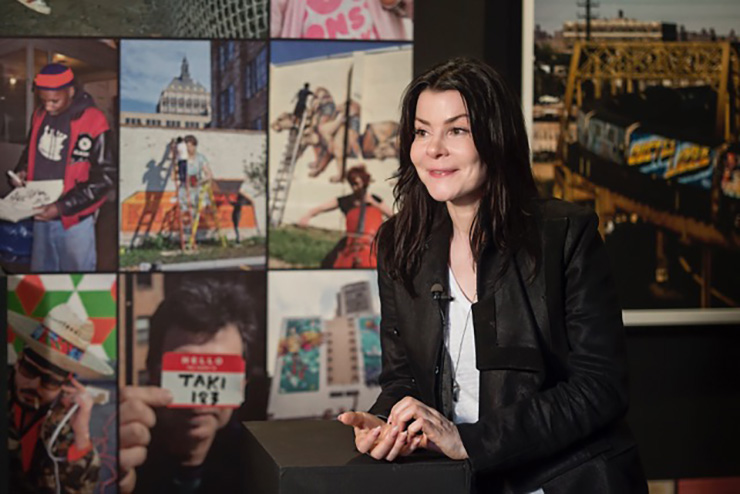 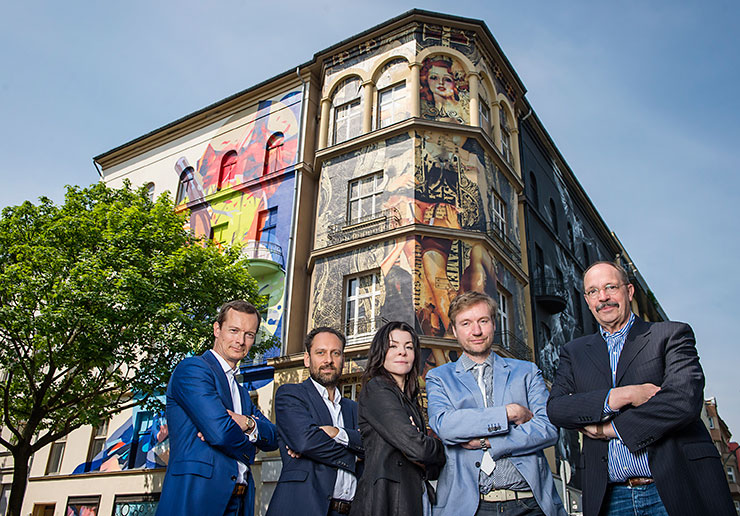 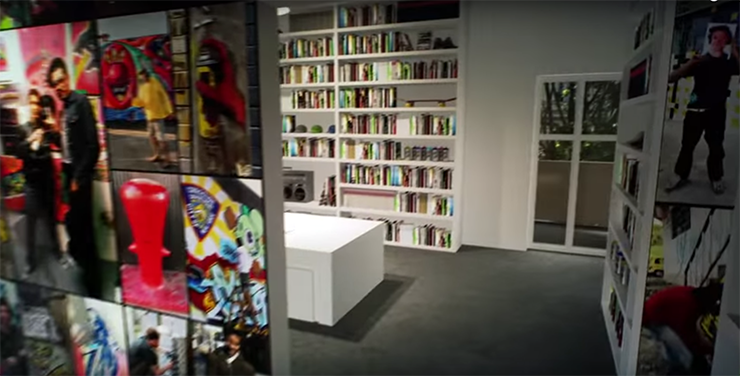 Lister Off His Plane, Fairey on a Train: Berlin Readies for Urban Nation (UN) Opening this Weekend :...
Lister’s plane is on the tarmac and Olek is dragging a shopping cart full of art materials past the Vietnamese restaurant on Zietanstrasse and a block away two ladies in very high heeled boots and s...
SNIK, Flip-Flops, Amuse & Merlot - HKWalls 2017, Dispatch 2
This week BSA and Urban Nation (UN) are in Hong Kong for the 4th edition of HKWalls to capture a very international and local mix of artists in this East/West nexus; a world-class city for art and...
"Martha" the Movie: Selina Miles' Most Ambitious Project To Date
The Director Invites You to Participate in the New Documentary The rising star film director who has captured and woven riveting narratives of artists and graffiti virtuosos like Melbourne’s Sofles a...
Kliptown & Soweto in South Africa: Falko, Rasty and Martha Cooper
Today we take you to Kliptown and Soweto in South Africa where we find artists Falko and Rasty collaborating and ethnographer/photographer Martha Cooper capturing the action of the painters, as well a...
Street Art Behind Glass: Artist Ryan Seslow
Street Art behind Glass in Park Slope: Artist Ryan Seslow, Brooklyn Street Art. The neighborhood of Park Slope in Brooklyn is more known for beautiful Brownstones, impossible parking, towering maples,...
and Hendrik Jellema (Berliner Leben) Markus Terboven (Geobag) Martha Cooper Thomas Willemeit (GRAFT architects) Tim Renner (Undersecretary of State for Cultural Affairs) Urban Nation Urban Nation Berlin Urban Nation Museum For Urban Contemporary Art Yasha Young (Urban Nation)