After the posting about prints from earlier today, a little bird has told us to keep an eye out for a very cool and unusual Logan Hicks print release pretty soon, but it’s not official yet. 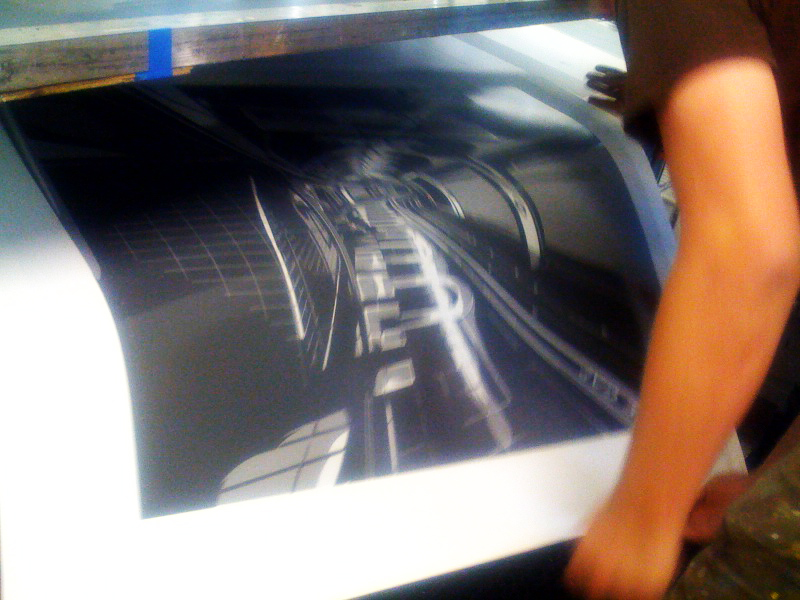 Hot off the presses...

His current show at Opera Gallery in Soho has been open since last Wednesday and he is currently putting together a show for Paris next month at Galerie Itinerance.  Apparently the limited print run is going to be one of the pieces from this show that features his new technique of stencil-making that makes the pieces look like liquid.

From the picture above, it looks like it is of the same design as this pic from the show at Opera. 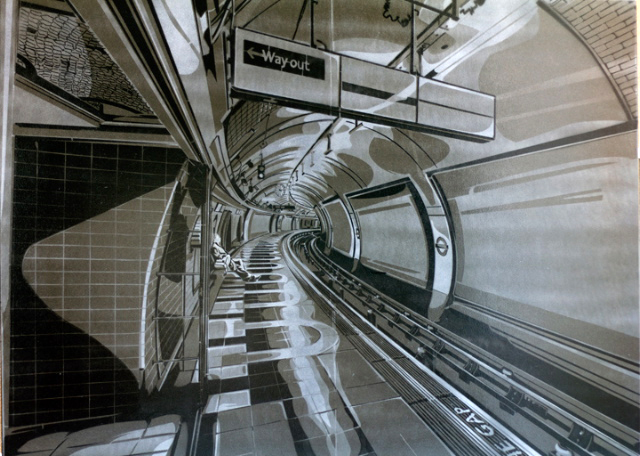 Picture of a Logan Hicks stencil piece at the Opera Gallery last week.