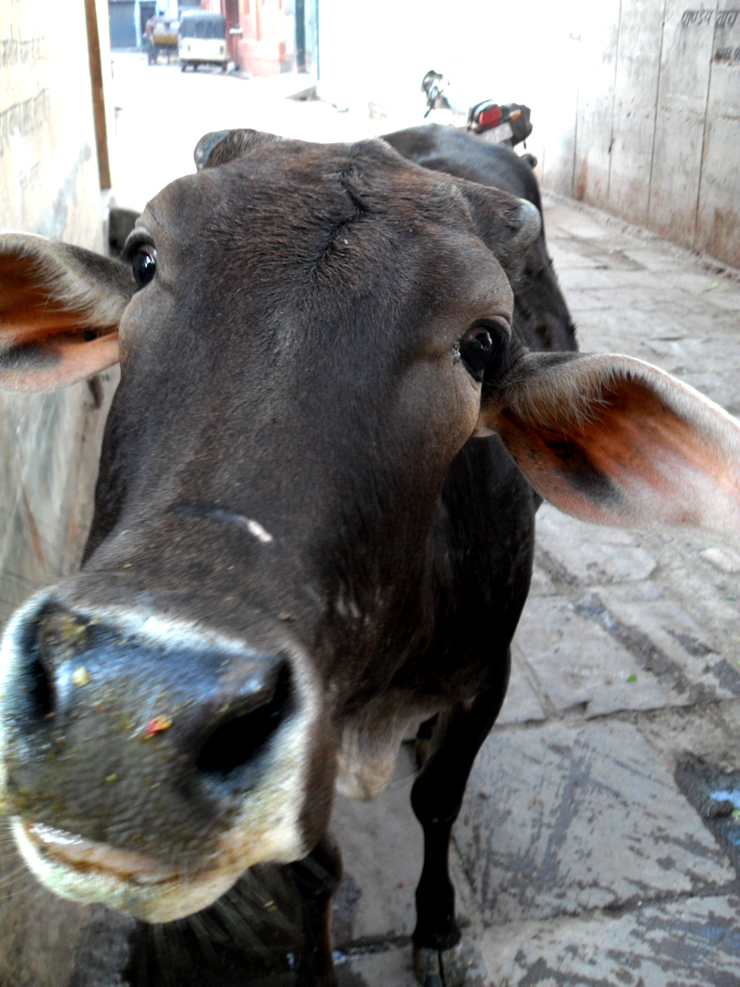 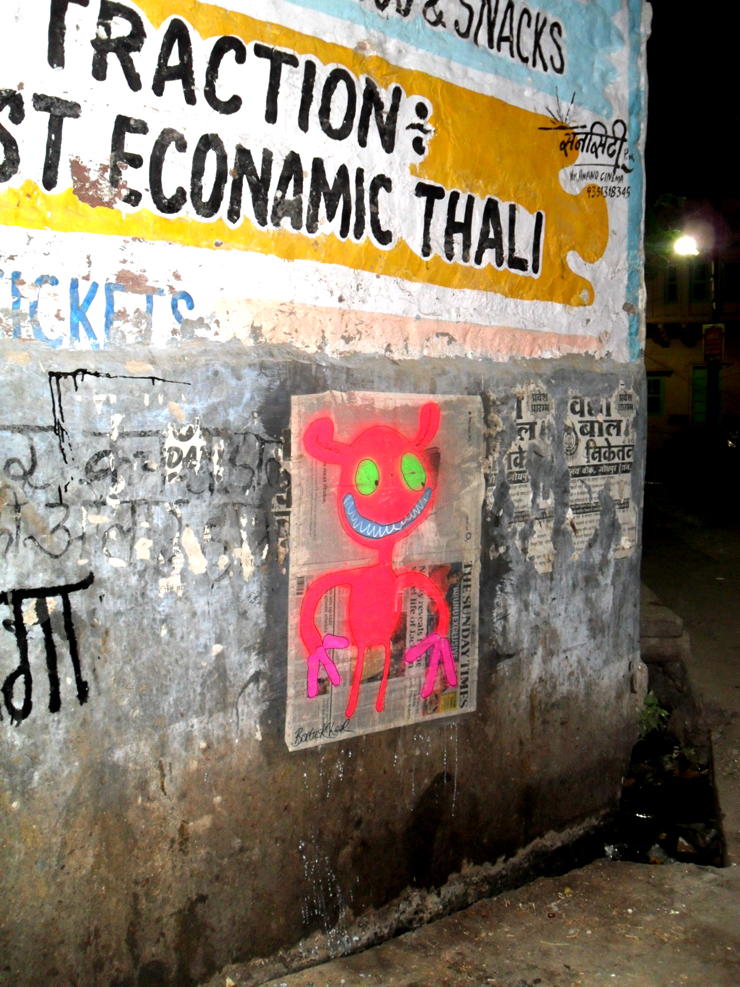 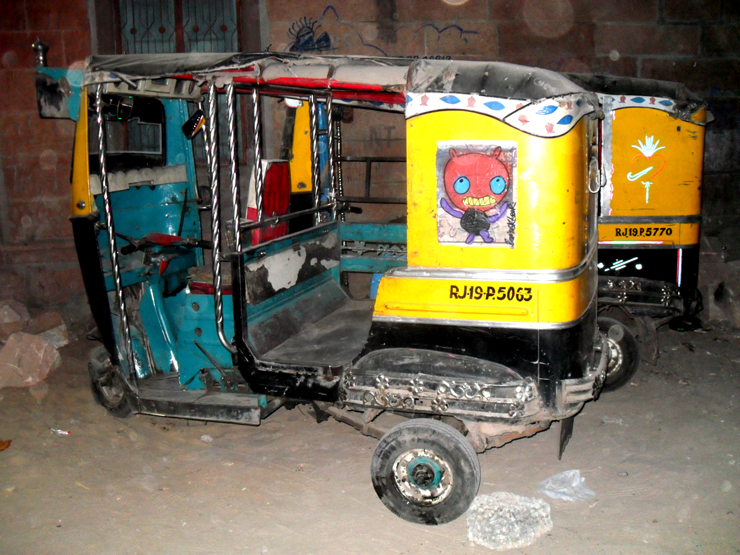 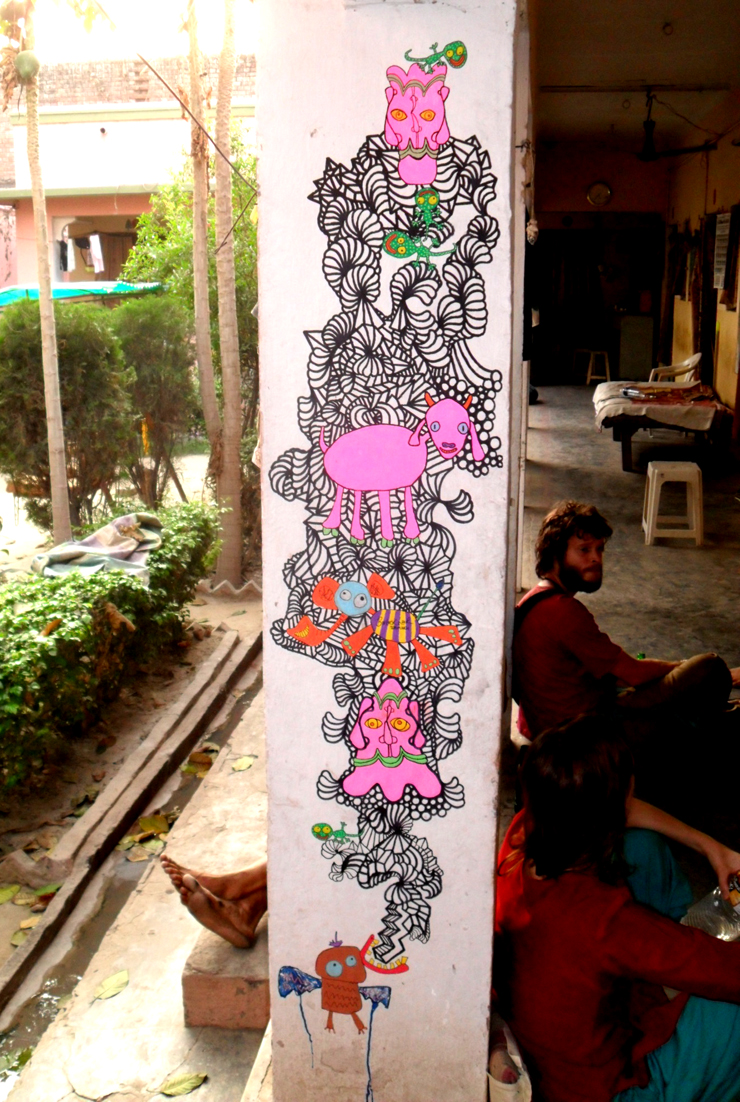 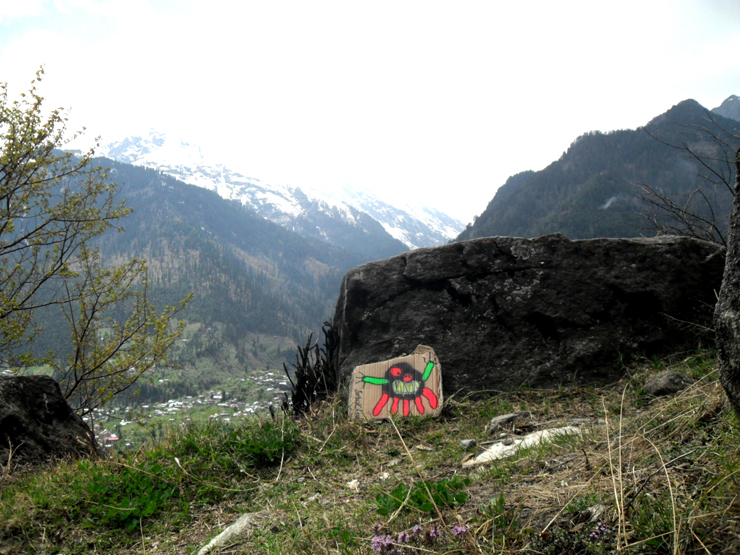 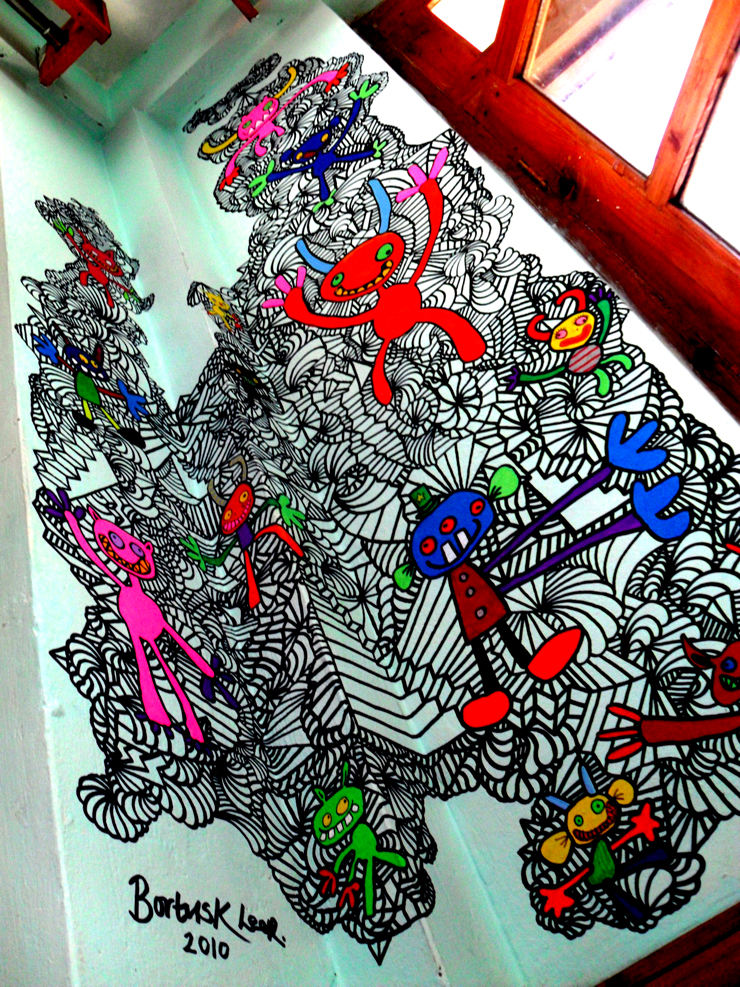 Kosbe & the Sticker Social Club Hustle a Booth at Coney Island
You want a booth at Coney so you can play a Carney? Do it yourself! Shout out to tireless creative New Yorker Kosbe and the Sticker Social Club who quickly set up shop in the Coney Art Walls compound...
Jacoba Niepoort Paints Connectedness in Horsens, Denmark
“Connectedness facilitates a better understanding of self and others,” says Danish artist Jacoba Niepoort here in Horsens, Denmark, “and it is a tool to address current social issues”. Jacoba Nie...
ROBBBB Displays His Body with "Selfie Forward" in Beijing
Filial piety (Xiao Jing) is one of the virtues of Confucian thought (孝): a love and respect for one’s parents and ancestors. In the West we talk of filial piety in the context of fraternal love, indee...
BSA Film Friday: 02.12.16
Our weekly focus on the moving image and art in the streets. And other oddities. Now screening : 1. Madrid's Finest: Alber, Snack, and Ysen 2. 10 Spots to Experience Street Art and Graf...
Ljubljana Street Art Festival 2022 - Outdoor Murals
The Ljubljana Street Art Festival 2022 edition has come to an end, with great flourish. We've been reporting on it here on BSA, and now we bid adieu to the uniquely creative organizers. They plan...
Bortusk Leer Brooklyn Street Art Chris and Josie Guest House Delhi Goa Holy Cow India Jaime Rojo Jodhpur Manali Rajasthan Rickshaw Shiva and Ganga Guest House Stven P. Harrington The Shiva Ganga Express Varanasi Vashisht